Charged with inciting a fraudulent Red Scare in the nation and soiling the names of many innocent persons, Senator Joseph McCarthy is regarded today as a fanatic, a bully, and a demagogue. He has been assessed by history to be so detestable the term “McCarthyism” amounts to being a witch-hunting extremist.

However, irrefutable evidence now exists of a constant Communist push in the 1940s and 50s to infiltrate our government, uncover its secrets, and degrade its security. Evidence shows that communists had, indeed, entered the highest levels of the U.S. government. Most surprising of all, U.S. officials safeguarding this threat not only allowed it to happen but actively covered it up. All of this was just as Joe McCarthy contended.

The FBI knew as early as 1942 that J. Robert Oppenheimer, the director of the atomic bomb project, was a known Communist party member. Furthermore, U.S. officials were alerted that Alger Hiss was a Soviet spy years before the Hiss scandal became headline news, and Soviet spies had deeply infiltrated the State Department. All this happened before McCarthy caught the nation’s attention.

The United States was under assault by the Soviets and their proxies then every bit as much as we are under assault by the Communist Chinese Party today. After the war, Communists were in control of Eastern Europe, and in 1949 they conquered China. The Soviets exploded their first nuclear bomb that year with the help of their American spies Julius and Ethel Rosenberg. Multiple congressional committees from both parties were investigating disaster after disaster.

And in June 1950, Communist North Korea invaded the South supported by both the Russians and Chinese. During these years, tens of thousands of Americans and others were being killed by Communists. Thousands of prisoners were executed by the same forces that had so many partisans in the highest levels of the U.S. government.

Enter Joe McCarthy. He was a self-made man with a hard-scrabble Irish background. He went to high school at age 20 and completed it in less than a year. As an officer in the Marine Corps in World War Two, he served honorably, studied for a law degree, became the youngest judge in Wisconsin history, and later the youngest Senator. The gentrified elite considered him a hayseed and an outsider, always rocking the populist boat against them.

McCarthy’s sudden rise in national stature started on February 9, 1950, when he delivered a Lincoln Day address to the Republican Women’s Club of Wheeling, West Virginia. The text of his speech is somewhat unclear since there was no audio recording. However, it’s commonly understood that he offered up a list of names he claimed were known Communists employed at the State Department. McCarthy asserted that the Secretary of State knew these individuals were members of the Communist Party and were still employed and forming policy there.

McCarthy’s job never was to expose Soviet spies, which is more suitably handled by investigative agencies such as the FBI. His purpose in hearings over the next four years was to bring attention to why numerous people, whose integrity was already the subject of multiple investigations, had stayed in sensitive positions for years and moved with ease from one agency to another. He was filling his Senatorial capacity of overseeing federal agencies. Those identified by McCarthy were not arbitrary individuals with questionable progressive sympathies. Many of them were known Soviet assets and were actual security risks.

McCarthy’s unkempt appearance and aggressive questioning of witnesses in his hearings were better suited for the print media than the new medium of television. As he gained celebrity, McCarthy came under ridicule and parody by the press and entertainers. He was satirized in the newspapers and on television and was mimicked by nightclub and radio impersonators.

In 1954, televised hearings chaired by McCarthy lasted for 36 days with an estimated 20 million viewers. The hearings reached a climax in a famous exchange when the U.S. Army’s chief legal representative, Joseph Welch, challenged McCarthy to produce a list of 130 Communists or subversives in defense plants “before the sun goes down.” McCarthy said that if Welch was so concerned about persons aiding the Communist Party, he should check on a man in his Boston law office named Fred Fisher, who had once belonged to a progressive lawyers association. In defense of Fisher, Welch criticized McCarthy for his reckless attack on Fisher’s character, adding: “Let us not assassinate this lad further, Senator. You’ve done enough. Have you no sense of decency, sir, at long last? Have you left no sense of decency?” When McCarthy once again persisted, Welch interrupted him and directed him “call the next witness.” With that, the gallery audience reacted with loud applause.

McCarthy’s combative presence on television was a disaster. The contrast between McCarthy and his media tormentors couldn’t have been more significant in a world of superficial impressions. Disheveled and loud, the Senator appeared clownish opposite handsome, sophisticated, cultured television personalities such as Edward R. Murrow, whose deep, resonant voice made it hard not to accept his words as profound wisdom. Today we may know better, but then television was new, and the public did not recognize deceptions of this sort.

McCarthy never blacklisted anyone or denied legal rights to those summoned to appear before his committee. His combative nature made it easy to prod him to excessive outbursts, however. A growing number of Republicans came to see McCarthy as a liability to the party and the cause of anti-communism. After these hearings, McCarthy was villainized and fell from grace. Politicians are primarily concerned with their political survival. If kinship with McCarthy had become a career liability, many of his elected colleagues had no problem throwing him overboard.

It bears remembering that just as there are divisions within the GOP today, much opposition to McCarthy came from within his party. The Senate censure of McCarthy was driven by Eastern establishment Republicans, on the instructions from the Eisenhower White House, with willing cooperation from Democrats and condemnation of the press. The rejection by his party and colleagues destroyed him. McCarthy was a broken man and started drinking more heavily than ever. He died of liver failure in 1957 at age 48.

McCarthy was relentless in his campaign to isolate Communist sympathizers in government circles who worked to subvert the country. Yes, he may have been guilty of exaggerations and errors. As the Venona transcripts of KGB records released following the fall of the Soviet Union have verified, McCarthy was correct overall with the individuals he named who were Soviet agents.

Many will argue that McCarthy was responsible for a climate of national hysteria. However, Soviet agents made a concerted and largely successful attempt to infiltrate the U.S. government during the 1940s and 50s. This was McCarthy’s truth and reflects on him favorably as we encounter even greater infiltration by China today. McCarthy, whatever his flaws, was an American patriot and should be remembered as one.

Jeff Lukens is a West Point graduate, U.S. Army veteran, and conservative activist. He can be reached here. 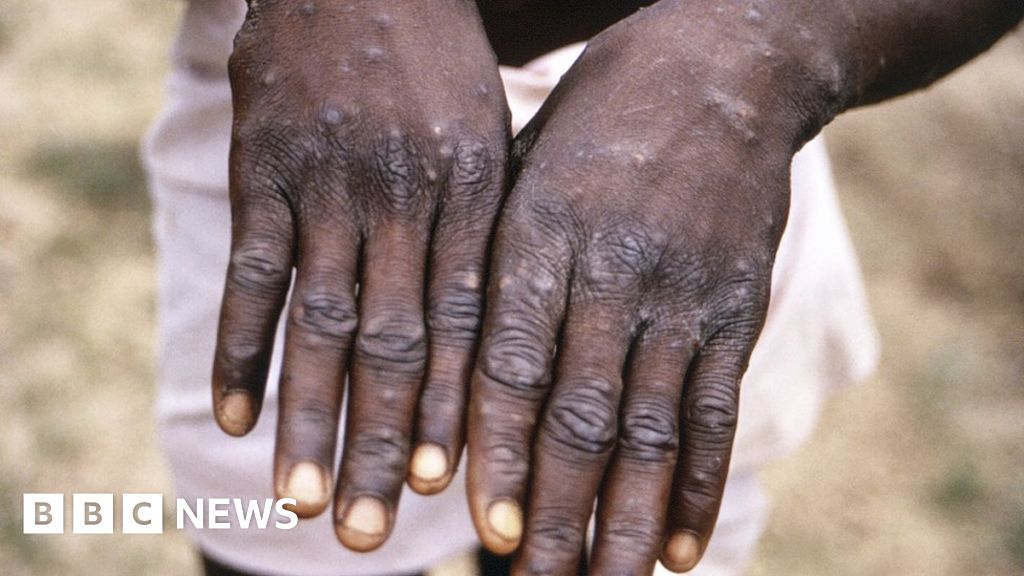