A billboard in the department of Var, displaying an image of French President Emmanuel Macron dressed in a Nazi uniform and sporting Adolf Hitler’s trademark toothbrush mustache.

A report in France Bleu on Tuesday morning stated that the Toulon prosecutor’s office had now opened an investigation into the defamatory posters displayed in the Var department.

The anti-vaxx movement in France paid for this billboard. They compare Emmanuel Macron to Adolf Hitler, the vaccination programme to Nazi Germany and his party to the Nazi Party. pic.twitter.com/Kz1WYBQB5y

The billboard features the letters LREM – an abbreviation for Macron’s La Republique En Marche party – squeezed into a white circle, replacing the swastika, on the infamous red background adopted by the 1930s German Nazi party. Perhaps a clever way to get around actually displaying the swastika.

Responding to the news on Twitter, one person called on the culprits not to be sent to jail but to be forced to copy Hitler’s famous “Mein Kampf” in all languages with a quill pen.

Small impromptu protests have popped up at night time. Next Saturday, like last Saturday larger across France protests, are in the cards. The Right Wire Report has a local reporter and will keep you abreast of future developments. 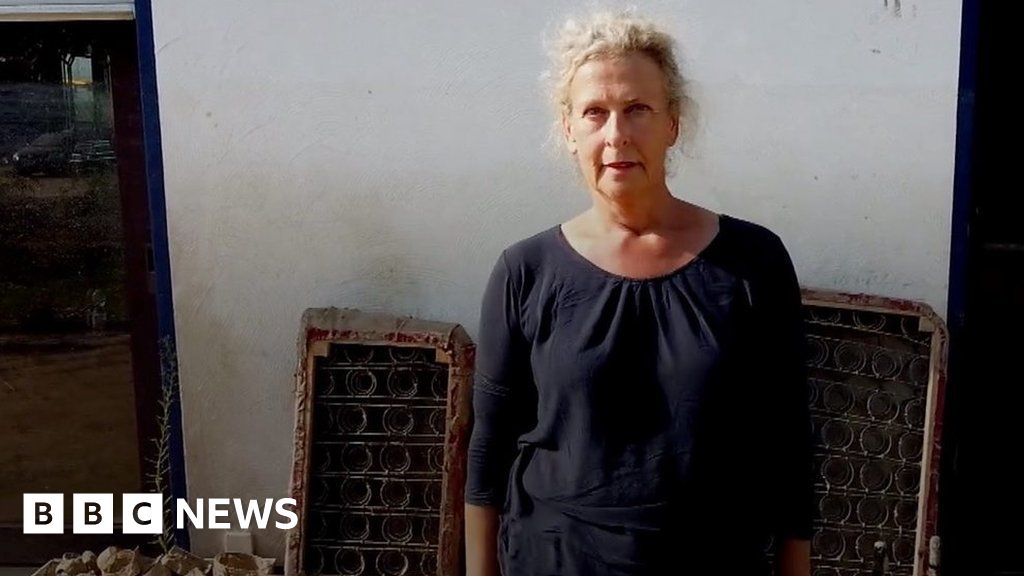