Armed assailants stopped and stole two trailer-loads of small-caliber ammunition, consisting of more than 7 million total rounds, bound for the U.S. on June 11.

The Mexican newspaper Milenio reported the more than 7 million rounds of ammunition were valued at more than 55 million Mexican Pesos, more than $2.7 million USD. The theft took place on a highway in Mexico’s most violent state, Guanajuato.

The ammunition manufacturer, Tecnos Industries, told the Associated Press that 98.5 percent of the stolen ammunition was .22 caliber, not commonly used by criminal organizations like the Mexican cartels. The drivers for the ammunition shipments were later found alive following the robbery.

Security analyst Juan Ibarrola, who also acts as spokesman for the Tecnos Industries company, told the Associated Press, “These will be of no use to them, given that they don’t use these weapons.”

Tecnos Industries’ ammunition is sold in the U.S. under the Aguila brand. The ammunition is manufactured in Cuernavaca, in the southern Mexican state of Morelos, and is regularly shipped north across the U.S.-Mexico border. The shipment was on its way north when it passed through Guanajuato. 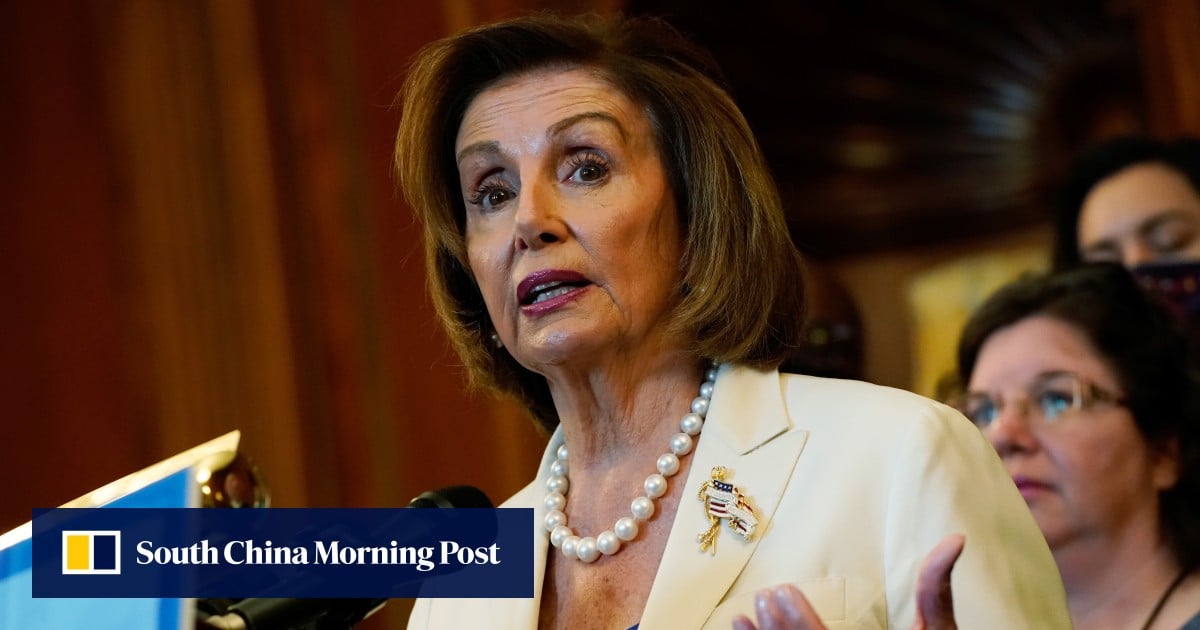