Zhao said the sanctions come in retaliation for U.S. sanctions against Chinese officials in Hong Kong. He called the U.S. sanctions “illegal” and a severe violation of international law and norms.

“Hong Kong is China’s Special Administrative Region, and its affairs are an integral part of China’s internal affairs. Any attempt by external forces to interfere in Hong Kong’s affairs would be as futile as an ant trying to shake a big tree,” Zhao added.

The U.S. issued the sanctions last Friday against seven Chinese officials who were deemed behind Hong Kong’s eroding rule of law.

“In the face of Beijing’s decisions over the past year that has stifled the democratic aspirations of people in Hong Kong, we are taking action. Today we send a clear message that the United States resolutely stands with Hong Kongers,” the U.S. State Department said during a June 16 statement announcing the sanctions.

White House Press Secretary Jen Psaki told reporters on Thursday that the Biden administration is concerned over “the crackdown on freedom of speech, freedom of media, a crackdown on — on human rights activists in Hong Kong.”

Last week, Psaki said, “The situation in Hong Kong is continuing to deteriorate. … The risks faced in mainland China are now increasingly present in Hong Kong.”

China “must not suppress rights and freedoms,” U.S. Secretary of State Antony Blinken said in a tweet last Friday. “We’ll continue to speak out for Hong Kong and promote accountability for Beijing’s broken promises and repressive acts.”

The PRC must not suppress rights and freedoms. Today’s sanctions and @StateDept, @USTreasury, @DHSgov, and @CommerceGov's issuance of the Business Advisory show we'll continue to speak out for Hong Kong and promote accountability for Beijing’s broken promises and repressive acts.

The U.S State, Treasury, Homeland Security, and Commerce departments also issued a joint advisory on July 16 warning Americans about doing business in Hong Kong.
The advisory highlighted “growing risks associated with actions undertaken” by the governments of China and Hong Kong “that could adversely impact U.S. companies that operate in Hong Kong,” adding that there could be “potential reputational, regulatory, financial, and, in certain instances, legal risks” by operating in Hong Kong. 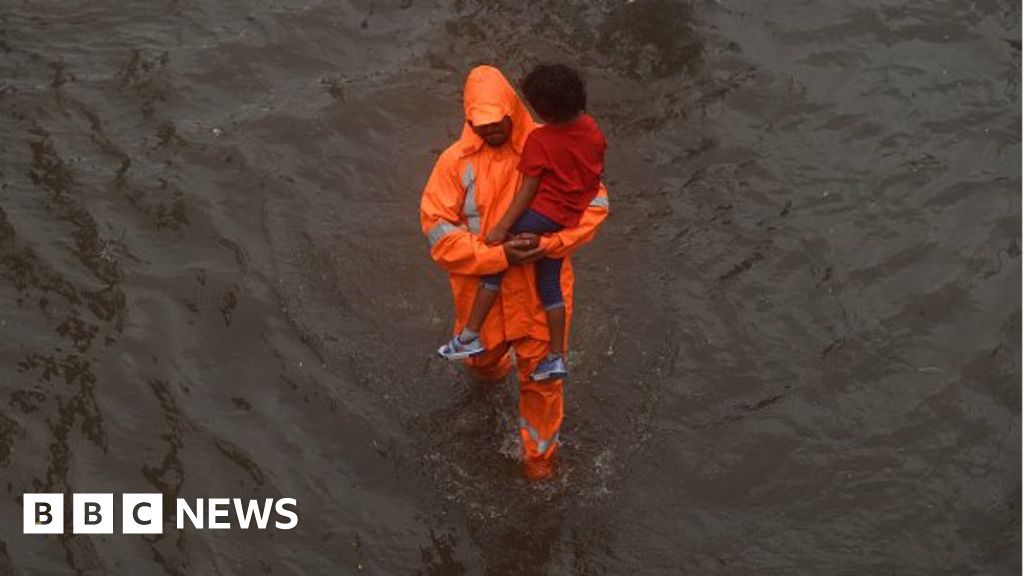