Last week, Iran refused a draft of a nuclear agreement developed by the U.S. after three months of indirect talks in Vienna involving Iranian officials and European partners, according to a new Axios report on Tuesday.

The rejection came from Iran’s Supreme National Security Council, which is in charge of its foreign policy decisions, as well as the committee overseeing the recent talks in Vienna. One Iranian government spokesperson told Axios of the rejection last Thursday, though another spokesman denied that any agreement had even existed.

Rouhani said earlier this month that Iran was currently enriching uranium at levels between 20 and 60 percent, but has the ability to enrich up to 90 percent. Iran needs 25 kg of 90 percent enriched uranium for a bomb, according to the Wall Street Journal.

Rabiee added that any final decisions will be postponed until the government of Iran’s new president, Ebrahim Raisi, is in place.

Iran’s Supreme National Security Council spokesman Keyvan Khosravi said no agreement was drafted “due to the bullying of the U.S. and some European parties.”

On Monday, U.S. officials close to the negotiations told Wall Street Journal that the U.S. was considering increasing sanctions on Iran’s oil sales to China to persuade Iran to agree to a nuclear deal by punishing it over the stalled talks.

Iran exports approximately one million barrels of oil per day to China, marking a significant source of revenue for Iran.

“There is not much left to sanction in Iran’s economy,” one of the U.S. officials told WSJ. “Iran’s oil sales to China is the prize.”

The sanctions on Iran’s oil sales to China could come if nuclear talks fail altogether, and would involve a crackdown on Iran’s oil industry through new and existing sanctions or legal measures. A decision has not yet been made, however, and the U.S. is considering the risk that sanctions could spur the momentum of Iran’s nuclear program.

State Department spokesman Ned Price told reporters during a press briefing on Thursday that the Biden administration “continue[s] to believe that diplomacy is the most effective tool we have at our disposal together with our P5+1 partners to see to it that we can once again ensure that Iran is permanently and verifiably barred from obtaining a nuclear weapon.

Price added that “the process can not be indefinite” but said the administration is “not going to put a timeframe on it.” 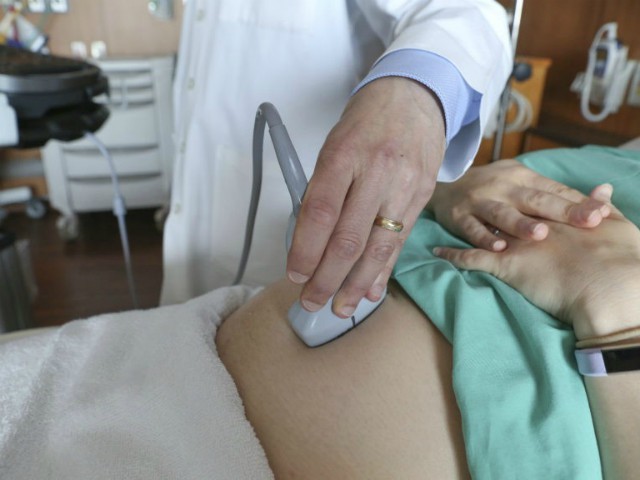