Years back, I attend a seminar that features a local “psychic.” Allegedly, she can tell audience members about departed loved ones. Naturally, I am skeptical. For 30 minutes, she’s fishing. She’ll say to somebody, “You lost someone within the last few years, haven’t you?” In a room of 45 to 75-year-olds, this is not a hard call.

“You have boys, don’t you?” she tells one married couple, The couple nod in agreement. Okay, after nearly 32 minutes, the “psychic” finally has cited something that is case-specific.

As she makes her pronouncements, a camera crew focuses on those parties with whom she engages in dialogue. The next day, she can selectively edit the video footage to show off her ‘amazing’ ‘psychic’ ability.

I’m not saying the woman is a con artist, like a Nancy Pelosi or a Chuck Schumer. However, con artists have perfected their craft.

Consider someone who touts forecasting capabilities. From a targeted list that he bought, the “forecaster” mails to 4000 stock market investors. To 2000 recipients, he predicts a particular stock will increase in value by the close of the market on a selected date in the near future.

To the other 2000 recipients, he says that this stock will not increase in value. It will decrease or stay the same. Thus, 2000 recipients will receive one communication from this forecaster that proves to be true.

The forecaster mails a second letter to the 2000 recipients with whom he was correct on the first mailing. He tells 1000 of them about another stock that will increase and tells the other 1000 that the same stock will not increase. With half of the 2000 recipients, he will be correct.

Granted, some people chucked his mailing post haste. Still, 300 people or so might be primed to plunk down $247/yr for his stock predictions ezine. For a total mailing cost and labor of under $3000, he collects $74,100 (300 subscribers times $247). It doesn’t matter what else happens that year – he has reaped a big reward, and he could well have mailed to 20,000 people at the outset.

Some of the People

* want to get something for nothing

* are not intellectually rigorous

* want to be led by someone with special insights

* think the government can print money with no repercussions

The opioid patient, the cancer patient, the patient with an inoperable brain tumor might fervently seek answers, perhaps dismissing a lifetime of accumulated wisdom and judgment in the hope that they’ve found a miracle cure.

The masses can be deceived as they seek to be led by a “messiah type” who has ‘answers’ to their persistent problems. If the messiah is a politician, they vote accordingly.

Oddly, the fewer hard credentials that the messiah possesses, the better, as was the case with Barack Obama. He had no notable political experience or demonstrated business acumen. Indeed, he had no significant accomplishments and had built nothing, but he spoke well.

Entire nations can be fooled when elected leaders drain the treasury and make promises which cannot be vetted for years. The results of “wealth redistribution” via legislation or presidential executive order, such as Joe Biden and company are doing, for social ‘justice’ programs of nebulous merit, often take an exceedingly long time, if ever, to bear fruit.

Record it All, Feature the Best

With the “psychic,” after her crew records everything, they only need to save and use a fraction of it: Those interactions where the “psychic” said something which apparently was case-specific and true for the audience member being tapped. Thereafter, her “demo” video can be edited to make her look like a psychic genius.

What a racket. Client, consumer, voter, and buyer: beware. 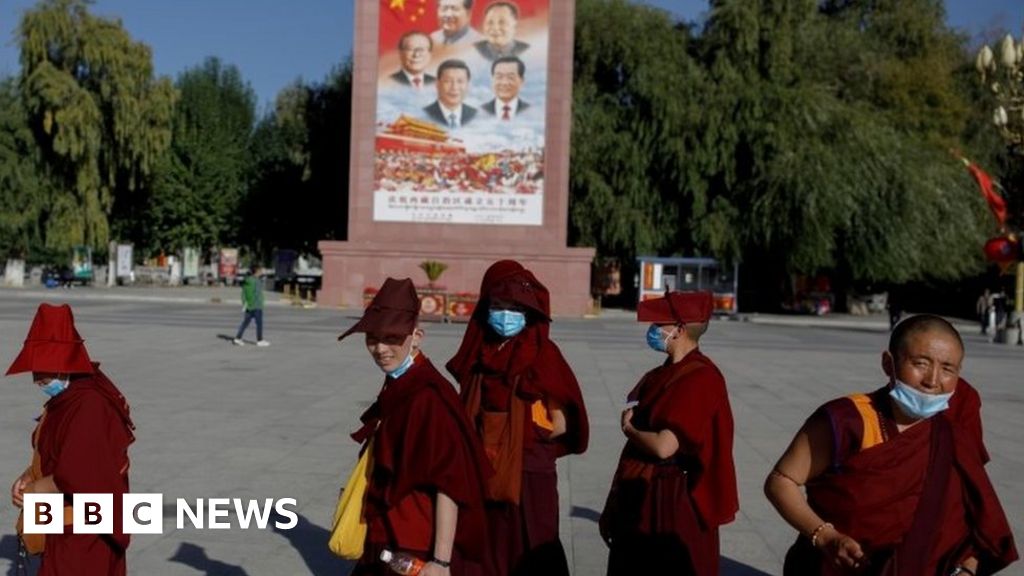 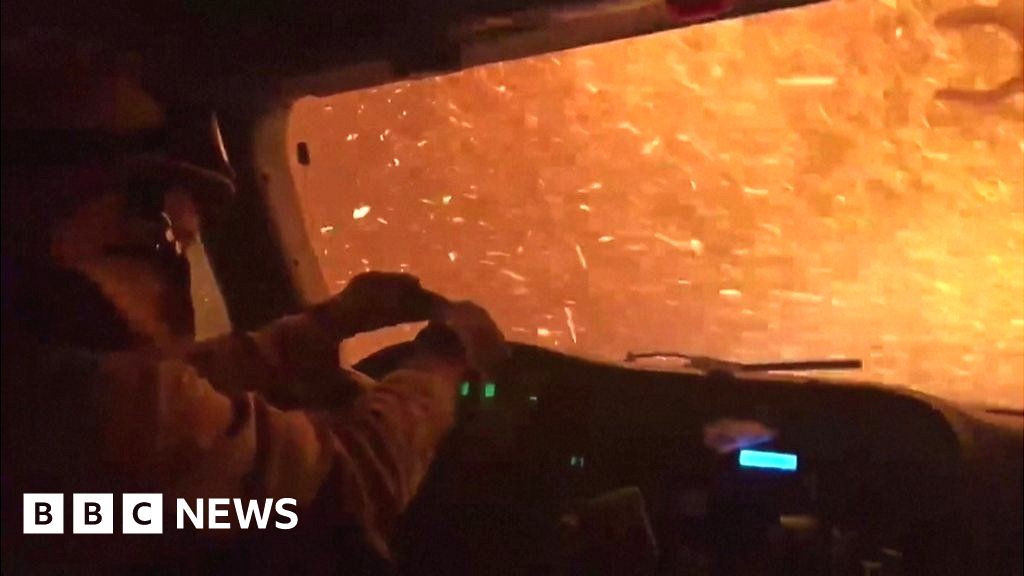