Mayor Muriel Bowser seemingly prefers oppressive regimes and organizations over groups that seek and strive for freedom and liberty.  I wonder if she is even aware of the odious optics of her administration removing “CUBA LIBRE” that protesters painted in front of the Cuban embassy at a recent rally in Washington, D.C?. Protestors chanted “Freedom for Cuba” and held up signs asking for U.S. intervention to effect change in the self-described socialist/Marxist country that lies ninety miles south of Florida.

Far from supporting the pro-freedom protesters, Mayor Bowser signed off on creating “Black Lives Matter Plaza” that highlights a two-block long painting of “Black Lives Matter” on 16th street.  She has chosen to stand with BLM, which like the oppressive Cuban government, is a self-proclaimed Marxist entity.  She ordered the Public Works Department in June of 2020 to complete the BLM painting, which was in response to racial unrest following the death of George Floyd.  Incidentally, there was no finding of racism on the part of Derek Chauvin, the officer who was convicted and sentenced in Floyd’s death.

BLM in Utah recently went on an anti-American, anti-white rant posting disgusting race-filled garbage in a Fourth of July Facebook post against our flag and those who love and respect it. This is the group that Muriel Bowser chooses to associate with and give comfort.

According to BLM, the American flag is –

• “a symbol of hatred – one only used by dumb racists.”

• “When we Black Americans see this flag, we know the person flying it is not safe to be around.”

• “When we see this flag, we question your intelligence. We know to avoid you. It is a symbol of hatred.”

It’s apparent that Black Lives Matter hates the country and hates you for loving it or even liking it.  If you put your American flag out on the Fourth of July or any other time of the year, then BLM thinks you’re stupid, racist, unsafe, and to be avoided.

Obviously, everything of this nature that comes out of BLM is racist to its core. The group is so blinded with hate that they don’t see the racism woven within their rhetoric.

By ordering “CUBA LIBRE” power-washed off the street in front of the Cuban Embassy, Muriel Bowser has shown no concern for Cuban Americans who want to expose the oppressive and violent actions of the Cuban government against its people. She has sided with BLM, who hate America, express extreme racist language, and have a lot in common with the communist regime in Cuba.

The irony here is the one symbol hoisted up over the heads of Cubans taking to the streets, risking their lives, to protest the Communist Marxist Regime that oppresses them is –Old Glory. One will see a plethora of flags waving when BLM marches, but the American flag will be the one stomped on or burned. The Cuban people recognize our flag as the representation of liberty and freedom sadly BLM, and by proxy, Muriel Bowser does not.

This is deeply moving.

Watch as Cubans wave the American flag while marching against the island’s 62 year-old communist dictatorship on the streets of Havana.

Unfortunately, Muriel Bowser and Washington D.C. are not alone.  Many democrat cities around the country have stood down while BLM and Antifa committed the real insurrection by burning buildings, injuring and killing police officers, and committing numerous assaults.  These actions are  use of violence and fear to effect political change, which is the very definition of insurrection. Don’t expect the Democrat party media to point this out because they are too busy indicting all Republicans for the actions of a handful of people on January 6th while ignoring the insurrectionist actions of Democrat voters for the past year.

Republicans need to regain the House and Senate in 2022 and defeat politicians at all levels of government like Muriel Bowser, who support hateful, racist, and violent groups, or we will continue to watch our country devolve into a dystopian world that looks more like Cuba than America. 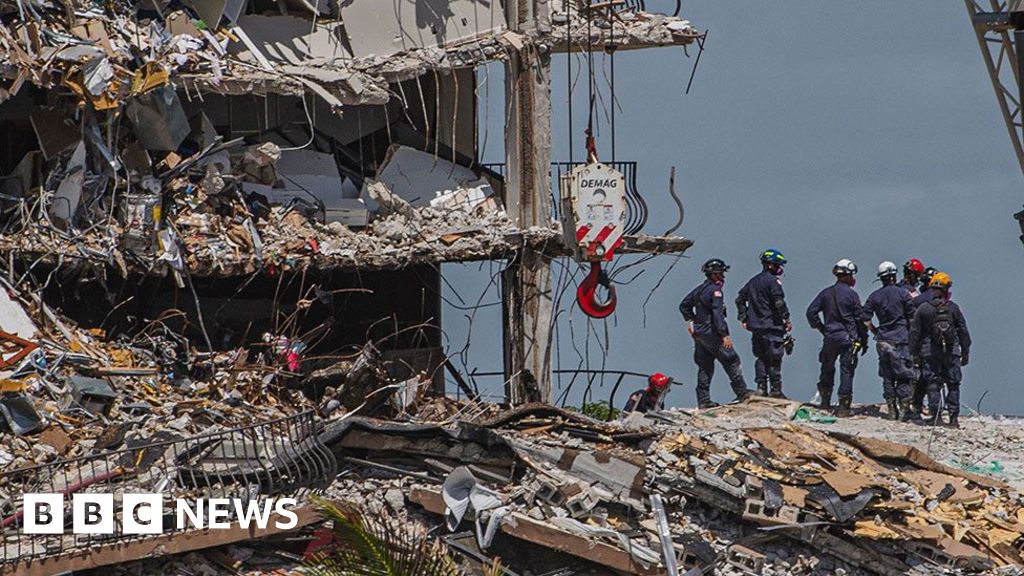 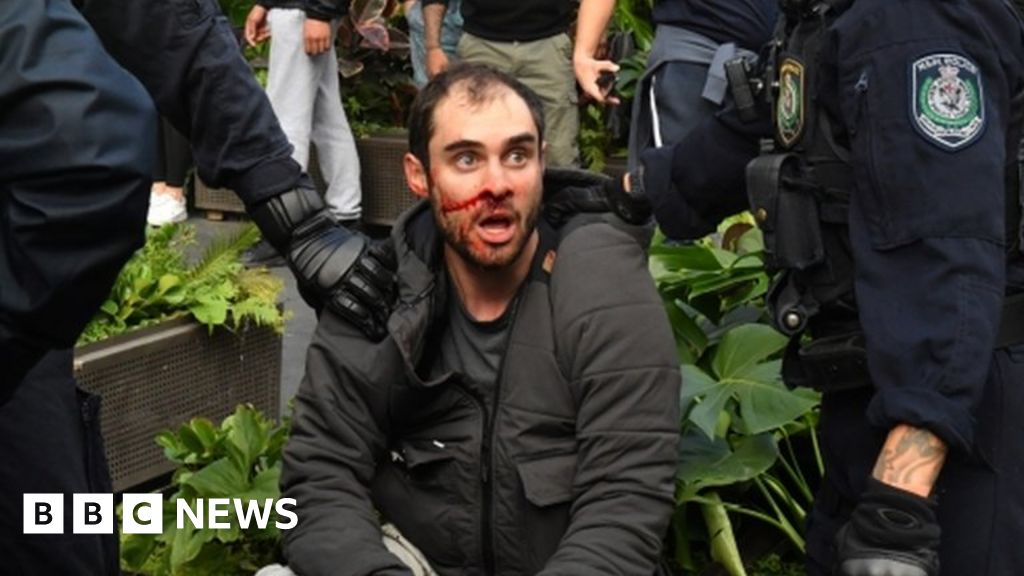