Disney’s Jungle Cruise arrives in theaters this Friday following a year-long pandemic-related delay. Set in the 1900s in the genre of action /adventure/ Fantasy and shot on location in Hawaii, this PG-13 latest Disney offering has been much anticipated.

Dwayne Johnson who plays skipper Frank Wolff in Disney’s Jungle Cruise says, “The timing of this movie getting released couldn’t be better as we all are trying to get on the other side of COVID and everyone is going back to the movie theaters.”

The plot is textbook Summer adventure having a heroine, a hero, a sidekick, and an antagonist on an exotic quest with dangerous animals to save mankind. Dr. Lily Houghton, an archeologist, played by Emily Blunt, has the key to a legendary tree with healing powers and she commissions Wolff and his Amazon cruiser to transport her and her brother, MacGregor Houghton (Jack Whitehall). Lily warns Frank that the tree that heals all “could change the world, but, if it gets into the wrong hands, it could awaken a great evil.”

There are several trailers for the movie as well as cast interviews available online and the film is sounding much like a rehash of 1984’s Romancing the Stone and Raiders of the Lost Ark from 1981. Here is one of them:

As in every Disney adventure, there are villains and in Jungle Cruise, the culprits make chase in a submarine. In Romancing the Stone, they were after an enormous emerald and in Raiders of the Lost Ark, the search was on for the Ark of the Covenant. The key that hangs around Lily’s neck is the item of great interest in Jungle Cruise. Not having seen the movie yet, I’m still willing to wager that Frank and Lily get what they are looking for in some fashion and the bad guys are likely uncomfortably dismissed.

Perhaps a minor controversy associated with Jungle Cruise is that Lily’s brother, MacGregor is gay—apparently, he never comes right out and says it—it’s implied when he reveals that he’s broken off three engagements with women because his “interests happily lay elsewhere.” Conservative groups are disappointed that Disney snuck a gay character into a movie where sexual orientation should be irrelevant, and gay activist groups are unhappy that a straight actor was cast in a gay role.

In the Jaume Collet-Serra-directed film, inspired by the iconic Disneyland ride of the same name, McGregor comes out to the skipper, Frank, played by Dwayne “The Rock” Johnson. While he doesn’t use the word “gay,” he says he broke off three engagements with women because his “interests happily lay elsewhere.” He goes on to say that he would do anything for his sister Lily (Emily Blunt), because she was the only one who “stood by” him while he was shunned by family and friends because of who he “loved.”

Perhaps the controversy issue goes deeper, perhaps not. Disney chose to cloak the fact the character is gay from even the actor playing the role at first- why is anyone’s guess.

Jack Whitehall opens up about playing a gay character in #JungleCruise, teasing a "significant scene in the movie" that was "thought about and talked about a lot" behind the scenes. pic.twitter.com/AL8RjJScsL

Reading through several parent blogs that screen movies for age-appropriate content the strongest comments related to what was perceived as “pushing the gay agenda and oppressed framework.”

Many felt that unless the character presented in a romantic scene or partnered there was no good reason to denote sexuality. Others stated that the fact the character was gay or not was not crucial to the role or plot. Yet others were specifically upset by this line: “because she was the only one who “stood by” him while he was shunned by family and friends because of who he “loved.”  One parent put it this way and others echoed,” why must they always be indoctrinating kids with adult -themed concepts while painting that if you are gay you are oppressed and misunderstood?”

Many comments referred to how Disney has gone “Uber – Woke” and mentioned the new design of the Disney Jungle Cruise Ride, read here. Or using programming to indoctrinate LGQTB plus agendas and Social Justice agendas, read here and here.

As far as actors acting in different roles that do not reflect their own sexuality or life experience – Is that not the definition of acting?

Who does not love a fast-paced, always runaway fruit cart, chase, or smashed-up mode of transportation, fiery and comedic bantering acting duo, danger, and thrills, that after two hours of ups and downs, twists and turns, leaves you with a happy ending?

Those who have seen it and wrote about it are not complaining and say it’s fun and full of heart.

We could all use some Hollywood fairy dust diversion right about now, true preferably without politics or agenda, but just focus on the ride – no pun intended -and a good time should be had by all. 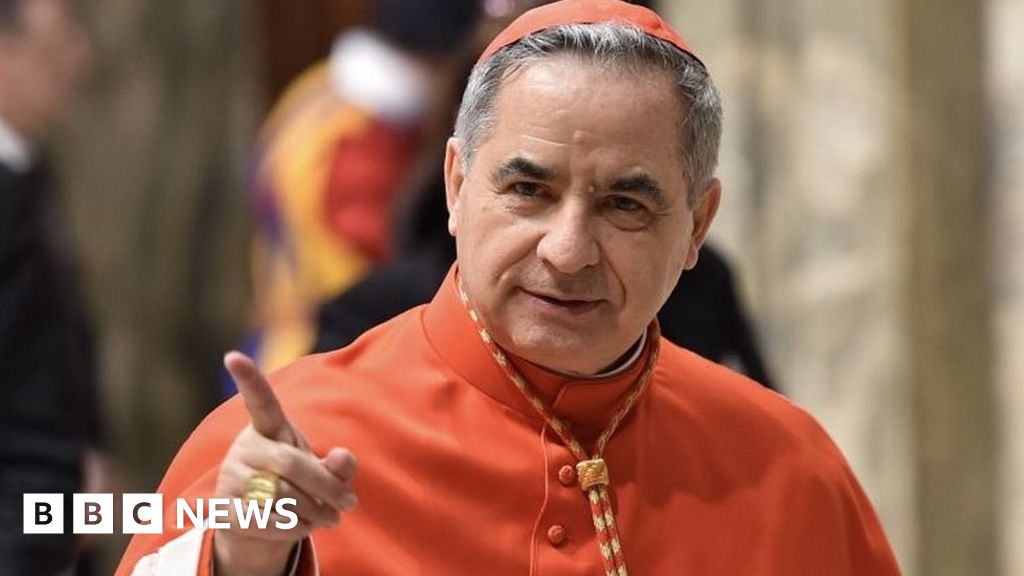