Ray Cardello is a contributor to the Right Wire Report

It is sometimes challenging to control the President’s children. The Obamas kept their two daughters out of the public eye, as did George and Laura Bush. Donald Trump’s daughter Ivanka and her husband Jared Kushner only crafted the best Middle East agreement in our lifetime. Then we have Hunter Biden. If Hunter Were a dog, he would need a stronger leash. Hunter Biden is a mess and has been throughout his adult life. Hunter Biden is a mess, from having a relationship with his dead brother’s wife to a discharge from the military for drug abuse to relationships with the Ukraine and China.

Joe and Dr.Jill is not a story that fairy tales are written about, but the life of Hunter Biden is sad enough for an ID Network expose. It is appropriate that Hunter is the child of Joe Biden. Hunter should be a story to bring tears to your eyes, but it is the way that he has seized every opportunity to turn his shortcomings into significant financial windfalls on his family name that is the issue. The fact that Joe Biden was complicit in some of these ill-gained money plans compounds the concern. Of course, the Media refused to investigate the part that Joe played, and the DOJ fell short of their responsibility in getting to the truth. Even when Hunter Biden’s laptop was found in a local repair shop loaded with a cache of 103,000 text messages, 154,000 emails, more than 2,000 photos, nobody seemed concerned. Of course, when Trump sounded the alarm to this plot, it was dismissed as a hoax or conspiracy by the Left and the press.

Now we come to Hunter’s actions in just the eight months since his father was elected President. Beautiful Things: A Memoir was published in April of this year. A tell-all book Hunter wrote about his life as an addict to drugs and alcohol. Hunter told us during his book tour that the book is a factual account. Yet when pressed by some, he could not even remember if the laptop was his or not. Hunter also claims in the memoir to have only four children, disavowing his child due to an affair with a nightclub stripper. He agreed to pay child support to the mother of his child after she sued him for non-payment. Hunter appears to have selective memory in his book. He swears to his facts but reminds us that he was an addict when the facts are blurred. The truth is, if not for the name Biden, no publisher would have touched this book, and there would never have been a worldwide book tour.

The art world is already known to be one of the biggest money-laundering enterprises in existence. Huge sums of money exchange hands without question for anything that someone calls art. Art is the world that Hunter Biden has decided to play in. Hunter already knows how to shake down companies and foreign governments exchanging money for influence with his father. Now he can produce pieces of “art” and sell them for six figures or more to people anywhere in the world. The art, of course, comes with the opportunity to peddle contact with his father in a fancy wooden frame. This new hobby is wrong on so many levels. The money laundering and influence peddling aside, Hunter’s pieces he creates by blowing paint through a straw are worthy of carnival art. It is probably good that he has found new uses for straws, better than used in his past addictions.

The White House has assured us that Hunter Biden will not have contact or know the identity of anyone purchasing his art. Seriously? No way on God’s earth that can happen. It has already been shown that the gallery handling the display of Biden’s work has ties to China. Did anyone doubt that for a minute? Those doubters are the same folks that will overlook the Made in China tag on the back of each piece. 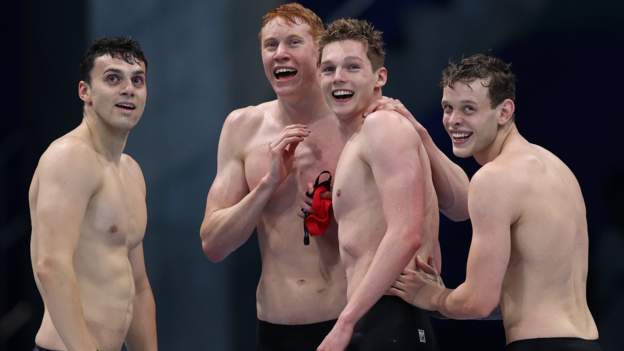