Euronews – Massive protests this Saturday (July 31, 2021) against the upcoming special virus passes that will be needed to enter restaurants, as police took up posts along Paris’ Champs-Elysees to guard against an invasion of the famed avenue by rowdy demonstrators. Some 3,000 security forces deployed around the French capital for the third Saturday of protests.

Legislators have passed (see more here) a virus bill requiring the pass in most places as of August 9, as virus infections are spiking and hospitalizations are rising. Originally it was set for August 1, but there was a delay because the enforcement capabilities were not ready – or perhaps President Macron is testing the protesters’ resolve.

Polls show a majority of the French support the pass, but some French are adamantly opposed. The pass requires vaccinations or a negative test or proof of a recent recovery from COVID-19 and mandates vaccinations for all health care workers by mid-September.

The Right Wire Report was also on the ground with an eyewitness report on the ground for the July 17, 2021, vaccine passports protests in a town of about 100,000 in the South of France – see here. Previous protests in this town were around 4,000 to 5,000 protesters. Today’s protesters’ numbers have doubled and have become more vocal. There was visible riot police on hand, though no violence was seen – however, certainly in Paris, there were. See below a brief clip on this week’s protesters.

Take a look at other vaccine passports protests videos from around the globe. Clearly, the protests are growing as governments around the world get more draconian with their vaccine mandates.

Another round of large protests against the vaccine passports are expected Saturday in France and Italy. pic.twitter.com/pzvvXGCUcw

Millions are taking to the streets in Paris, Nice, Montpellier, Nantes, Strasbourg, Reims, Toulouse, Marseille, and many more cities across France to protest against vaccine passports and mandatory vaccinations. pic.twitter.com/o7eQ4EdPzB

Use of Force in Paris protest against the “Passport of Shame.” #vaccines #vaccinated #VaccinePassport https://t.co/SJp1yE0i0p

Big protests in Sydney, Australia after the government put greater Sydney back into a weeks-long Wuhan-style lockdown of all non-essential activities following 1 COVID death and discussed deploying the military to hotspots to keep people from leaving.pic.twitter.com/7cC6gxyq4k

People in Slovakia take to the streets to protest vaccine passports. pic.twitter.com/6TqvJYl24D

Whether or not governments will listen to these protests remains to be seen. 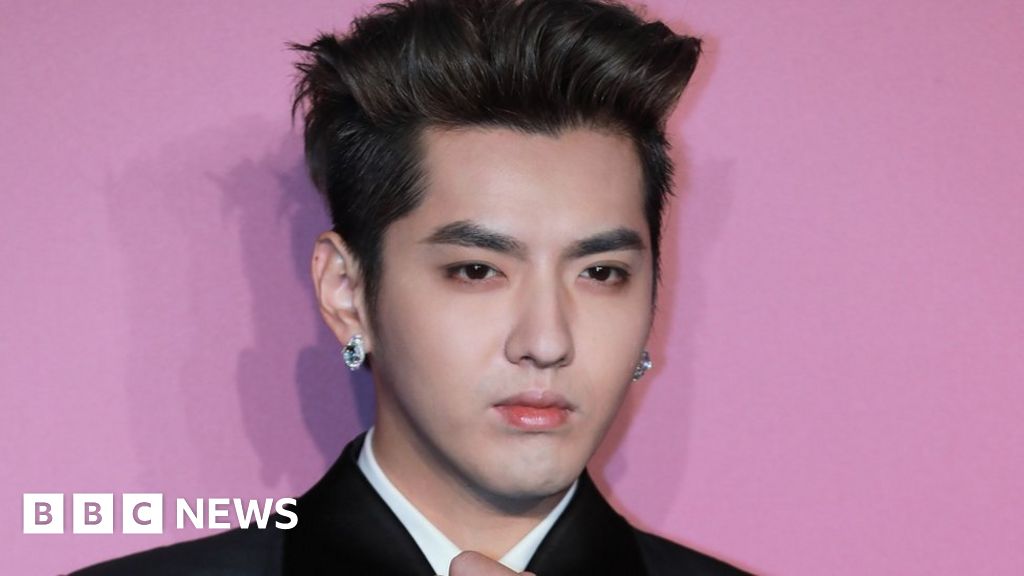