Boise is booming. Real estate values are up 32 percent last year, and apartment rents climbed 16.1% during the same period. They’re tearing down the Sears at Towne Square Mall and replacing it with 256 apartments. What’s going on in Idaho?

Early this year, United Van Lines released its 44th Annual National Migration Study. It discovered that Idaho had the highest inbound migration during 2020 in states with more than 250 moves. Of the moves in and out of Idaho, 70 percent were inbound. The states ranked 2 through 10 in the study are South Carolina, Oregon, South Dakota, Arizona, North Carolina, Tennessee, Alabama, Florida, and Arkansas.

According to the 2020 census, only one state, Utah, had greater population growth than Idaho in the last decade. Idaho’s population grew by 17.3% and Utah’s by 18.4%.

Consequences of the influx into Boise include a shortage of housing and a rise in the cost of renting or purchasing a home.

Boise (pronounced boy-see, not boy-zee) saw its apartment rents increase by the highest percentage among American’s 100 largest cities in the past year. Jacqueline Bouchard, in her 90s, has lived in her Boise apartment for over eight years. In March of this year, Jacqueline’s monthly rent jumped from $990 to $1,320, an increase of 33%.

Demand for apartments has exceeded the supply. In the fourth quarter of 2020, the county where Boise lies, Ada, had a paltry vacancy rate for multifamily units of 0.69%.

Between 2019 and 2020, Idaho homeowners saw an average gain in equity of $48,500. During that period, the median home price in Ada County rose 25.5%, and all homes for sale only stayed on the market for an average of 19 days. For previously owned homes, the average days on the market was even lower, ten days.

Boise property developer, Casey Lynch, has built five multifamily structures in downtown Boise in five years. In July 2021, during an interview with Harry Smith of NBC’s Today, Lynch was asked, “Can you literally not build these things fast enough?” Lynch replied, “At this point in time, you can’t build them fast enough.”

Lynch then beamed, “It’s like a cultural phenomenon. Boise is on the tip of everybody’s tongue right now, where ten years ago, people thought Boise was in Iowa.”

What are the reasons that migrants give for their moves to Idaho?

Most of the migration into Idaho in the last five years came from California, 46 percent. Reasons given are that Idaho is a clean, safe environment, with a lower cost of living and more outdoor appeal than the places newcomers left behind.

Carrie Desmont understands the attraction to her native Idaho but expresses concern, “I wish that we could slow down, take into account what we do have, keep it pristine because otherwise, it’s just going to become another California.” 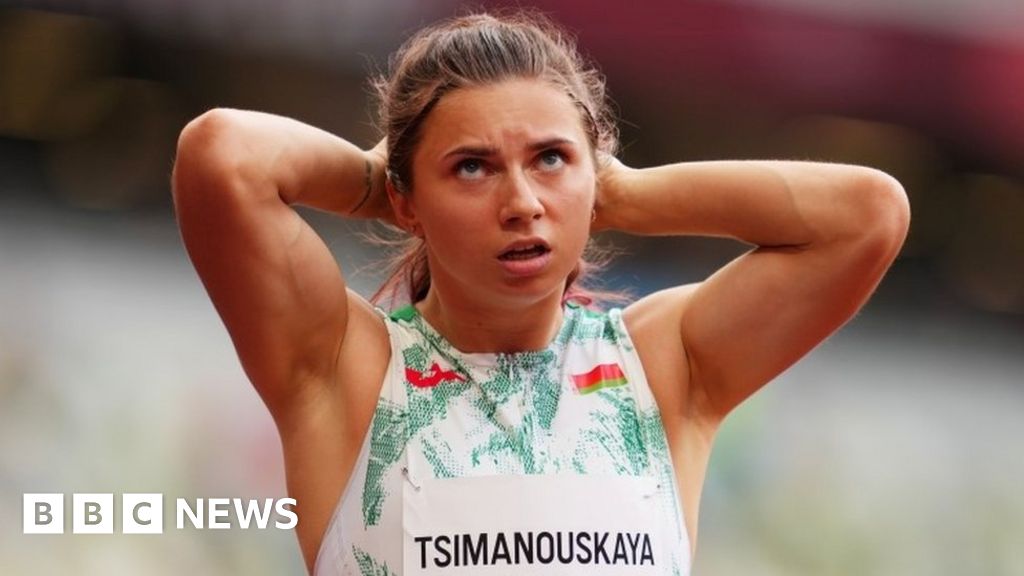