On Friday, the U.S. Central Command (CENTCOM) concluded that an unmanned aerial vehicle (UAVs) produced by Iran was used to attack an Israeli-owned oil tanker last week. CENTCOM included a series of photos of UAV debris found on the tanker which were analyzed and found to match other known Iranian UAVs. 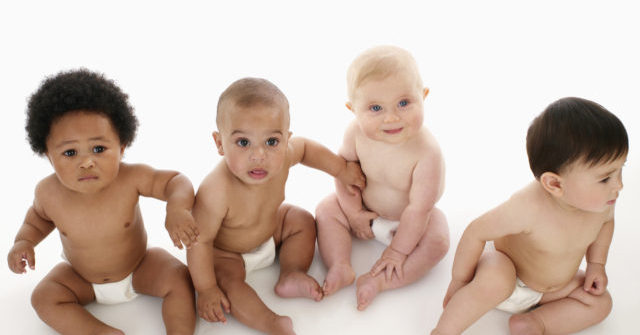