Scarborough devoted much of his opening segment to attacking Florida Governor Ron DeSantis over his Covid stance. At one point, after playing a clip of DeSantis’s remarks on the subject, Scarborough referenced an ignorant Simpsons character, mocking:

“I mean, who was he talking to? Cletus the Slack-Jawed Yokel?”

Watch the video below.

Meet some of the devoted fans of Morning Joe:

In conclusion, if you are Cletus the Slack-Jawed Yokel who pays attention to Ron DeSantis, here is  the Florida Governor’s latest roundtable on Covid that he conducts regularly with members of his medical team.

However, if you are an enlightened fan of Morning Joe, don’t miss Joe Biden’s update on Covid. 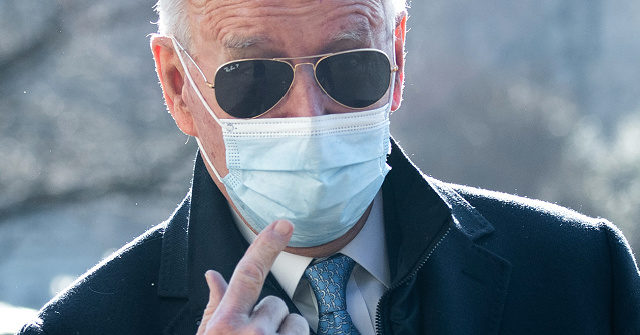