Haters Gonna Hate: What Volatility Charts Tell Us About The Next Big Spike

We live in fascinating times. Today, we have a unique opportunity to observe one of the biggest speculative bubbles ever, and to understand how financial markets evolve towards critical points.

While Western central banks have lost control in March 2020, flooding the system with absurd amounts of liquidity, a scary number of participants are now convinced that monetary illusion will make them rich.

Unfortunately, historical analysis of capital markets shows us that the exact opposite is likely to happen. But no one really cares about empirical evidence. People are even becoming more aggressive – especially on social media –, whenever someone tries to warn of an incoming tail risk event.

The question is, why? If people are so comfortable with their “stock only go up” scenario, then why worry?

Let me talk about Sven Henrich (aka Northmantrader) who is used to getting mocked by trolls and haters.

I have followed Sven since 2015, and I have always appreciated his analysis, his writing style and the way he tracks behavioral biases in the system. Above all, I have always been fascinated by his CBOE volatility index charts (see figure above), and what they are telling us about capital markets.

Coincidentally, those wedges have always led to contemptuous reactions on social media.

“You Can’t Chart the VIX”

Well, it seems that it is possible to do so. Of course, the VIX is different from other market indices, and traditional concepts of technical analysis are likely to fail. However, some patterns provide interesting signals.

Moreover, the VIX is a tradable index, and its value is driven by the traditional fight between buyers and sellers. Buying the VIX means buying derivatives on the index (e.g. call options), but indirectly it can also mean buying at-the-money equity options. And remember that every move may also impacts the prices of underlying large cap stocks.

“You Can’t Predict the VIX”

That is in fact the most interesting postulate. In my opinion, people do not understand concepts like instantaneous volatility and what the VIX is about.

For many persons, financial markets are subject to randomness, meaning that no one really knows when the next crisis will occur. But in the meantime, people do believe that current trends will persist, an idea that clearly contradicts the previous hypothesis.

The VIX is a chaotic object. But chaos is not the same thing as randomness. Despite a high degree of complexity, chaotic systems seem to obey some rules, leading to the concept of attractors. In other words, the probability of large volatility spike (i.e. a severe market correction) is not the same every day. The longer the time since the last spike, the higher the probability of a coming fat tail event.

Of course, the VIX is not necessarily ruled by wedges made up of straight lines, as compression patterns may also be nonlinear. However, Sven and Mella’s charts tell us something meaningful about capital markets and behavioral dynamics.

Every day, you can hear participants claiming that the US equity market has become “really strong,” especially as corrections are getting smaller and smaller. But the truth is that the more people share that opinion, the more vulnerable the system becomes. Said differently, if investing seems to be equivalent to “free money,” that is because people are paying a hidden price for that. And that hidden price is an implied short position on volatility. No one will notice that, until something goes wrong.

The VIX compression patterns help us to understand what is going on. After a major spike, the market remains nervous for a while, and people hesitate before buying the dip. However, the VIX gradually decreases, despite further spikes that will get smaller and smaller. As investors become more confident, more people will rush to buy the dip as soon as a correction occurs, meaning that a larger proportion of the system becomes seller of lower levels of volatility.

Therefore, it does not take much for the market to get crushed, as its tolerance to a volatility spike has become extremely low. And the question of what will trigger that critical point becomes meaningless.

From a scientific perspective, dip buyers can be treated as negative feedback loops that help the system to return to a form of “equilibrium” after a perturbation. As VIX spikes get smaller, the probability of critical slowing down increases. In plain English, this means that loss tolerance is decreasing in the system, and that even a small pullback can trigger a catastrophic crash as negative feedback loops no longer work.

One may argue that it is difficult to precisely estimate that critical time, even if efforts are being made to predict bifurcations. But whatever researchers come up with, many people will not care about that. After all, it is a free game, and human beings are happy to be the product. 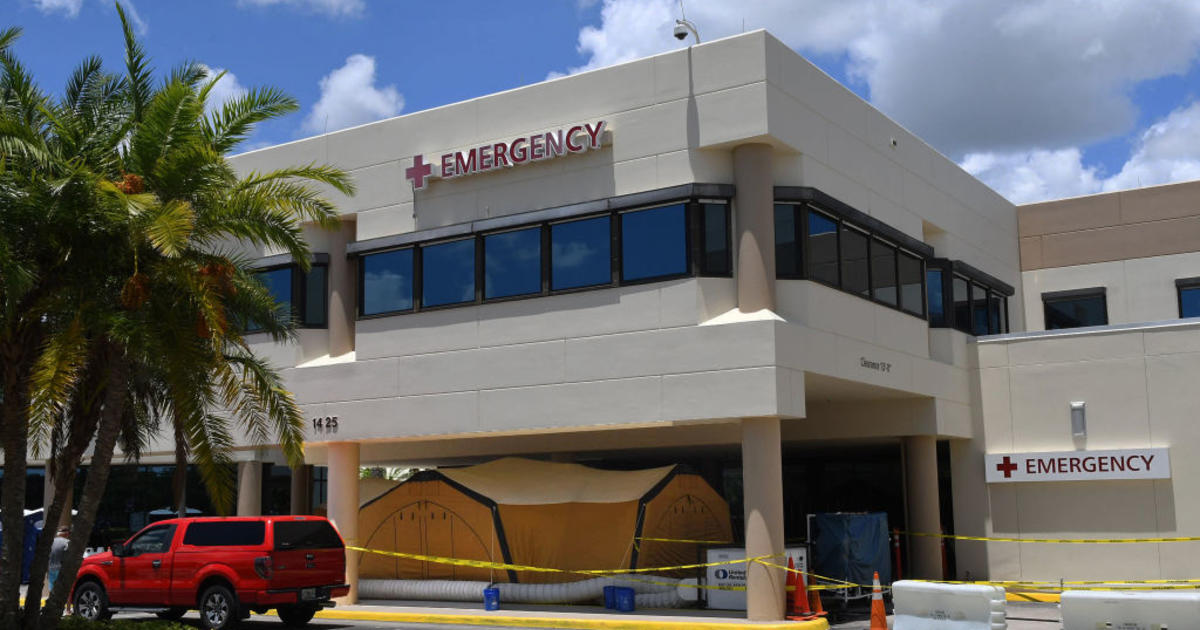