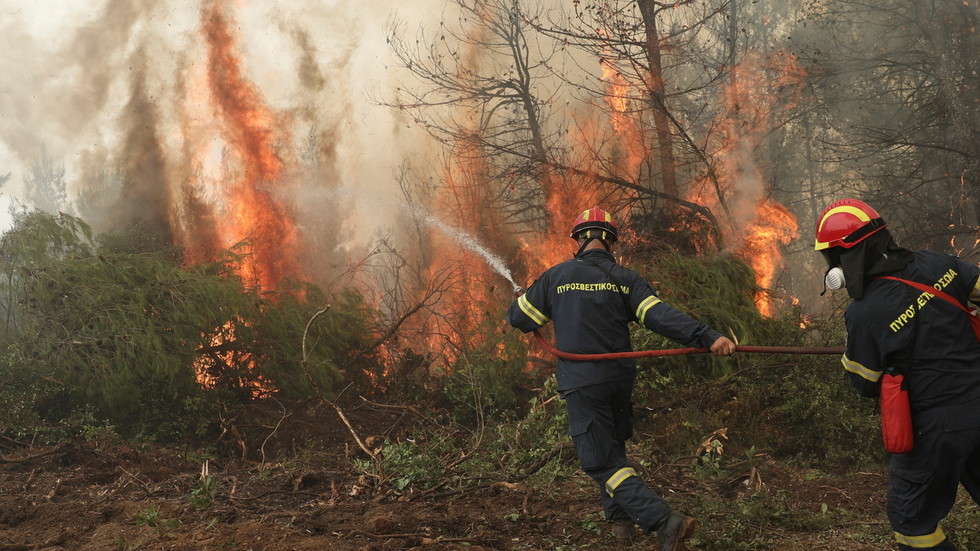 Greek PM Kyriakos Mitsotakis has stood by the government’s response to massive wildfires raging across the country, lauding the efforts to evacuate people. The fires, however, destroyed large swaths of forest and numerous homes.

Speaking during a news conference on Thursday, the prime minister said the nation’s emergency services succeeded in avoiding casualties and protecting lives.

Our policy of organized evacuations worked. Homes were burned, but no community was destroyed.

Mitsotakis’ remarks contrast with statements delivered earlier this week, when he apologized for the shortcomings in tackling the fires, promising that “any failures will be identified, and responsibility will be assigned wherever necessary.”

One civilian and one firefighter have been killed by the blazes in Greece, while two more firefighters have been injured. The tally contrasts with the death toll inflicted on the country by large wildfires three years ago, when over 100 people died.

The evacuation efforts, however, were not completely coordinated in all the locations affected by the fires. Disturbing footage circulating online shows dozens of people hiding from the flames shoulder-deep in the sea outside the town of Matti, Attica, an area heavily affected by the fires.

📹| People in town of Mati, Attica run into sea to escape wildfires

▪️More than 500 #fires have been burning across #Greece, forcing the evacuation of dozens of villages and thousands of people.
▪️65,000 hectares are estimated to have been burned in Attica, Evia and Peloponnese. pic.twitter.com/84rcYJLkwL

Another video, said to be shot in the Gortynia Municipality in the Peloponnese peninsula, shows people fleeing the wildfires, driving down a road that’s completely engulfed in flames.

The blazes, fanned by strong winds amid a heatwave, have already destroyed over 100,000 hectares of forests and farmland across the country, according to the latest figures from the European Forest Fire Information System. The damage could end up being the worst experienced by Greece since at least the devastating 2007 wildfires.

The blazes also heavily hit Evia, the second-largest Greek island. While the flames have been brought under control on the island – with the help of overnight rains – Evia’s ecosystem has already sustained extreme damage. The prime minister has described it as the “greatest ecological disaster in decades,” and local farmers say the fires have effectively destroyed Greece’s famed pine honey industry.

“The destruction is immeasurable,” Antonis Vakas, a beekeeper from Evia, told Reuters. “Beekeeping has been destroyed. We are destroyed. There is no green anywhere. Bees cannot exist without green.” 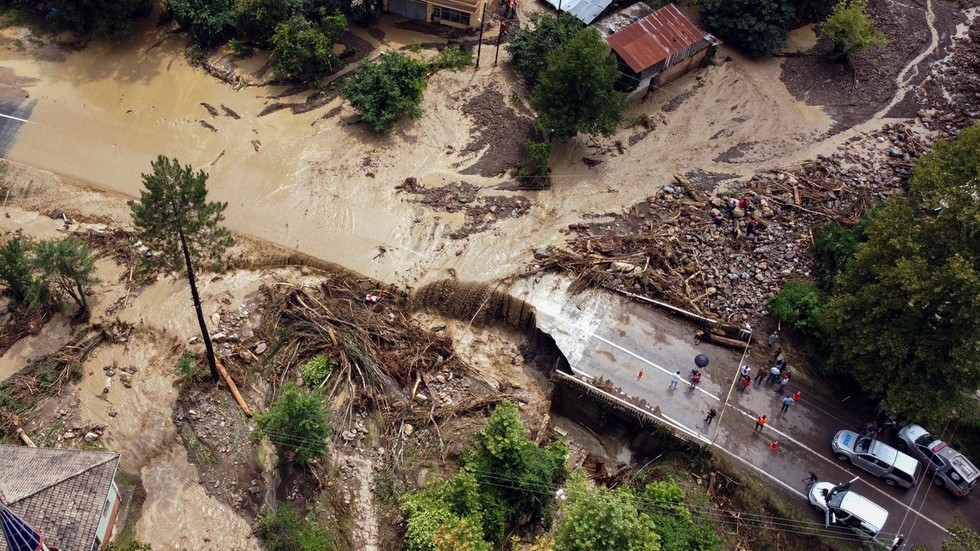 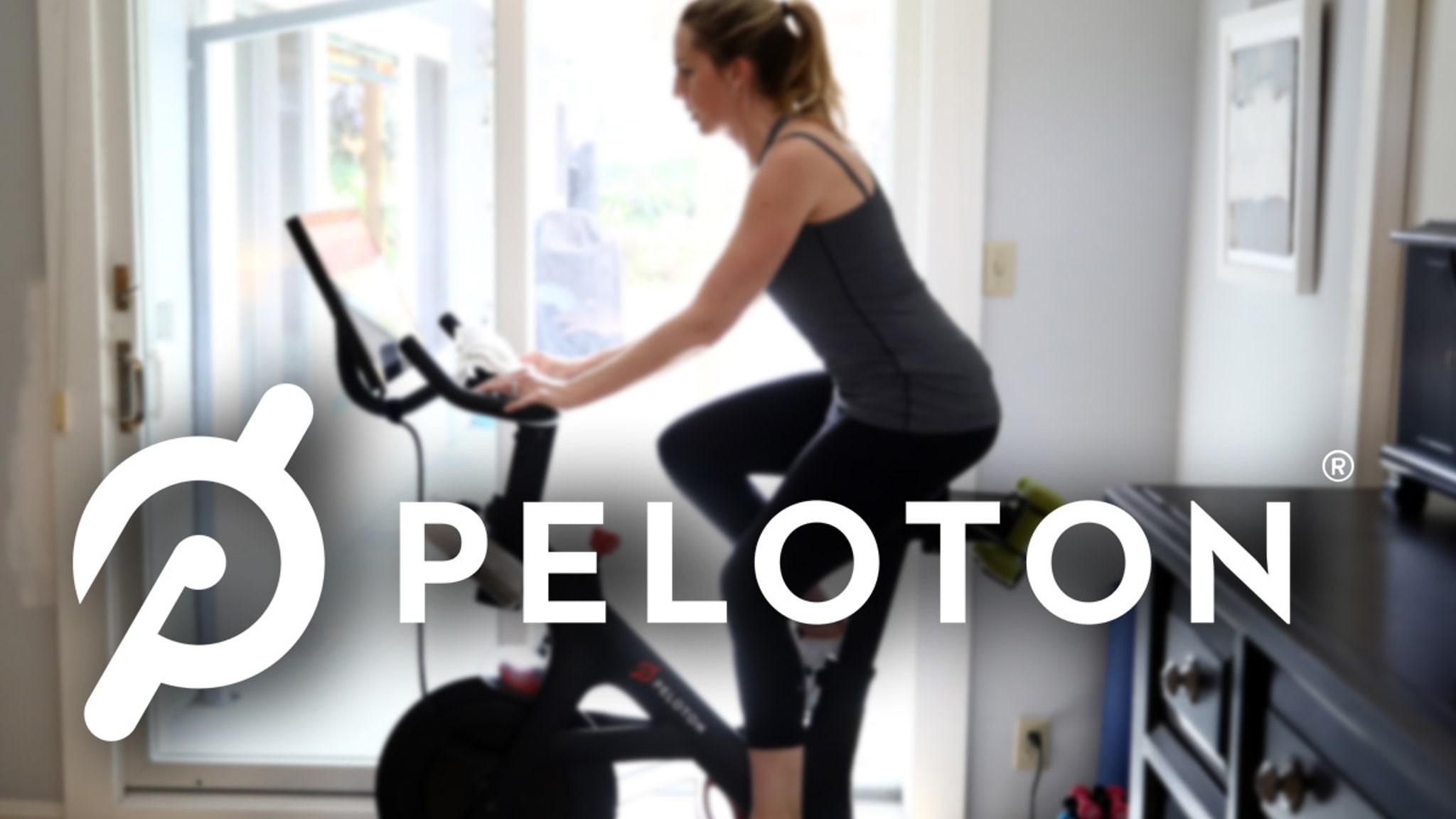