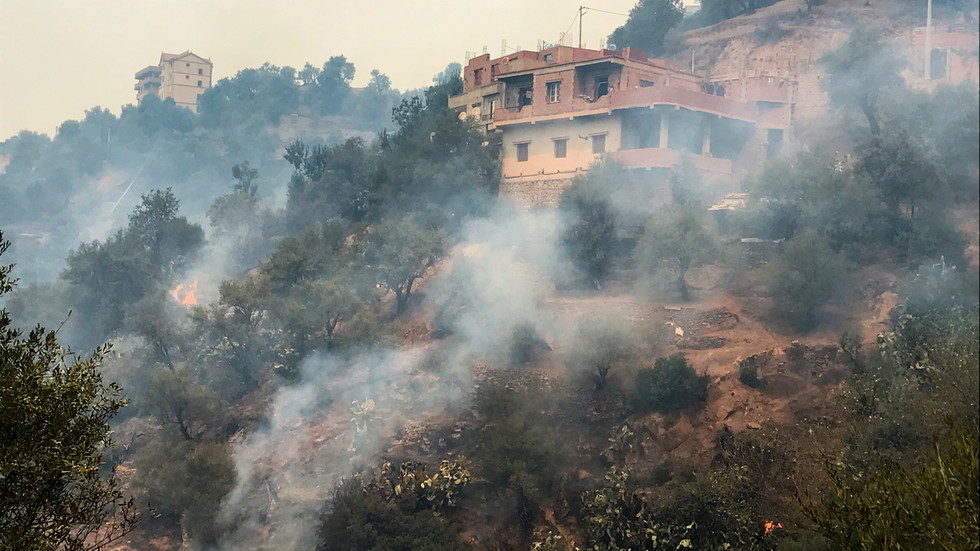 Algerian authorities have announced an investigation into the lynching of a 38-year-old man by a mob after he was accused of starting a series of deadly wildfires that have killed at least 69 people.

In a statement released to Algeria’s official news agency APS on Thursday, a local prosecutor in the Tizi Ouzou district, where the mob’s killing took place, said an investigation had been launched “following videos on Wednesday on social media showing the [lynch] killing of a citizen.”

The Algerian official said that authorities would focus on identifying the individuals who had “dragged [the victim] outside, beating and burning him, which led to his death,” and would ensure that “the odious crime does not go unpunished.”

The victim, named as Djamel Ben Ismail, had been arrested by police and accused of starting a series of deadly wildfires, before a violent mob attacked the detention center and seized him. Police reportedly tried to intervene, but were unable to stop the crowd, with officers suffering injuries during the assault.

His family asked “that justice do its job,” while Amnesty International has urged authorities to “send a clear message that this violence won’t go unpunished.”

The wildfires ripped through the Kabylie region – home to Algeria’s Berber population –earlier this week, causing devastation in parts of the country and particularly impacting the Tizi Ouzou district. So far, 22 people have been arrested on suspicion of involvement in the deadly blazes, which President Abdelmadjid Tebboune called a “disaster.”

While some fires occurred naturally as a result of the high heat experienced across the country, officials stated that “criminal hands were behind most of them,” with Tebboune pledging that “justice will perform its duty.” 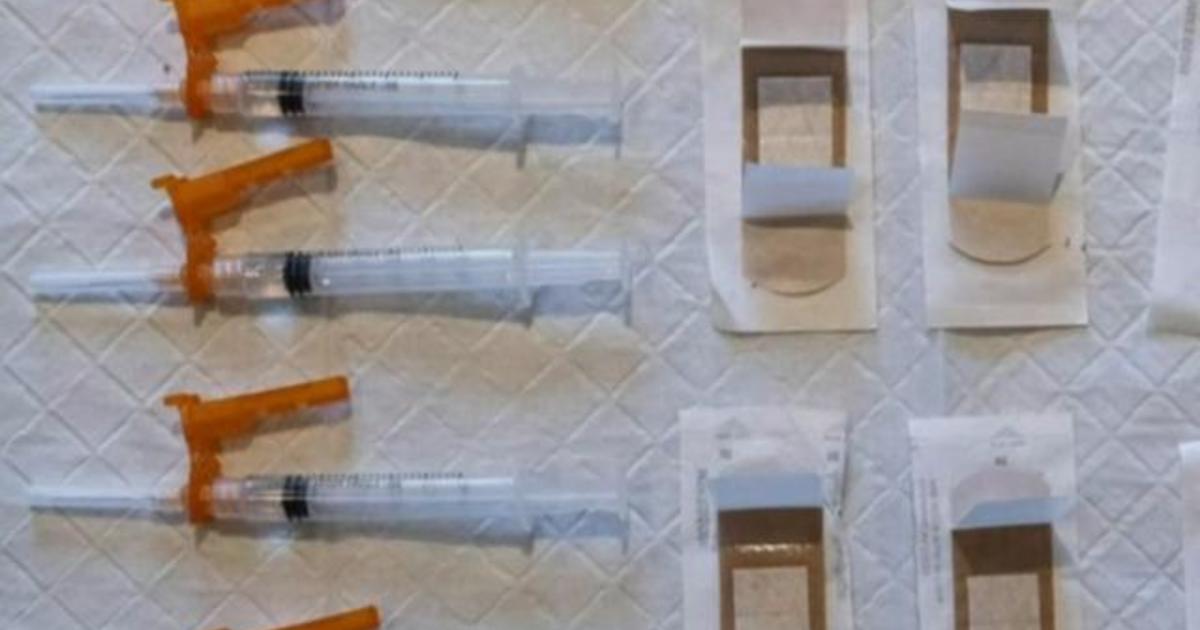 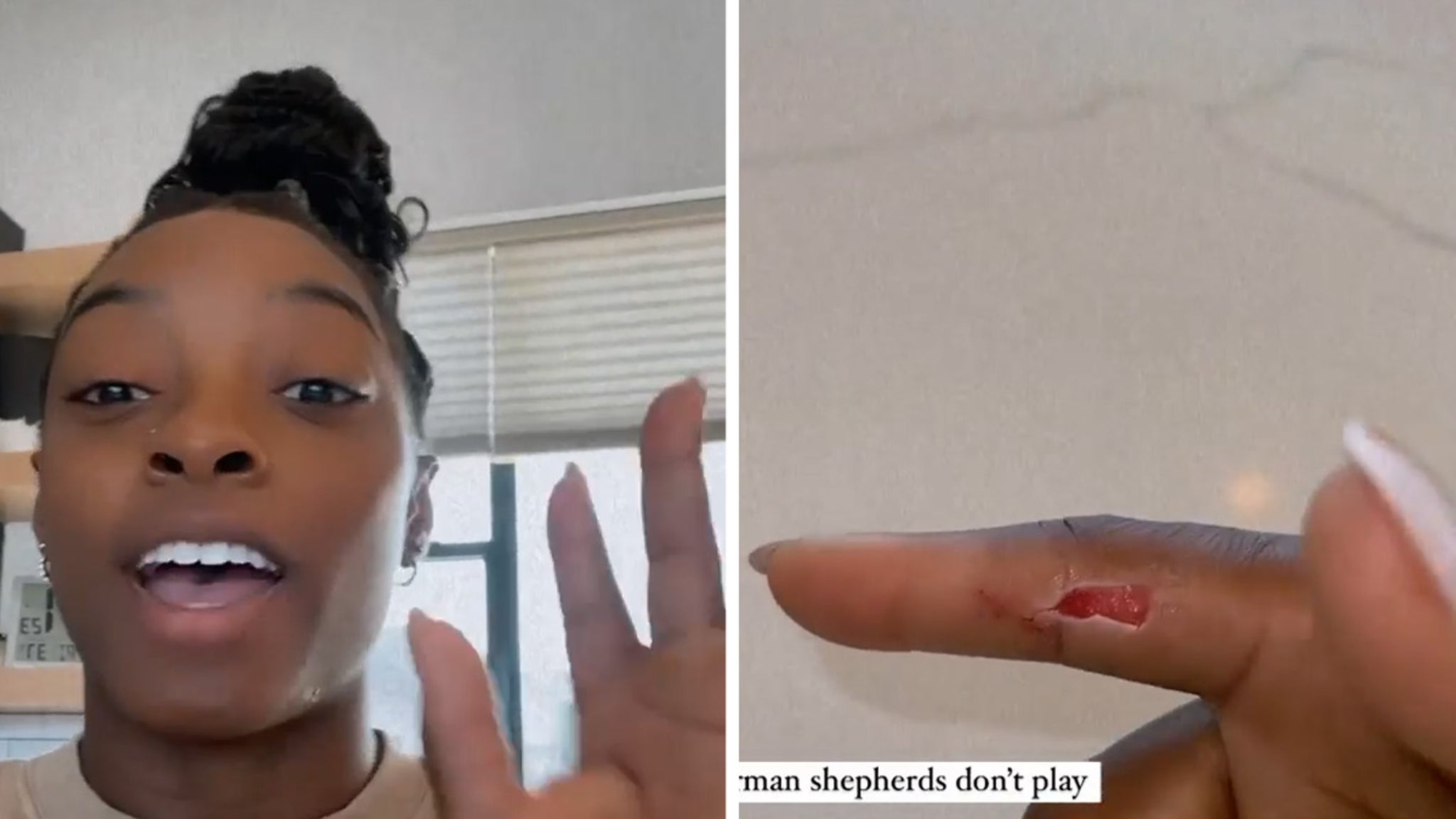