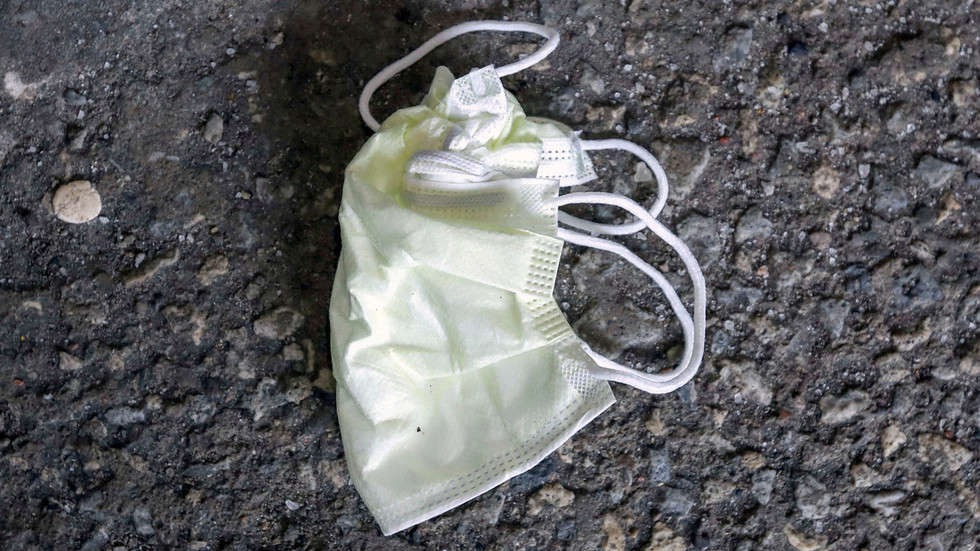 The requirement to wear face masks for standing passengers on Danish buses, trains and subways will be lifted on Saturday, two weeks earlier than initially planned, the country’s transport minister has announced.

“We can say goodbye to face masks on buses, trains and the metro,” Transport Minister Benny Engelbrecht said in a statement on Friday, which marked the removal of one of the last obligatory Covid-19 rules in the country.

The mask requirement was initially going to be lifted from September 1, but now that “the distance requirement is no longer there, we have chosen to abolish it now,” Engelbrecht said, adding that he had no doubt the rule had “helped keep the number of infections down and ultimately saved lives.”

“Now we are in a completely different place, where a large part of the population has been vaccinated and we are returning to a more normal everyday life,” he said.

The face mask requirement had been introduced to stem the rising cases of the coronavirus a year ago, in August 2020. The minister said that he was “full of admiration” for Danish transport companies and passengers, who followed health rules and thus allowed public transport to remain operational during the pandemic.

Face masks will still remain obligatory at airports and on planes as the industry abides by international rules.

Denmark has seen more than 328,000 cases of the coronavirus and over 2,500 deaths since the start of the pandemic. However, the numbers of infections have been steadily declining in recent months amid a large-scale vaccination campaign, which has seen around 60% of the population receiving both shots of the jab. The Scandinavian country of 5.8 million currently registers around 1,000 new Covid-19 cases per day. 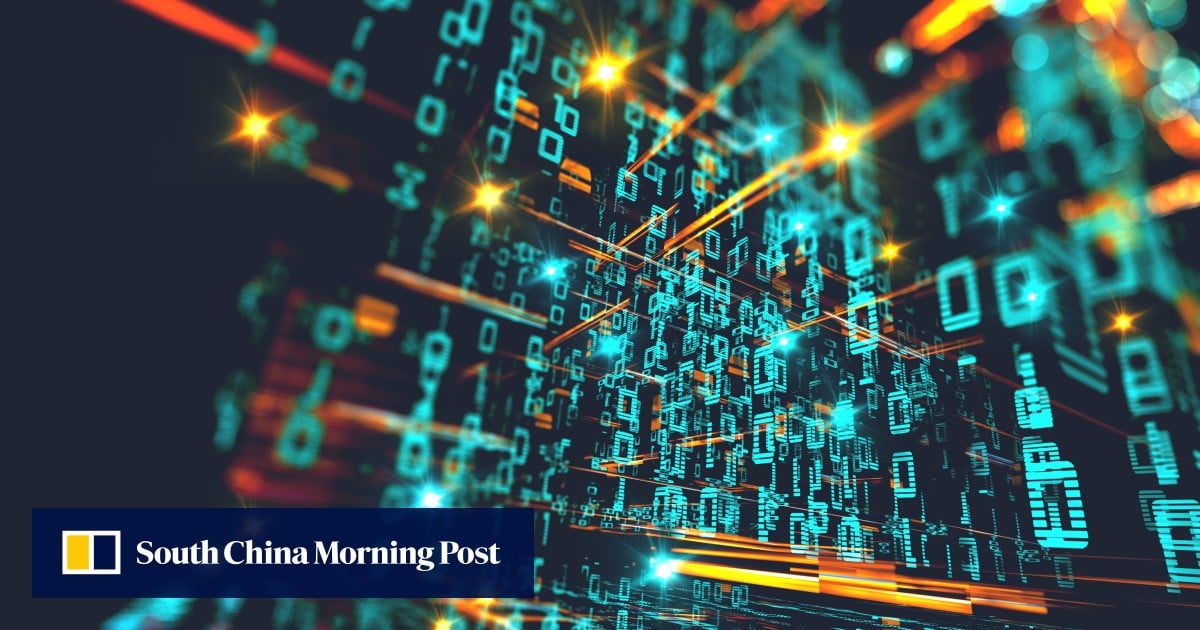