Kirby said the three infantry battalions will move to Hamid Karzai Airport “within the next 24 to 48 hours.
Click on link to read the rest of the article.
08/13/21 3000 troops sent in to evacuate.
Share this:
Share 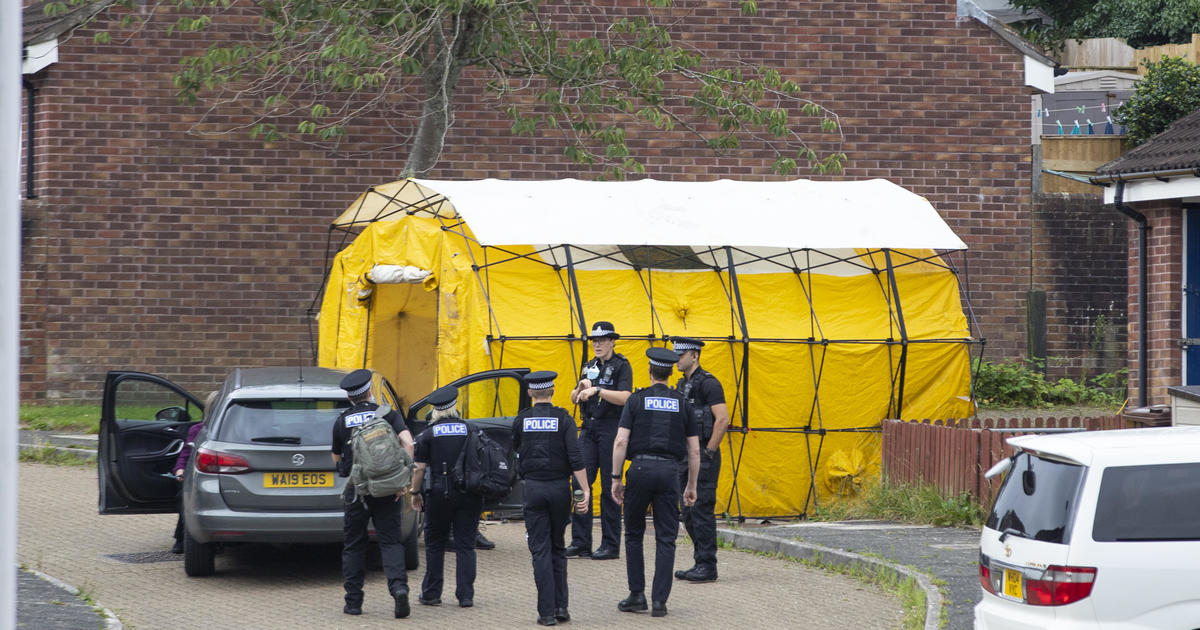