The Right Wire Report would ask you to take the time to watch this video of parents and concerned citizens peacefully redressing their governance to advocate for their children.

Across the country, parents are openly battling with local school boards over the radical indoctrination being taught to their children.

Critical Race Theory and Gender Corruption Theory are being used side-by-side to warp the minds of children.

Critical Race Theory is grabbing the majority of the headlines — because most of the media are still trying to keep a lid on Gender Corruption Theory.

But the parents in Loudoun County, VA know that both are equally destructive.

On August 11, 2021 parents held a rally to protest this corruption and have their voices heard amidst thunder, lighting and extreme heat in from the Loudoun County School Board Building in Ashburn, VA.

Students are being bombarded with the message that gender is meaningless, that biology is a prison. They are being manipulated into disbelieving reality.

Young girls who object to male students in their bathrooms or locker rooms are being told they are the wrong ones.

Boys are being taught it’s perfectly normal for men to become pregnant or menstruate.

Girls are being driven out of student athletics by biologically male athletes who’d rather dominate easier opponents than lose to their own gender.

Children of 5 years or younger are being exposed to sexual predators in “Drag Queen Story Hours” hosted in public libraries — events designed to desensitize these children to the sexually perverse and “gender fluid.”

This is all part of Gender Corruption Theory.

It’s the intentional destruction of gender in our public school classrooms, so that the next generation will grow up believing there is no objective truth.

Full article can be found in here

To learn more about the organization Public Advocate read here.

The Right Wire Report advocates for the abolishment of CRT being indoctrinated to children in schools and adults in employment settings, as well as the sexualizing indoctrination of children through academia, media, and entertainment.

We may not always align or support all statements made by all advocate groups or associates attached but seek to highlight common ground the shared objectives.

Eugene Anthony Delgaudio is an American politician. In 1981, he started Public Advocate of the United States, a conservative activist group known for its street theater, tax protests, and anti-LGBTQ+ efforts. He represented the Sterling District on the Board of Supervisors of Loudoun County, Virginia, from January 2000 to January 2016. 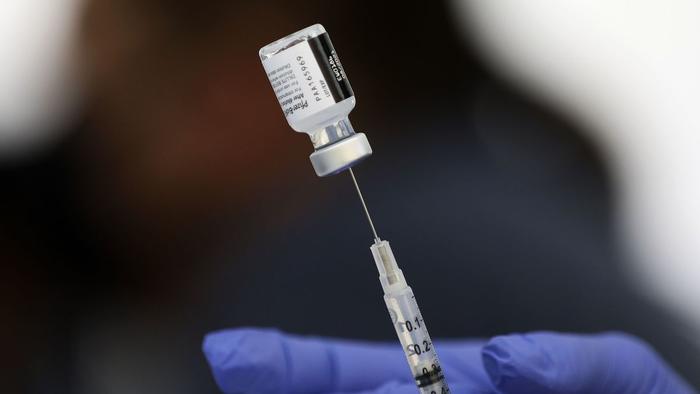 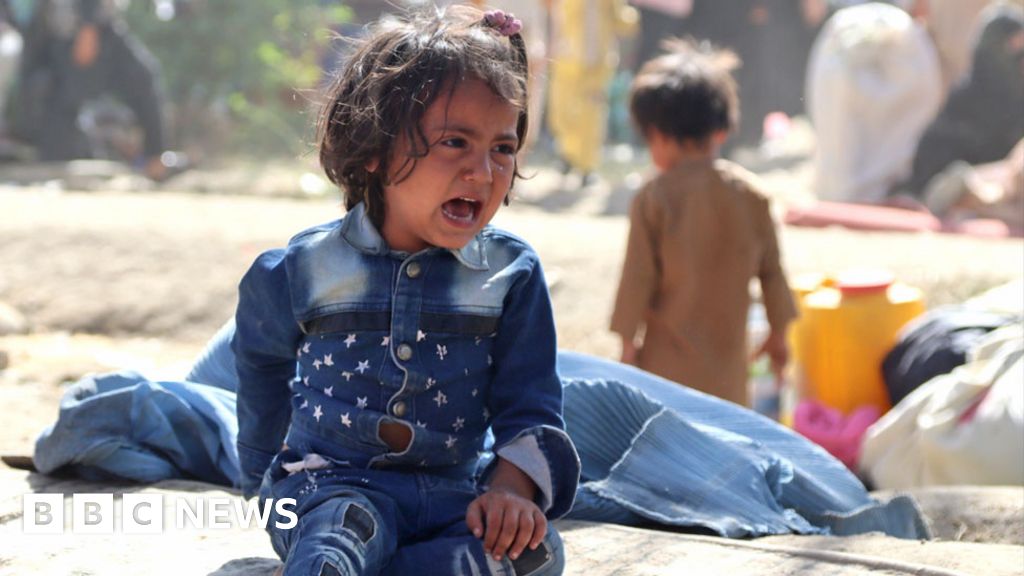