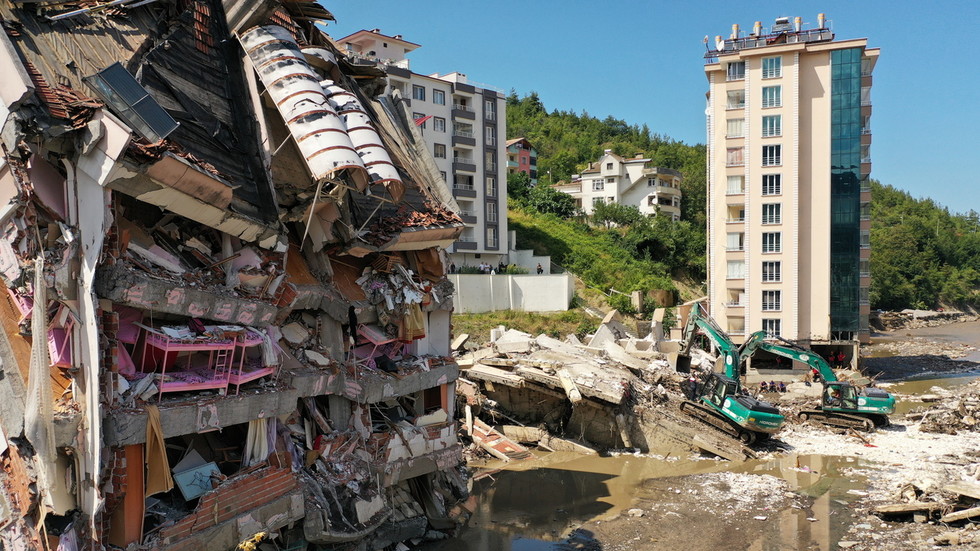 The Turkish authorities have reported that the death toll from the flash floods that have ravaged the country since last week has reached 70, and that 47 people are so far unaccounted for.

The Disaster and Emergency Management Authority (AFAD) said on Monday that more than 2,000 residents had been evacuated from areas affected by the floods. Helicopters and rescue boats are being used to help those trapped by the devastating torrents.

The death toll stands at 70 as of Monday, and the northern Kastamonu province has been the hardest hit, with 60 reported fatalities. Sinop, on the southern coast of the Black Sea, was the second-worst-afflicted region, with nine reported casualties, and one person was killed in the small northern province of Bartin.

Forty-seven people have been reported missing in Kastamonu and Sinop, according to AFAD.

Shocking footage has emerged online of the apocalyptic floods sweeping through the Black Sea regions, slinging aside dozens of cars and causing whole apartment blocks to cascade into rubble.

Dozens of cars swept away and people left stranded on a gas station roof amid severe flooding in northern Turkey.

Turkish officials said at least one person was killed and others were missing in the floods but did not provide an exact number. https://t.co/7uqN5hevza pic.twitter.com/rbXJaj9qzA

And the deadly floods aren’t the only natural disaster Turkey has faced this month, with concurrent wildfires ferociously tearing through the country. 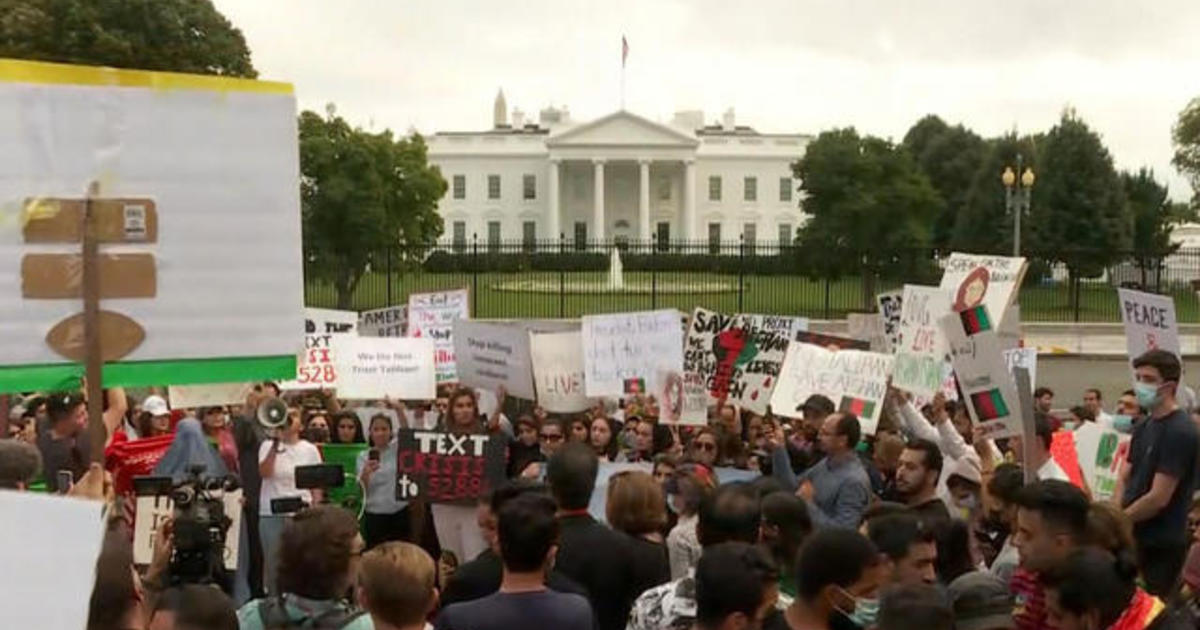 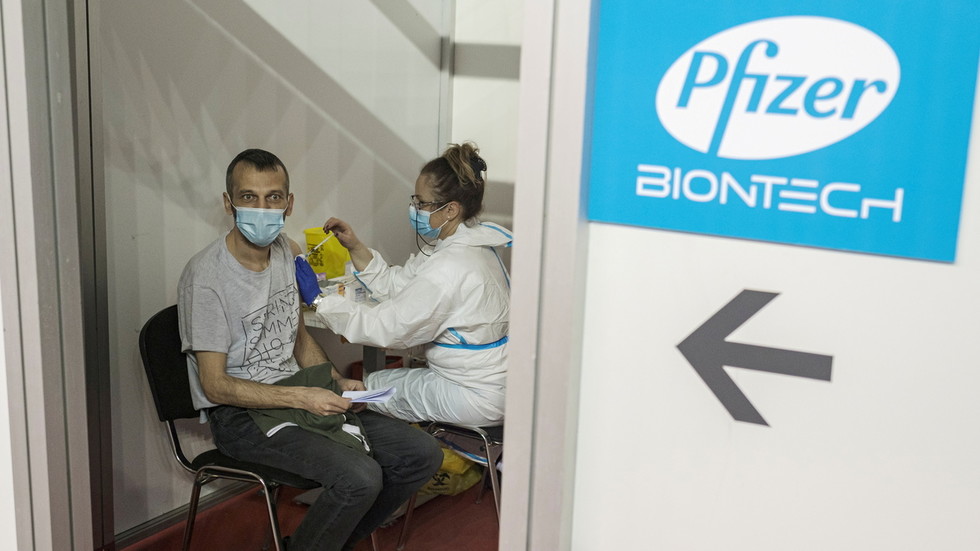