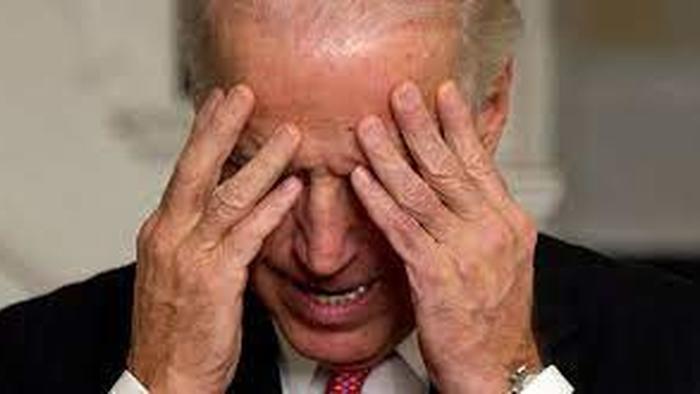 President Biden To Address The Nation About Afghanistan At 1545ET

Having been largely silent, it appears President Biden has ignored the reported advice of Dr. Jill – that he doesn’t need to return from Camp David and can project his power from anywhere – and is returning to the White House from Camp David and deliver an address on the crisis in Afghanistan at 3:45 p.m. ET, following the collapse of the Afghan government and the Taliban’s declaration of victory.

This may become the most infamous — and devastating — press conference ever held by an American President. pic.twitter.com/j4kKwyPDVm

Will he admit the total failure of US intelligence in seeing this devastating credibility-crushing move by the Taliban?

Will be admit that this is exactly the “Saigon” moment for his administration?

Will he deflect, blame Trump, and call the actions “inevitable”?

Note that White House national security adviser Jake Sullivansaid Monday that Biden did not believe it was “inevitable” that the Taliban would take control of Afghanistan, citing the 20 years and billions of dollars that the U.S. has spent training the Afghan security forces.

Top officials in the administration, including Secretary of State Antony Blinken and White House national security adviser Jake Sullivan, have appeared on television to defend the U.S. withdrawal from Afghanistan

Biden will speak at 3:45 p.m. ET from the East Room of the White House, where less than a week ago he said he did not regret his decision to withdraw U.S. troops from the country.

Live Feed will be available nearer the time of the address. 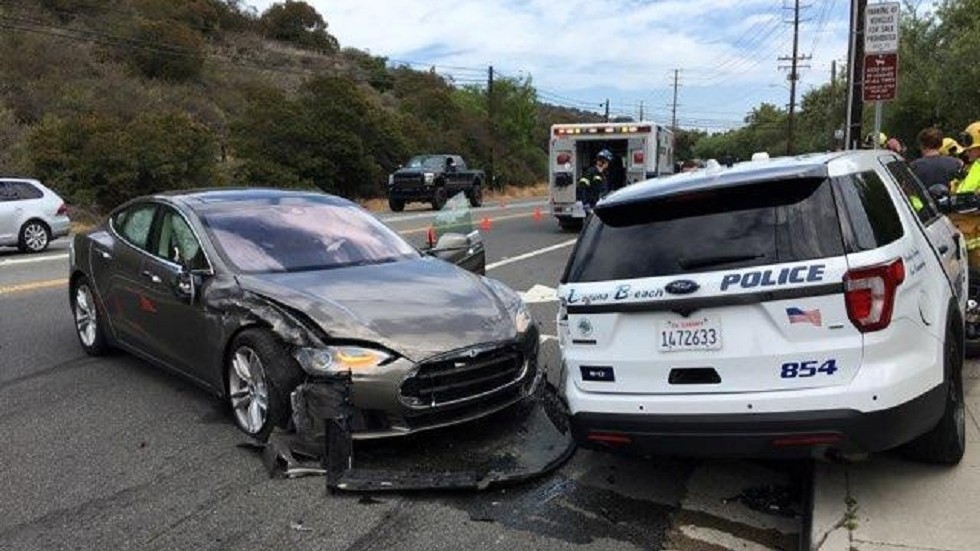 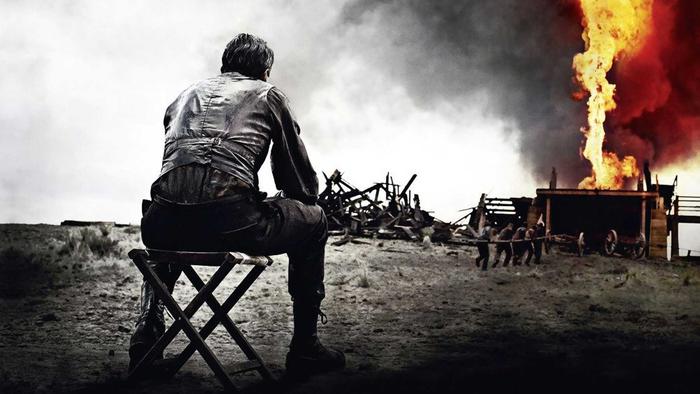