Jimmy Fallon was stunned but tried to hide it. He had announced to his audience that the white population of the United States had dropped 8.6% in the last decade and the audience broke out in raucous applause and laughter.

“The results of the 2020 census just came out,” he said. “For the first time in American history the number of white people went down,” and the in-house, largely white audience responded with “glee and elongated clapping.”

Fast on His Feet

“Interesting reaction to that,” Fallon quipped. Interesting indeed. How can so many white people, not just those in the audience that night, but multi-millions across the country hate themselves so thoroughly, that they want to see their numbers decline? Okay, sure, Jimmy Fallon, Jimmy Kimmel, and the ultra-obnoxious Steven Colbert have been catering exclusively to progressives for half a decade, and that’s who sits in their audiences.

Non-hispanic whites in the United States now account for only 57.8% of the population – the lowest percentage ever – and we should break out the Champaign? Pseudo Republican columnist, Jennifer Rubin, at the Washington Post welcomed the data and called it “fabulous news.”

If you, however, even suggest that the inexorable demographic decline of white Americans could prove to be unfavorable, you will be demonized as a dangerous person. As long as you’re seeking the elimination of people based on their skin color, and they’re white people, that’s okay. It’s funny and it’s totally progressive!

Guardians of the Galaxy

The self-hate that so many white liberals have for whites in general is astounding. They’ve been taught, or more accurately, brainwashed, to view their skin color and ethnicity as inherently damaging to society. To them, solely by virtue of their birth they are a cultural blight.

This massive group is mostly comprised of Democrats who form the core of cancel culture. They seek to politically and financially assassinate any person, place, or idea that they deem to be offensive to others, and ironically, that are not necessarily directly offensive to themselves.

Why do white liberals act this way? They are self-appointed guardians of what they believe is justice, fairness, and equanimity throughout society. Concurrently, it is eye-opening to learn that the majority of minority individuals are aghast at what the white majority seeks to cancel, because the white majority feels it offensive to select minorities.

You don’t like The Cat in the Hat? On January 21, 2015, Michelle Obama invited The Cat in the Hat characters to the White House to read to young students as part of her ‘Let’s Move, Let’s Read!’ initiative. She stated, “Pretty much all the stuff you need to know is in Dr. Seuss.”

How did The Cat in the Hat and other Dr. Seuss books, and his characters suddenly become ‘racist’ when not a single word changed, in any book which he wrote? The answer is that self-loathing white liberals hate everything that they remotely suspect somehow disparages minorities.

Paradoxically, they feel morally superior to everyone else. As such, they exhibit a strange psycho-social phenomenon that researchers and academics likely will be studying for decades, if not centuries: How individuals programmed, en masse, to hate themselves, decided to trash any aspect of society that they feel doesn’t meet their subjective ‘standards.’

These standards spread via the internet like kudzu and become entrenched as part of liberal, Leftist, de facto doctrine. And who among them can debate doctrine?

Those on the right view this phenomenon with near incredulity. How can so many people so thoroughly hate themselves for phantom transgressions that they have not committed?

As they engage in their various forms of ostracism, boycotts, and what is now called cancel culture, it’s hard to know when the dam will break. After all, self-loathing whites gain positive strokes from one another, virtue signals, and undeniable acceptance for being part of the ‘morally superior’ strain of humanity.

This group is hell bent on its ‘righteous mission’ and knows to the marrow in their bones that they’re on the ‘right side of history.’ Actually, they’re on the sordid side of cultural suicide. 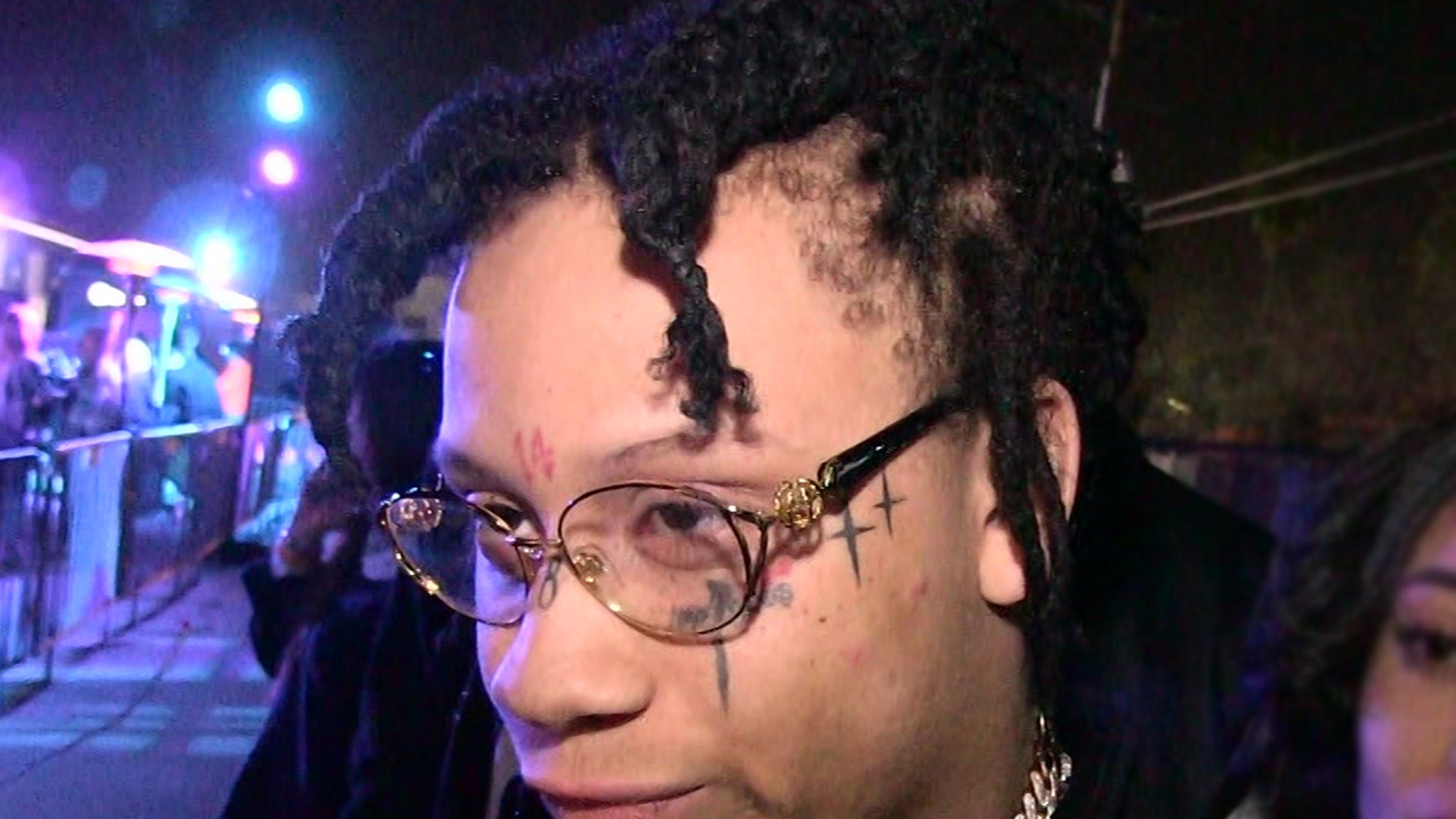