“One who acts with courage and displays bravery can never be a wasted life.”

The above quote is from my maternal grandmother.

I was born an American fifty years or so ago. As a child, I was surrounded by a large extended family of unique characters and expected stereotypes, as I suspect most of us experienced growing up in that era. My greatest blessing was exposure to my Mam Maw, who believed her duty was to not only love and support my upbringing – but instill in me the following:

Imagine if we could clone my Mam Maw and give her to every child in their Christmas stocking…
She was the norm just five decades ago. And while there are pockets of adults her worth raising American children today amongst the ” woke wave” of anti-Americanism hoards – they are certainly not held up as a norm presently.

Americans’ cage has been rattled as they watch Biden’s “Fall of Kabul” play out across their social platforms. The surreal scenes now seep into our collective consciousness and will have far greater ramifications in the years ahead. But the American Soldier must reject this emotional scarring served up by propagandists and political players. The political class and Americans asleep at the switch who voted for them own this baggage, this gaping wound of hubris and failure – not the American Soldier.

Who is the American Soldier? It is not the one, or the many, but a reflection of the all, who serve as both the reservoir and shield for liberty.
This experiment in freedom is indeed fragile. It depends not solely on the storytellers of history. No, it rests firmly on the shoulders of those willing to wear the American Military uniform and fearlessly choose service over self. It breathes within the commitment and sacrifice to defend liberty for all others.

Our US Constitution is a covenant among free people. The parties to this sacred contract are, on the one hand, a group of courageous warriors who rise to defend our freedoms and liberate those who are oppressed. And on the other, the rest of us, who benefit from placing those warriors between us and harms way while we bask in the comforts and freedoms their risk provides. Not one of those basking may deem any warrior ever died in vain- in Afghanistan or elsewhere. 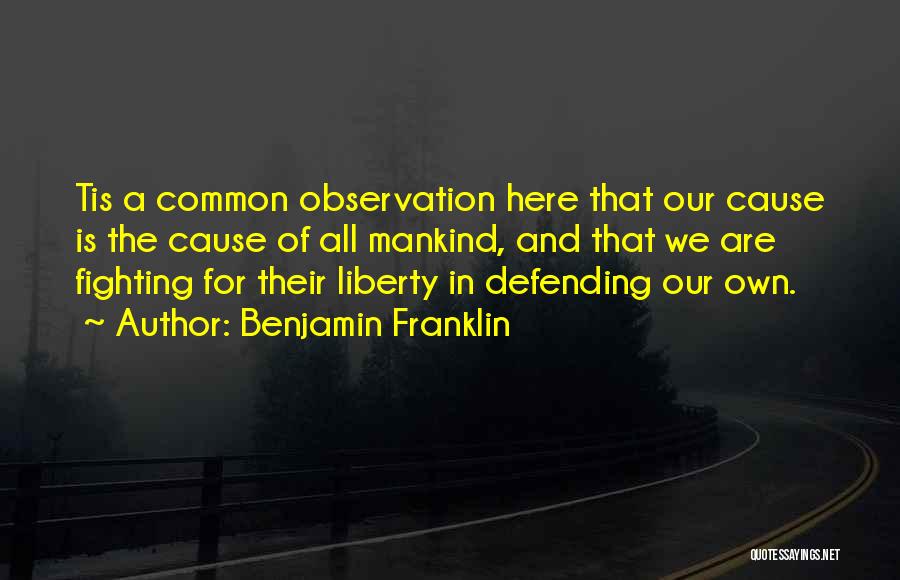 Where did this phrase come from, ‘died in vain?” President Abraham Lincoln stood in Gettysburg’s graveyard and urged those gathered to fight on for the survival of the United States so that those interred in what ground would not have died in vain. But President Lincoln was not making a case that a soldier who loses a battle or even the war gave his sacrifice in vain. President Lincoln specifically talked about America itself, its ideals, are what gives the soldier’s life and subsequent death meaning.

Lincoln was expressing what my Mam Maw instilled in me. There is an honor and moral righteousness in fighting and even dying for what you believe. But what you believe is your choice and never predicated on those powers that be at any given time that shape policy or make wrong decisions. Bad policy can’t negate a loyal soldier’s journey. Loyalty to our country’s ideals, not policy.

The value of a soldiers’ service lies in their commitment to America’s ideals. No matter the war or era, every soldier recognizes governance as an imperfect paradigm that becomes deeply flawed at times. Yet still chooses to serve as an act of faith, as a sentinel at the gate, to represent strength and unshakable resolve that America is an ideal reborn defending her and if need be -in the ultimate sacrifice.

Americans who perished in defense of our nation and defense of the Afghan people did not waste their courage and did not die in vain. Policy decisions can’t tarnish a soldier’s ultimate sacrifice no matter the President or political party.

You, the noble soldier joined not to become an aggressor but to be a protector. You fight and die to protect what is the notion of America, liberty. “The strategic value of a single sacrifice cannot be known for many years, even decades.” As the adage often attributed to Einstein reminds us, “not everything that counts can be counted.” Just because , value is beyond sight doesn’t mean it does not exist.

The Talmud teaches that whoever saves one life, saves the world entire. Charge the politicians as failures and demand a taxpayer accounting. But any judgments about the value of an individuals’ soldier’s sacrifice are sacrosanct and should be revered as so.

Abraham Lincoln also said while marking the solemn soldierly march into the afterlife, their sacrifice is “far above our poor power to add or detract.” We owe them reverence and care with our words; in essence, their noble deaths have elevated them beyond the pigpen of politics.” 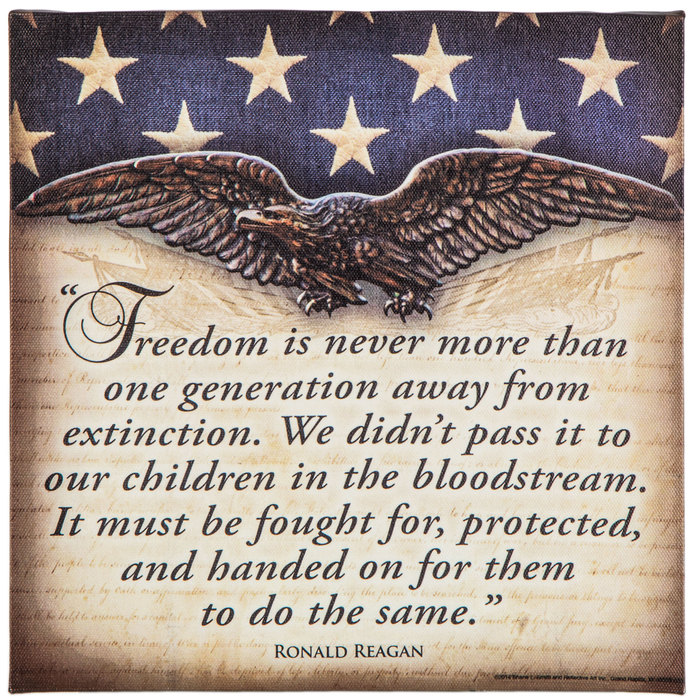 President Reagan was right. My understanding or appreciation for freedom, honor, and sacrifice was not in my DNA. I like all other Americans learned about America’s ideals, about the meaning of freedom from those Americans who served and sacrificed, not from the politicians and war college strategists who have made so many disastrous calculations. I saw the sacrifice in the faces of my ancestors in photographs, I heard the soulful acceptance of fate listening to their letters read out loud, and I felt the cold metal in my hands that seared into me their love of country.

Only the American Soldier, by their unwavering commitment to defend our American ideals and freedoms ensures that the next generations remain free. And that is a sacrifice no American should ever take in vain.

On behalf of myself and others, including the misguided, damaged “woke” misfit Americans who seem to know no better- we humbly thank you and are forever indebted for your sacrifice. Your fallen comrades and each of you are the standards of what it is to be an American. 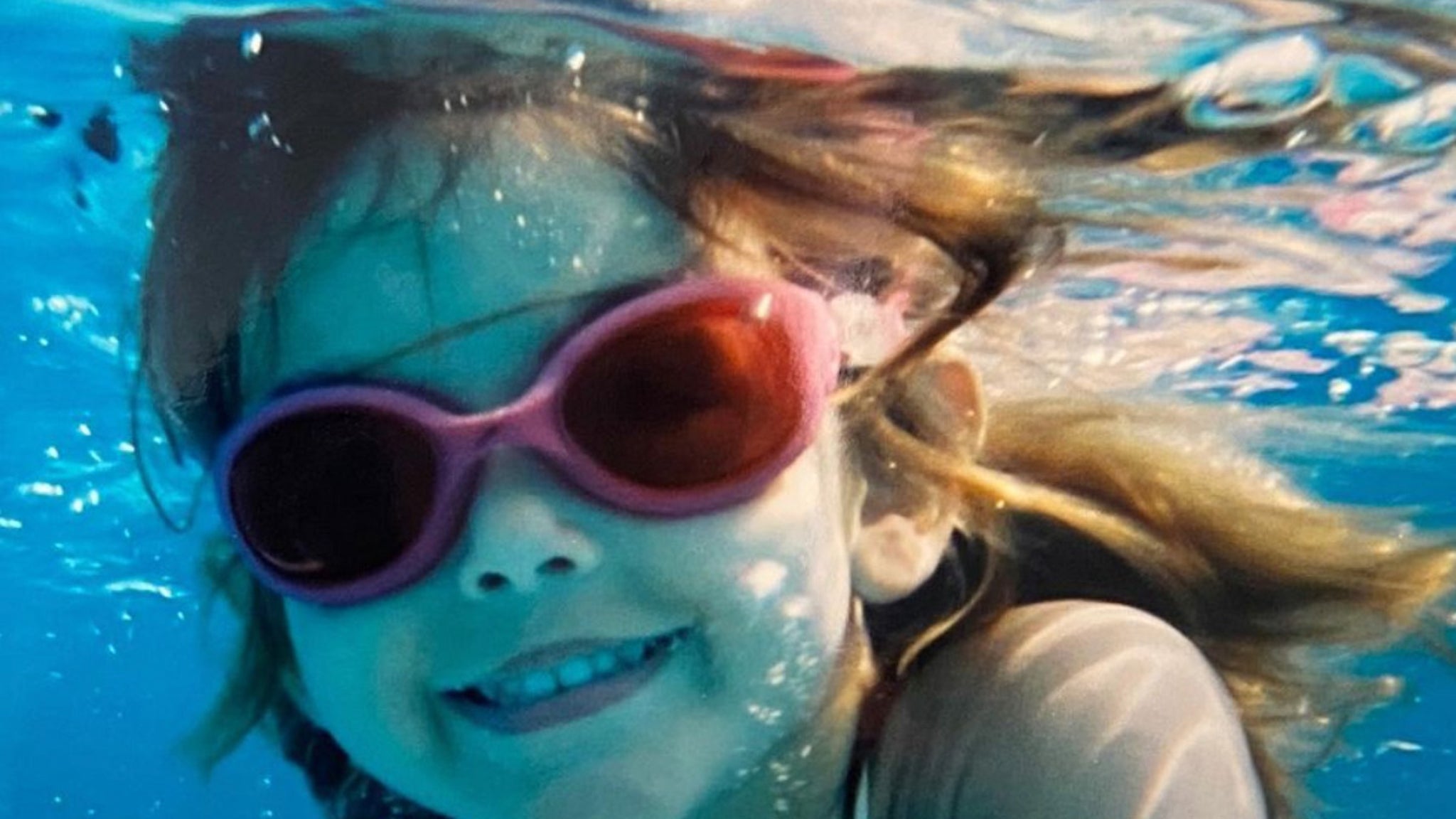