The Afghan blame game deepens. Biden points his finger at Trump and the Afghans. The Pentagon and CIA blame each other. Will ANYONE take responsibility for this deadly debacle in Afganistan?

President Joe Biden told ABC News basically that the Afganistan chaos was no fault of his own – the chaos was inevitable. He denied that the U.S. was considering an imminent end to the Afghanistan evacuations, saying that the U.S. forces could stay on beyond the August 31 deadline if needed to get all Americans out. “If there’s American citizens left, we’re going to stay to get them all out,’ Biden further stated.

Biden’s comments are rather disturbing. Is the US Military this feckless?

Boris Johnson, the British prime minister, was excoriated in parliament on Wednesday for the chaotic scenes in Afghanistan at the end of a conflict that cost 457 British lives. The Americans lost five times as many servicemen and women but deployed 10 times as many troops. Johnson’s critics accused him of blindly following Biden and not doing enough to prevent the total collapse of the country.

Biden has not spoken to US allies since Kabul fell, national security adviser says – as of August 17. The other world leaders have spent the last several days on the telephone with allies. German Chancellor Angela Merkel, French President Emmanuel Macron, and British Prime Minister Boris Johnson have all conferred. Everyone is trying to distance themselves from Biden. The reason he has not called his allies is perhaps no one wants to talk to him. Or perhaps Biden’s handlers are afraid to expose Biden to the outside world.

The question is, are these Biden administration people bumbling fools, or was this all planned?

Consider this report from Fox News. The Biden administration moved in June to dismantle a system designed to protect American citizens trapped abroad – just months before the Taliban took over Afghanistan, stranding thousands of Americans in the Central Asian country.

Fox News has obtained the June 11 memo sent around the State Department, which gave the green light on the “discontinuation of the establishment, and the termination of, the Contingency and Crisis Response Bureau (CCR).” The sensitive but unclassified memo was signed by Deputy Secretary of State Brian McKeon just a couple of months before the Biden administration’s botched troop withdrawal that saw Afghanistan fall under Taliban control. Why was this done?

General Mark Milley claims, “There’s nothing I or anyone else saw that indicated a collapse of the Afghan government in 11 days.” But this is nonsense. We all saw the swift march of the Taliban, but it was not that swift in today’s modern technological world – the Biden administration did nothing. See the following report on August 9th below.

Despite reports on August 15th that Kabul was about to fall – the US still did nothing. The chief of staff to President Ashraf Ghani on Twitter urged the people of Kabul: “Please don’t worry. There is no problem. The situation of Kabul is under control.” Were the events over these 11 days that hard to predict after a few days? Could someone not call in even a few airstrikes to at least slow them down? Did the US military purposely stand down to allow this debacle to play out?

It is as if the Biden administration set up this Afghanistan debacle to fail intentionally. But for what reasons?

In the following, eerily prophetic comment from Julian Assange said it well. Endless wars that bleed the American treasury is all about degrading the West. Combined with the insanity of endless economic stimulus policies that debase the Dollar making our economy a house of cards, America is also debasing society from the internal divisions of the culture war. Then, of course, Covid.

Julian Assange speaking in 2011: "The goal is to use Afghanistan to wash money out of the tax bases of the US and Europe through Afghanistan and back into the hands of a transnational security elite. The goal is an endless war, not a successful war" #Afghanistan pic.twitter.com/Hg3qVzABBg

America is a big and powerful country. To take it down would not be an easy feat. It would take years to get all the gears in place to make it happen. Consider these reports on Chinese infiltration into the US and other allied countries.

Business – The extent of Chinese influence over the Biden family, a leaked database of registered members of the Chinese Communist Party has exposed a mass infiltration of American companies — with serious national security implications.

Defense – Many politicians have been sounding alarms about the Chinese Communist Party’s infiltration into the United States. Director of National Intelligence John Ratcliffe, in a recent opinion piece in the Wall Street Journal, said that “the People’s Republic of China poses the greatest threat to America today and the greatest threat to democracy and freedom worldwide since World War II.”

Media – Over the past decade, Chinese Communist Party (CCP) leaders have overseen a dramatic expansion in the regime’s ability to shape media content and narratives about China around the world, affecting every region and multiple languages, according to Beijing’s Global Megaphone, a new report from Freedom House.

This trend has accelerated since 2017, with the emergence of new and more brazen tactics by Chinese diplomats, state-owned news outlets, and CCP proxies. This extends to control over big tech social media platforms that shape our culture and even elections.  How does one know for sure if the media many are consuming is not coming directly from China?

Culture – Consider this Tweet from Mike Pompeo and the extent of CCP American infiltration has infected our very way of life.

Not only has the CCP destroyed millions of American jobs, but they’re behind the gates. They’re lobbying members of Congress. They’re working our school boards and city councils to try and change our way of life.

We, along with our allies, must take the China threat seriously.

Conspiracy theory? Has the Right Wire Report come up with some big scoop uncovered that the rest of many astute people don’t already know? Hardly. See here for more background and watch the following reality video of what our government is doing.

How many dots will it take for people to come to the reality that many of our elites are compromised? Most likely, it’s not a matter of whether this notion is true or not. The question is to what extent this infiltration has become real – and what can be done about it.

Sen. Rick Scott, the chair of the Senate GOP campaign arm, questioned whether President Joe Biden’s Cabinet should remove him from office, a near impossibility, over the sudden collapse of Afghanistan. Under the 25th Amendment, which has never been used, the vice president and the majority of the president’s Cabinet would need to determine he is no longer fit for office. Congress would then need to approve that process by a two-thirds vote in both chambers.

Scott is not the only one calling for this. The only problem with this 25th amendment approach to remove Biden can be summed up in one word – Kamala.

Fasten your seat belts. This could be a bumpy ride. 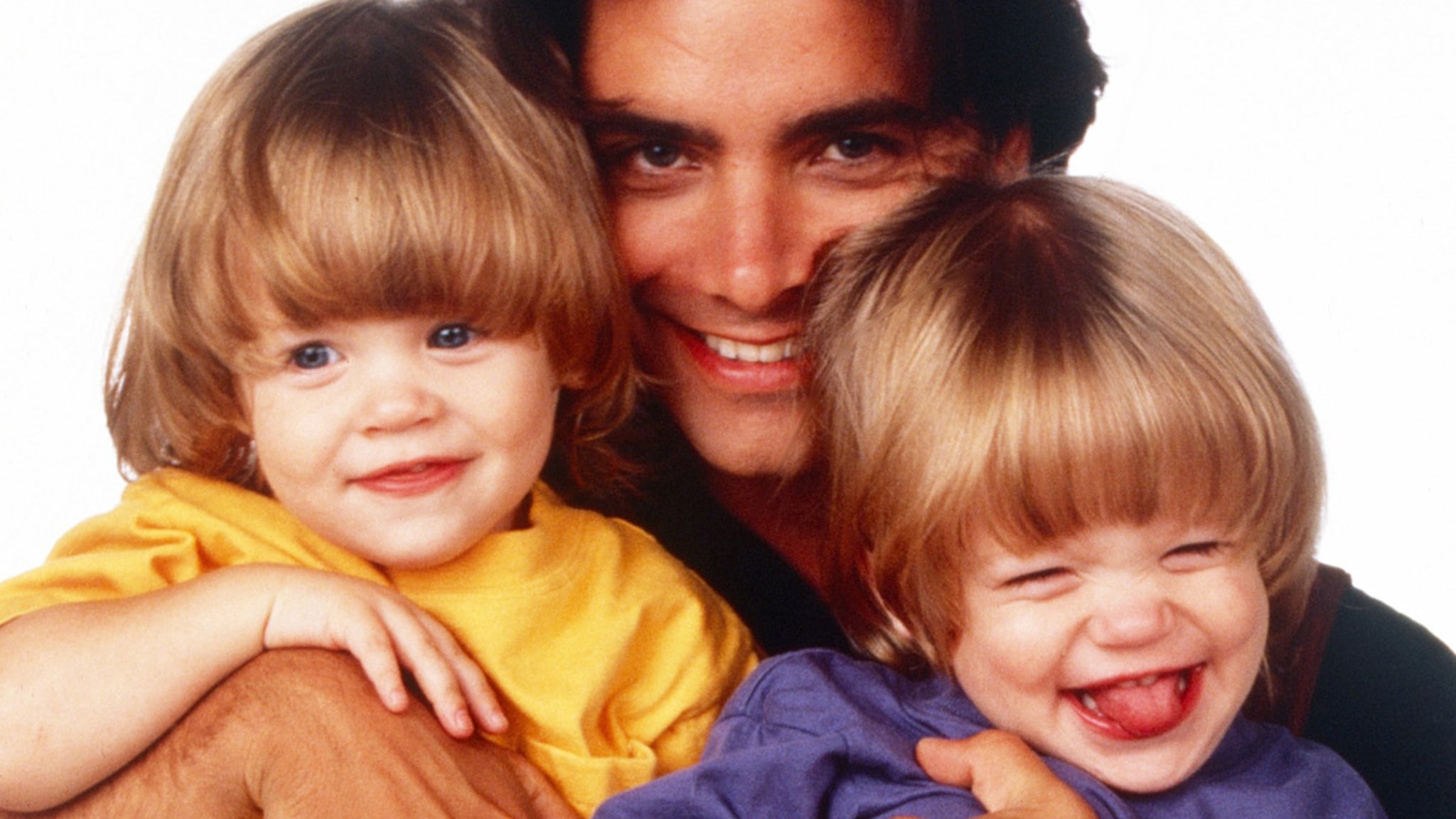 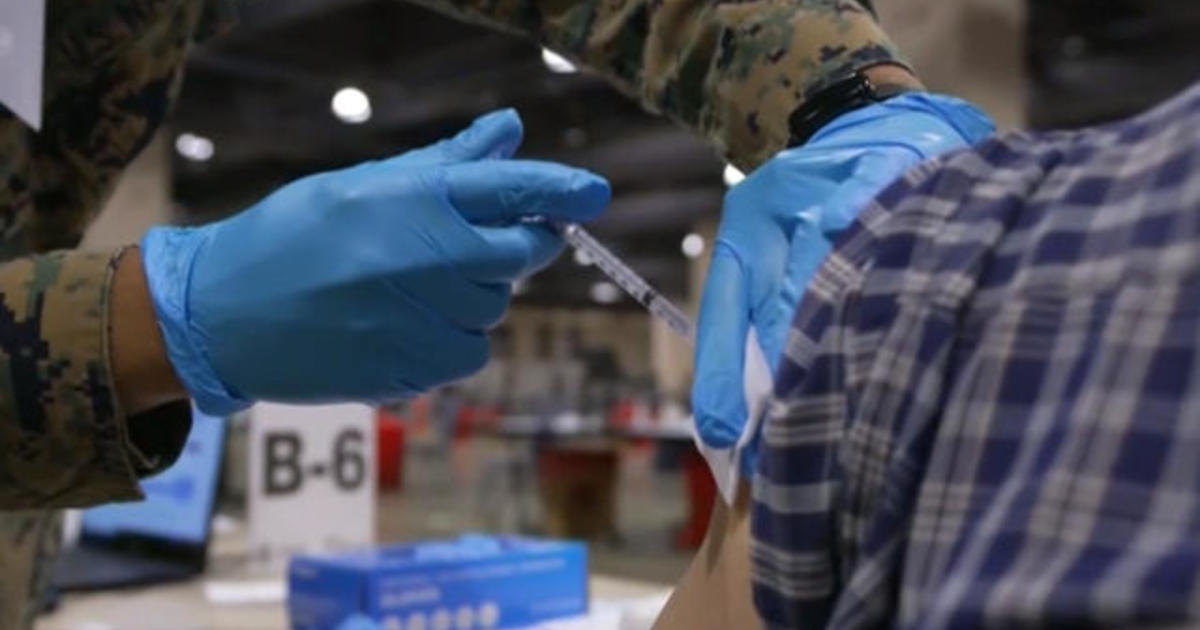