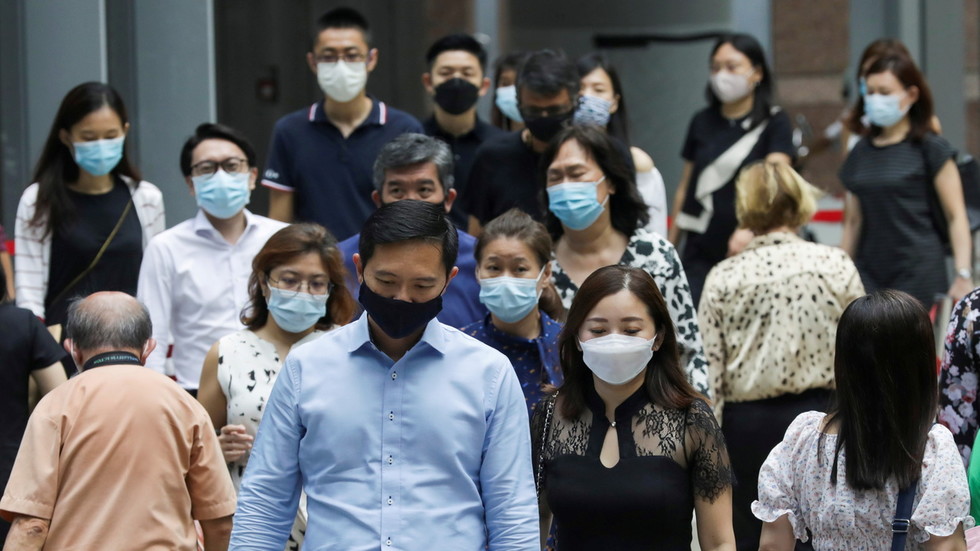 The Singapore Prison Service announced on Thursday that 40-year-old Brit Benjamin Glynn will be deported after being sentenced to six weeks in jail for four charges of failing to wear a mask in line with Covid restrictions.

Glynn was sentenced to six weeks behind bars after being convicted on Wednesday over four charges of refusing to wear a mask on public transport in May and at a court appearance in July, along with causing a public nuisance and threatening public servants.

The 40-year-old was released after his conviction for time served while awaiting trial, including a two-week psychiatric assessment that the judge had ordered due to his conduct and remarks before the court.

The British citizen represented himself, calling the charges “unlawful” and demanding the return of his passport, so he could return to the UK. However, the judge accused him of being “completely misguided” by believing he did not have to comply with the city-state’s Covid restrictions.

The British citizen is set to be handed over to Singapore’s immigration authority on Thursday, which will then deport him back to the UK.

Singapore has become known for strictly enforcing Covid restrictions, with everyone aged six and above required to wear a mask at all times outside their home.

Multiple people have been fined and imprisoned for breaching regulations and mask mandates during the pandemic, with some foreign residents having their work permits revoked over violations. In May, nine UK citizens were prohibited from working after they held a yacht party that broke Covid rules. And in June 2020, four Brits were banned following a pub crawl.

Glynn is the second British citizen sentenced to prison time in Singapore for breaking Covid restrictions. Back in February, 52-year-old Nigel Skea was handed two-weeks behind bars and fined 1,000 Singapore dollars ($733.12) for escaping from quarantine to meet up with his fiancée.

A British man jailed in Singapore for breaking coronavirus protocols by refusing to wear a face mask was released on Thursday and will be deported, the country’s prison department said. 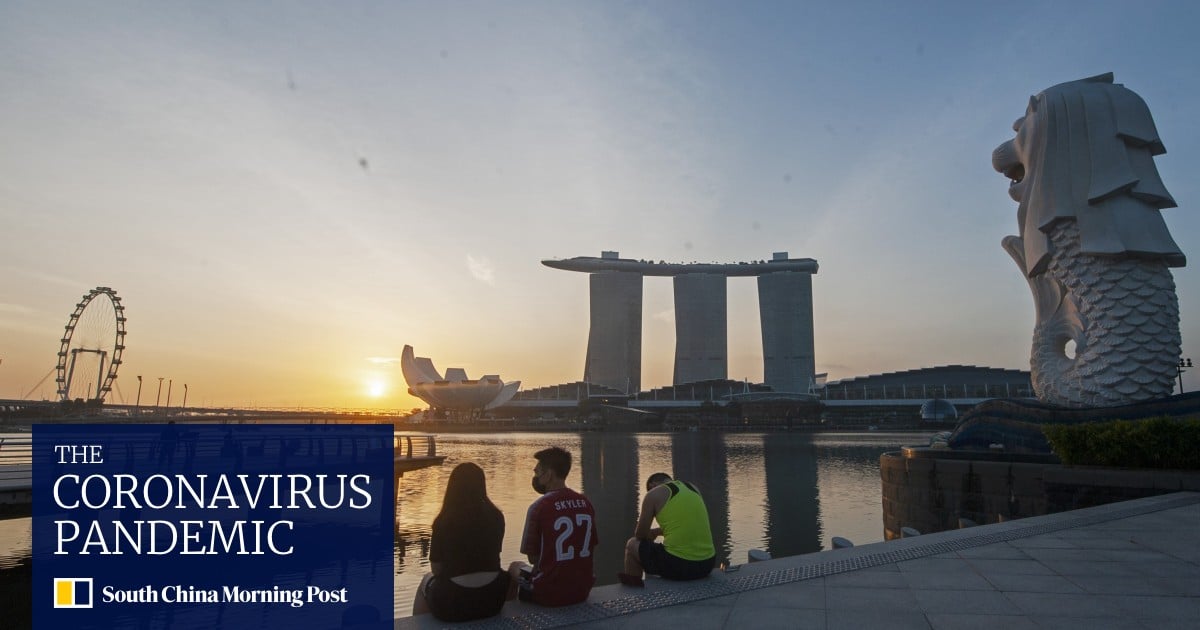