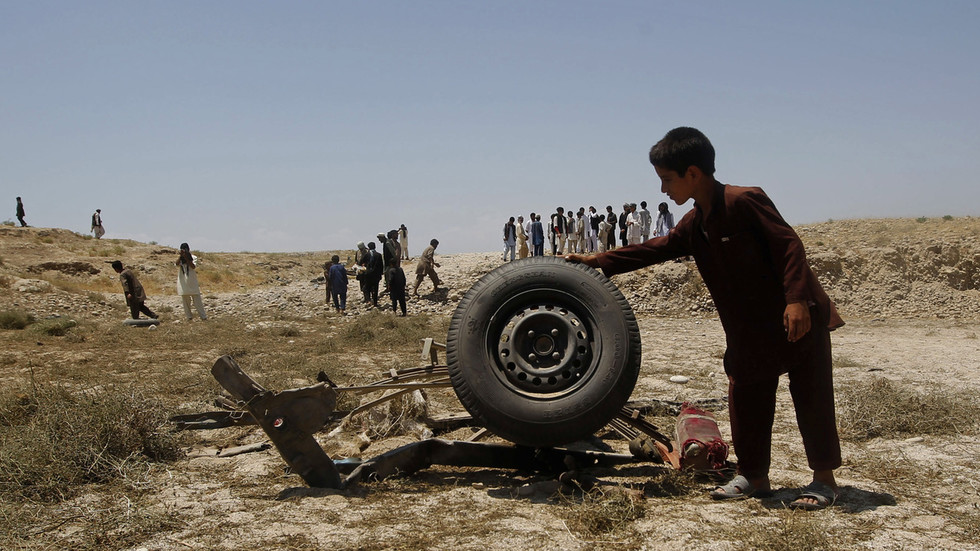 The UN World Food Programme (WFP) warned on Friday that the dual impact of war and a drought has fueled an “extraordinarily difficult year for Afghanistan,” putting 14 million citizens at risk of severe or acute hunger.

The assessment was backed up by the scenes witnessed on the ground by the WFP’s representative and country director in Afghanistan, Mary-Ellen McGroarty, who described a “horrendous humanitarian crisis unfolding.”

Speaking from Kabul, McGroarty urged nations around the world to rally around and “deliver the much-needed humanitarian response that is now required” in the wake of the Taliban’s takeover and the impact of the second severe drought to hit in three years.

We are in a dire situation, the latest analysis indicates that 14 million people are already at risk of severe or acute hunger.

With a population of 38 million, that means more than a third of the country is facing severe or acute hunger, with more than two million children specifically at risk of malnutrition, as the conflict has seen farmers flee and the drought devastate wheat production and livestock.

The WFP’s latest report called for a sense of urgency ahead of the winter months, which are expected to be “severe,” with it “essential that we’re able to scale operations over the next couple of months” to ensure nine million people can receive support by the end of this year alone.

With 480 staff throughout the country, including 440 Afghan citizens, the WFP has recommenced operations following the Taliban’s takeover of large swathes of territory, cutting off communities and making it difficult to deliver aid. 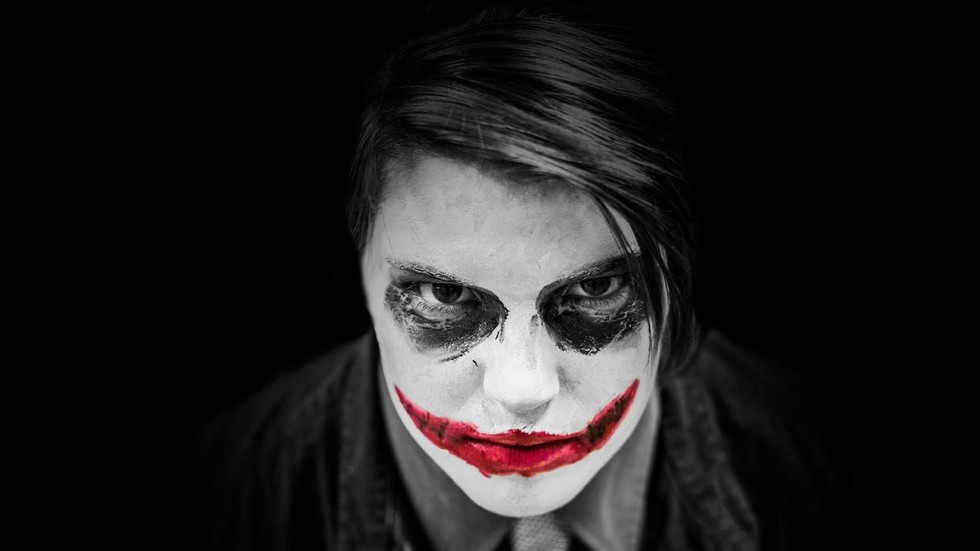