Analysing a country’s military presence overseas is a good way to gauge its global influence. How do the permanent members of the U.N. Security Council measure up when it comes to bases abroad? Charting the geographic spread of military power can prove difficult due to temporary deployments, minor military presences abroad and the rapid pace of world affairs.

However, as Statista’s Katharina Buchholz details below, when it comes to major permanent military presence abroad, nowhere comes close to the United States. The U.S., similar to the UK, has major bases spread all around the globe, even though the U.S. is obviously the bigger player. While France’s military bases are a testament to its historic involvement in Africa, Russia’s focus is on the Soviet Union’s former territories and allies in Eastern Europe, the Caucasus and Central Asia.

Out of all the permanent member of the U.N. Security Council, China has the least overseas bases, with currently just one major presence abroad in Djibouti, where the country runs an army support base. China also has a small unofficial presence in Tajikistan, close to the Afghanistan border, as well as an interception facility on an island belonging to Myanmar. But the country is ready to add more actual bases to fit its power projection ambitions.

As Foreign Policy reports, China is in the process of acquiring new bases in Tanzania, Cambodia and the United Arab Emirates, while also eyeing one in Kiribati, which lies within striking distance of Hawaii.

The US military has major bases in almost 30 countries and territories around the world – from Guantanamo Bay in Cuba to a joint training base with the Australian military in the country’s Northern Territory – even though the count of every U.S. military presence abroad encompasses 700 locations in around 80 foreign countries/territories. 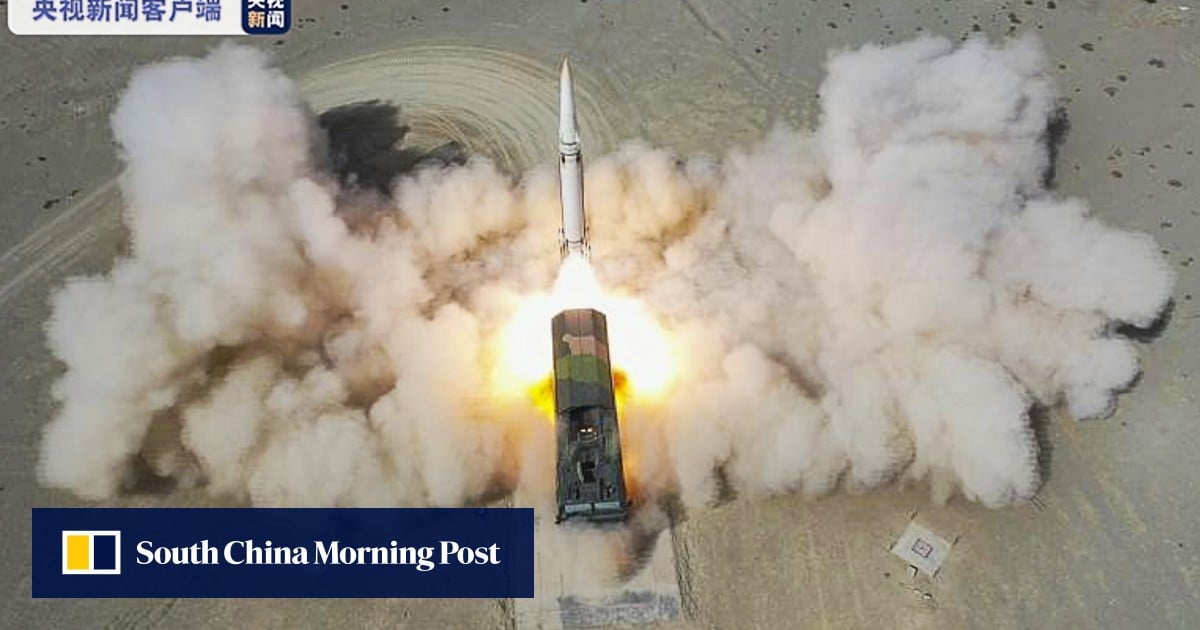