One of the most famous sermons in U.S. history came from Southern Baptist preacher, Rev R. G. Lee, and was titled “Payday Someday.” Unfortunately, it was a sermon delivered before the advent of modern media, but someone has managed to preserve a rough copy of it on YouTube.

It is a sermon based on the principles of the God-given laws of reciprocation, otherwise referred to as “reaping what you sow.”

“Be not deceived; God is not mocked: for whatsoever a man soweth, that shall he also reap.” (Gal 6:7)

It has many other names such as, cause and effect, karma, or making your bed. But by any other name it still only means one thing: you, me, all of us will get back what we put out.

The folly and self-indulgence with which we enter into our mistakes will be like a vapor dissolved in the heat of the day by the time the payday arrives.

Ignoring the laws of reciprocation is one mistake, but a far more serious error is to think that it only applies to individuals. Most assuredly, it includes every size group, from few people to an entire nation.

Has America’s time for some payback finally arrived? Is this only a question asked by prophets and preachers, or is it time for educators, historians, media, and governance to seriously ponder?

All great nations of history had this one thing in common, none of them would heed those who gave them a warning.

It matters little who exactly is giving the warning, but it cannot be overstated we can only ignore these warnings at our own peril.

What exactly has our nation been “sowing” – what should we expect to see for the full crop. What have we accepted as part of everyday life, that will soon cost us everything up to our very nationhood?

Apostasy among believers who will not live for their Lord, and there is little doubt they would die for him.

Continuing abortions at the rate of almost 4000 per day. Ignoring the ocean of innocent blood wasted, and the organs and body parts bartered and sold so much meat at the market.

Child and human trafficking which hides and muffles the screams of the exploited under a cloak of secrecy and abuse.

The perversion of homosexuality, given credence by the media, accepted by the crowds, and practiced by fools who will not heed the clearest warning of scripture, that they will be eternally lost in the final day. We are told Sodom was only a city, but the next Sodom will be an entire nation.

The deep perversion, torture, contortion, and obvious offense against nature that we glibly refer to as “transgenderism.” With or without acceptance, a trans-bathroom, and the power to use hormones and surgical knives – it will bring judgment to this nation – swiftly and severely.

Wasting the pliable minds of our youth, by infusing them with critical race theory, socialism, failed Marxism, and BLM extremes. And we call this misguidance – education!

The greatest mistake of our nation is the belief that since no one has stopped us, we can pretty much go on forever. But there is a payday someday. Being dumbed down by delay will hardly be an excuse.

“Because sentence against an evil work is not executed speedily, therefore the heart of the sons of men is fully set in them to do evil.” (Ec 8:11)

Fast forward to the present – this is where we find ourselves longing for the past.

Now, we have a fake president in Biden and the humiliation of our nation by his policies in Afghanistan, the southern border, and law enforcement. Not only did Biden take the Whitehouse through obvious fraud, but he is governing by naps and vacations. Little wonder that his most hated foe once referred to him as – sleepy Joe.

What else could possibly go wrong?

It is here I will raise the same warning I was given some forty years ago. It is so close today that we can almost taste it. What is that warning? Total national economic collapse in which there will be unforeseen and overwhelming poverty and scarcity.

What keeps a demonically inspired generation from seeing a pathway to repentance or a way to turn around? Firstly they think too much time has passed and they think God is no longer going to do anything if he ever had a mind to in the first place. Secondly, is the idea that God is a syrupy, mushy sort of Santa Claus figure who is far too busy talking with saints and angels.

Finally, is the general belief that we control everything, as masters of our own destiny. But God controls everything down to the very hairs on our heads.

This is the Biblical list of what God controls on this planet.

Rise and fall of nations

The hearts of kings and rulers

Life and death on earth

The beginning and ending of all things

The God who formed the stars and placed the earth here to be both our home and his proving grounds is not powerless, late, confused, or indifferent.

Prophetically speaking, every word of God is true and quite well on schedule. 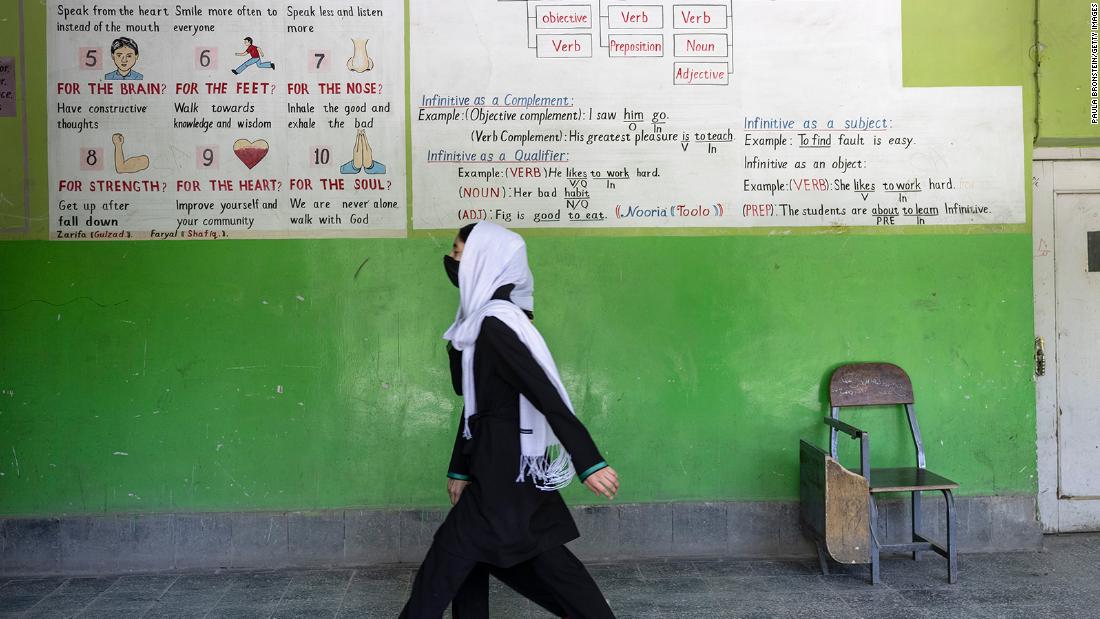