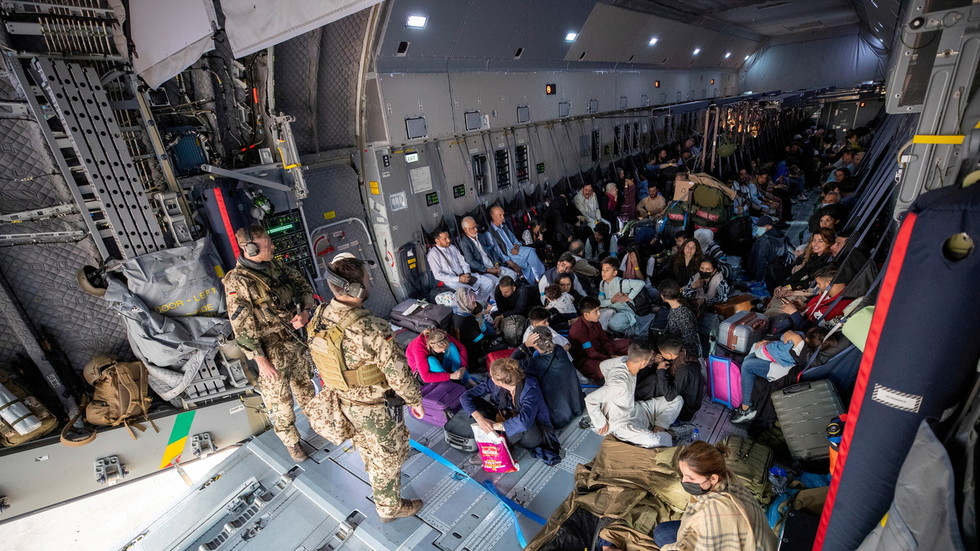 Germany will not be able to evacuate all of its citizens and Afghans who worked with the German troops by August 31, German Foreign Minister Heiko Maas has admitted, adding that 100 Germans still haven’t got to Kabul airport.

“We will not be able to get everyone out of Afghanistan in the remaining days of this military evacuation operation,” Maas told Germany’s Bild TV broadcaster, adding that “honesty” demands he admit this fact.

The foreign minister said that German officials are “in contact” with 100 “citizens and their families” on the ground and are aware of their location. The officials were still trying to bring them to the Kabul airport in a “reasonably safe” manner and get them onboard one of the Bundeswehr flights, he said.

He also admitted that Berlin had to negotiate with the Taliban to evacuate some people while describing it as “worse than just an abnormal state of affairs.” “To do this, one has to go ways one does not want to go,” Maas said, arguing that Germany had no other choice.

So far, 351 German citizens and their families have been flown out of Afghanistan, according to the German media.

Still, even that would not be enough to evacuate all people in time, the minister said, as he revealed that Germany, together with the US and the UK, have already started considering new ways to take people out of Afghanistan once the military evacuation ends.

Earlier on Tuesday, the US also said it would stick by its original schedule and complete the evacuation by August 31. The Taliban, in turn, said that it would not accept any deadline extensions and warned there would be “consequences” should the deadline not be met. 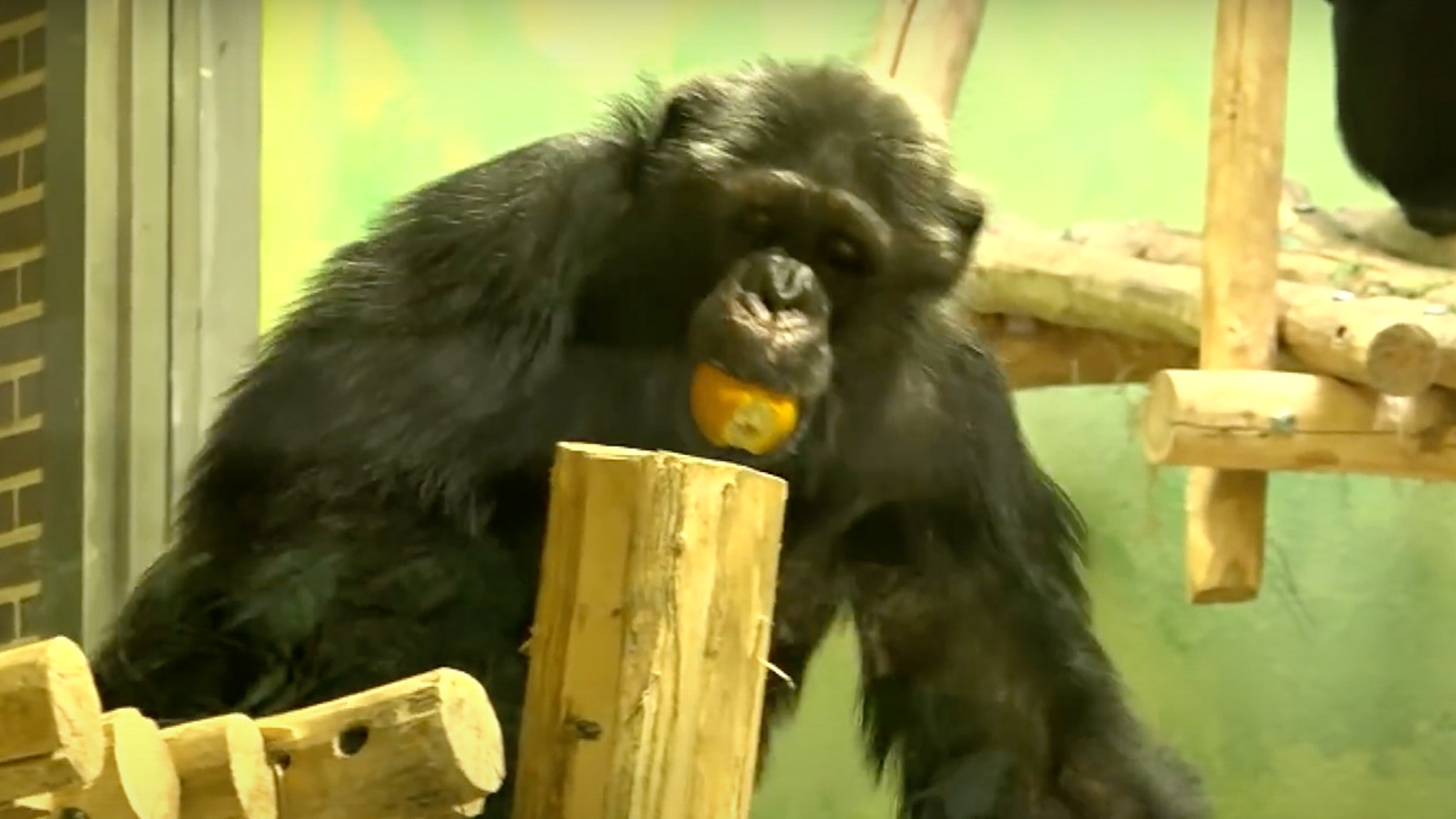