We are eight months into the rapid collapse of this “American Experiment.”

Our founding documents, the US Constitution, and a social compact were all designed to defend our personal freedoms not grant us the right to be free. There is no question that the experiment is being extinguished and replaced with tyrannical oppression and consolidated powers to dictate our choices and remove free will.

How did we get here so fast? How did we go from a country that elected an America First, Military Might, Borders, God, Flag and Country, President to Biden? Well, for one thing, Biden is a name and an empty suit who not only is cognitively impaired but possibly a true Manchurian candidate. And for another -we did not actually get here overnight.

For at least the last five decades Americans have been talking the talk while walking an entirely different walk. Here is a good explanation of how the American voter has been committing national suicide for some time now. One can lay out the case for the “Great Reset”, the Globalist One World vision, Deep State, and all the rest – but does that help you understand how so many at a granular level have fallen for the propaganda of a socialist Utopia? Does it explain why so many appear eager almost to have their civil liberties taken?

Watching the events in Afghanistan the last week or so has gotten me thinking about the root causes for American’s waving the white flag on their liberties just like Biden has done to the Taliban. I am not fooled by the media and some Democrat’s declarations of outrage over Biden’s actions and failed presidency. I predict within a month, the word Afghanistan will become censored and join the dust bin of histories like election fraud, Benghazi, Political Coup, and the rest.

Who are these Americans who long to usher in our Republic’s demise?

I recalled a video presentation I saw back in 2011 which solidified the thinking of those in question. Yes, the context is post 911 and the entry into Iraq and Afghanistan wars, but it holds up even today.

Understanding how a  modern liberal thinks:

And the logical culmination of more and more Americans whose parents abdicated all responsibility to raise productive citizens who understood civics 101, academia and entertainment cultures indoctrination, and the media propaganda is this:

Not a single word in this video makes sense pic.twitter.com/dpeOrrPtIl

So, one should not confuse modern liberal thinking with a political party. This is an emotional developmental delay that provides the escape from ever needing to be held accountable for any action one makes. This is the thirty-minute sitcom on a loop with happy endings from irrational actions, and this thinking is  that of the toddler who is not required to understand the consequences of their egocentric orientation. This is a mass psychosis.

Those of us who do not think as a modern liberal does never collectively stood our ground. The result is a snowball effect or a freight train jumping off the track. We all now are subject to a culture ripe for manipulation against our self-interests.

The psychological warfare is real, and we are all on the battlefield now – modern liberals and the rest. 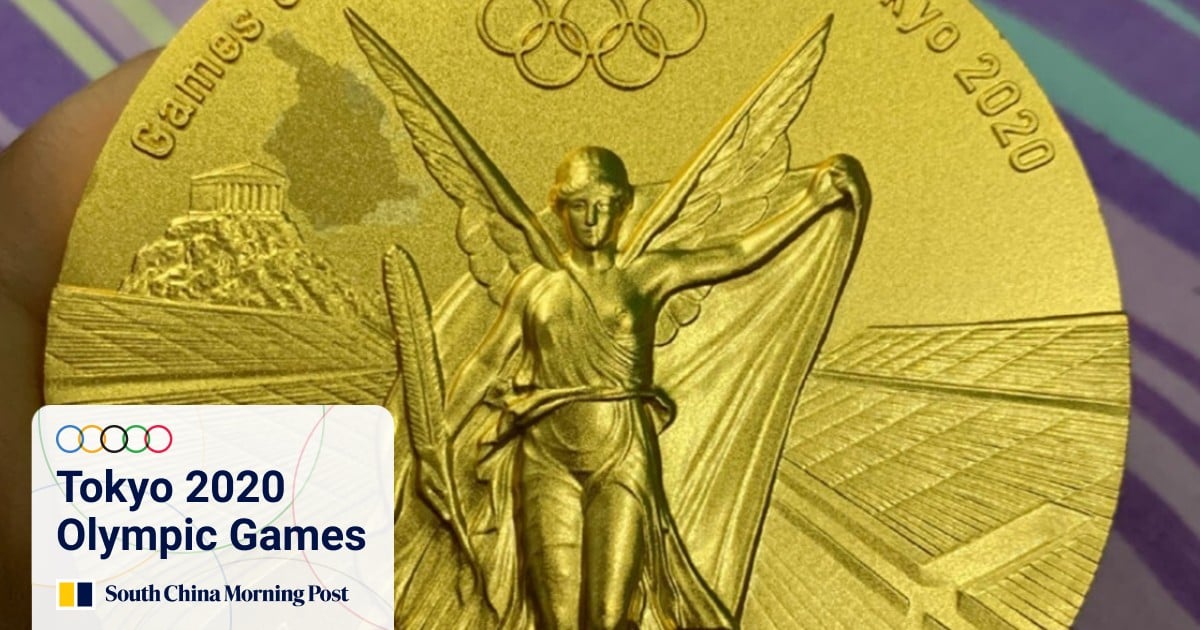 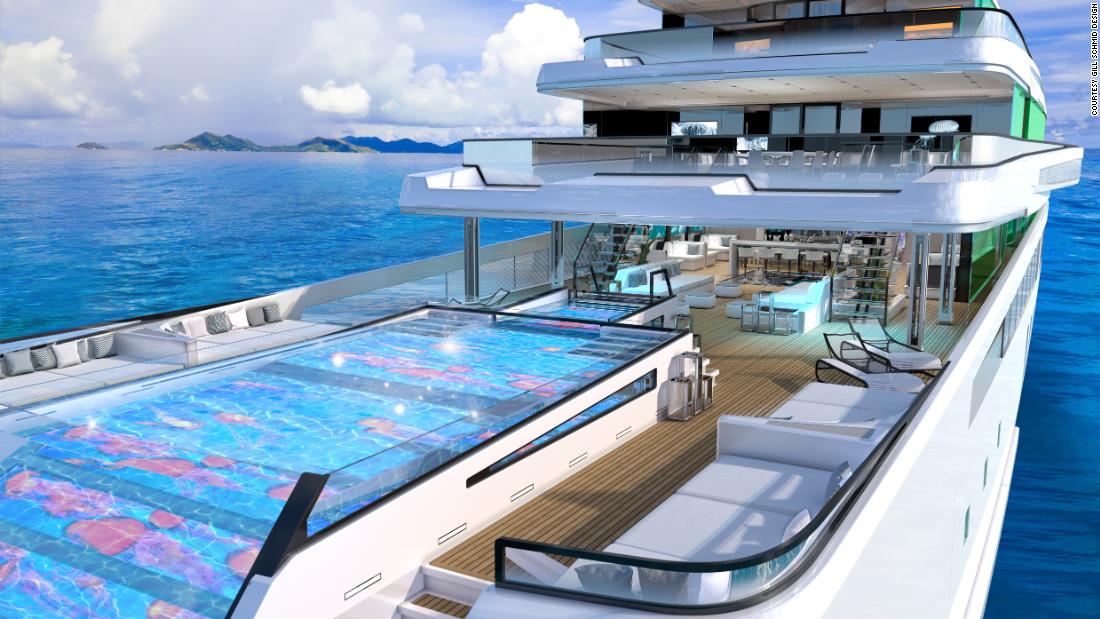