That’s a question many are wondering but I think we can confidently say yes. While he hasn’t come out and said so yet, there is plenty of evidence that points to a potential Trump return to the White House in 2024.

There is another question that needs to be asked: Should Trump run in 2024?

Let’s dive into this.

It is all but certain that we will see Trump make another run at the White House in 2024, there are many signs pointing to just that.

If you take a look at what Trump has been doing over the last couple of months, it looks an awful lot like he is campaigning early for 2024:

June 26th: Trump held his first campaign style rally, which he call since leaving the White House in Wellington, Ohio.

July 3rd: Holds another Save America rally in Sarasota, Florida

July 24th: Speaks at “Rally to Protect Our Elections” in Phoenix, AZ

August 20th: Holds another Save America rally in Cullman, AL

Among that he has held a number of interviews and when asked if he will make another run at the White House, his response usually is, he can’t say due to the campaign laws but, “I love this country and you are going to be very happy.”

In an interview with Sean Hannity on June 30th, Trump was asked if his decision was made on 2024 and his response was “yes”.

Former White House Chief of Staff Mark Meadows gave us some insight on this matter.

“I’m not authorized to speak on behalf of the president,” Meadows told Newsmax host Steve Cortes, “but I can tell you this, Steve, we wouldn’t be meeting if we weren’t making plans to move forward in a real way, with President Trump at the head of that ticket.“

The former President has also been working with former Speaker of the House, Newt Gingrich on something similar to the 1990’s “Contract with America”, which led to the GOP winning a net gain of 52 seats in the House and 8 seats in the Senate.

He is also a fundraising machine, with his multiple political committees ranking a total of $82 million in the first 6 months of 2021.

What does the polling say?

A straw poll was conducted at CPAC in Orlando and Trump won with 55% of support when asked who should run in 2024. Florida Governor Ron Desantis came in second with 21%.

CPAC in Dallas in July also showed former President Trump with a commanding 70% of the vote, again Ron Desantis was second with 21% but when Trump was taken out of the equation, DeSantis dominated with 68%.

According to the Washington Times, a survey showed that 63% of Republicans want him to run again in 2024.

McLaughlin & Associates polling shows that a whopping 73% of Republicans support at 2024 run and 82% would vote for him. That tells me most people in the party would vote for him again whether or not they think he should run.

I think he should for a variety of reasons. Now, he will be 78 years old in 2024 but he’s got the energy and he’s up for it up to this point and showing no signs of slowing down. Pelosi gets up every day at 81 years old to ruin this country but you mean to tell me Trump will be too old to help save it?

He’s lost about 20 pounds and has been very active in the political scene since Biden was installed. As long as he is in good health, expect another run.

Donald Trump is a very polarizing figure and some think DeSantis would be a more polished version, which I don’t disagree with. But Trump was in DC for four years and knows what he is up against at this point in time.

No doubt he learned from some of the mistakes he made in the past like choosing some establishment officials to be on his cabinet. Although I’d say Mike Pompeo was a phenomenal choice.

DeSantis is the best option besides Trump in my opinion but as of right now, I think Trump has a lot of unfinished business.

I also don’t think DeSantis can bring the same energy. There is nobody else who can draw thousands of people from all over the country to a rally other than Trump. Which is important because there are many people who never voted before but voted for Trump because they felt like he was speaking to them.

We need Trump back in the White House to finish what he started in 2016. There is a long list of accomplishments in his agenda that need to be capitalized on or put back into place.

I don’t doubt Ron DeSantis can do the job and is a solid replacement after Donald Trump steps aside.

According to former White House Chief of Staff Mark Meadows, DeSantis won’t run against President Trump in 2024 for the Republican nomination. He’s made it very clear his focus is reelection in 2022 in Florida.

At this point in time with the disaster we are dealing with in the White House, Donald Trump is the guy who can best turn this mess around.

He is best suited to take on the crisis at the southern border as he did when in office.

Joe has been a foreign policy disaster. As former defense secretary for Obama Robert Gates said Biden has “been wrong on nearly every major foreign policy and national security issue over the past four decades.“

According to sources, Barack Obama himself said, “Don’t underestimate Joe’s ability to fu*k things up.” It was clear Obama didn’t endorse him until late in the game during the 2020 cycle, I think if anyone knows best how much of a failure he would be, it would be him.

A year later in April of 2018, Trump orders a coordinated attack on Syria with France and the United Kingdom for the use of chemical weapons again.

After the coordinated effort Trump spoke to the nation and said, “The purpose of our actions tonight is to establish a strong deterrent against the production, spread and use of chemical weapons. We are prepared to sustain this response until the Syrian regime stops its use of prohibited chemical agents,”

How can we forget the back and forth with North Korean leader Kim Jong Un. At times it felt like we were on the brink of war with North Korea with constant threats coming from them.

Sometimes it takes a bold leader to stand up to that kind of rhetoric.

Then there was the “I too have a nuclear button and it is much bigger and more powerful than his.”, after Kim Jong Un said he has the nuclear button on his desk at all times.

This ultimately led to President Trump being the first American president to step in to North Korea, as he met with Kim Jong Un in an attempt to denuclearize and bring peace to the region.

In January of 2020 Trump ordered the killing of the Iranian military commander Qassem Soleimani.

Not to mention Trump moved the U.S. Embassy to Jerusalem, a promise made by previous presidents but never got done.

I think the stage is setting for a Trump return

Joe Biden’s failures have really showed us how effective Trump was at getting things done.

We have rising inflation, a major border crisis we haven’t seen in over 20 years, the Afghanistan crisis, massive spending being proposed, a defund the police movement and a president who is clearly weak.

Here is an inflation chart below to show the contrast.

Getting Trump back into the White House means we have a leader who will stand up to China as he did to keep them becoming the #1 world superpower. We will have a president who knows how to handle the economy.

I do think a lot of the voting irregularities we saw in 2020 will be fixed. I also believe that the Biden presidency has been such a disaster, that people will be eager for change when it is time to get to the ballot box.

Ron Desantis will have his time, possibly 2028 and he is doing a great job down in Florida. I think it’s very important we have strong Republicans holding the line in red states.

You can bet that a lot of GOP members will clear the way when Donald Trump formally announces he is making another run at the White House.

Take a look at this video by Dr. Steve Turley that shows Trump is in fact acting as a shadow president and making preparations for a return to the White House. 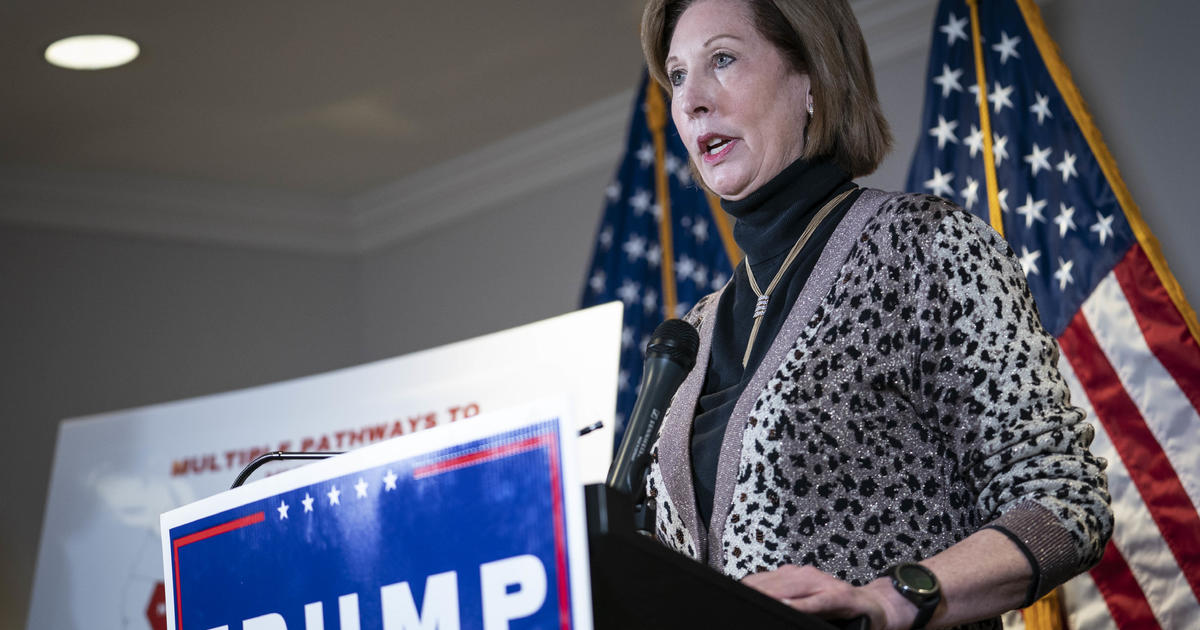