So much for Joe’s threats scream news headlines – see here. Taliban IGNORE Biden’s demand to let civilians into Kabul airport, and westerners are beaten. US airlifts more than 19K in 24 hours as desperate Afghans cause a STAMPEDE at the airport amid fears of an ISIS-K attack. First, Americans are told to come to the Kabul airport, then don’t come – still, others use social media apps to try to run the gantlet.

The August 31st Taliban imposed deadline to leave Afghanistan looms. Apparently, the Biden administration is ready to take orders and obey this deadline.

How many Americans are still in Afghanistan? Biden himself seemed to confirm last week that the government estimates 10,000 to 15,000 Americans may have been in Afghanistan when the operation began. On Monday, the administration told Congress it had evacuated an estimated 4,000 Americans since August 14, according to congressional sources. Others say the number is 1,500 – but who knows.

Almost 60,000 evacuees out as of 3am ET today (more by now), with multiple planes landing and taking off every hour. Amazing, heroic work by our armed forces — who remain under terrorist threat in Kabul. https://t.co/sNFGkb8vwu

As the Biden administration struggles to manage the dreadful optics of how this Afghan exit debacle is playing out, new word games and political narratives emerge, which may give us a window of what might happen after this August 31 “get out of Afghanistan” deadline passes. White House Press Secretary Psaki was triggered at the notion that Americans could be “stranded” after the August 31st deadline.

"I think it's irresponsible to say Americans are 'stranded'" — Jen Psaki to Peter Doocy pic.twitter.com/0ZwZ8BkZ19

But in fact, this is what looks to be happening – Americans will be stranded. It is doubtful that all Americans will be able to get out before the required deadline. Apparently, the Biden administration is trying to set up a narrative that they did everything they could to extract all Americans out of Afghanistan; if there are any left behind, it will be the fault of those Americans that chose to stay. The following, since retracted Tweets, seem to suggest exactly this Biden administration narrative.

The @StateDept admits 4,100 Americans remaining in Kabul alone but claim that some of them are deciding not to leave

This is a lie

Taliban isn’t allowing American women through their checkpoints without a male guardian & are blocking non-citizen family members of U.S. citizens

US embassy in Afghanistan today sent out a “final message” for Americans wanting to leave Kabul with government help, per source. Tells them to bring husband or wife and children under 21 only. pic.twitter.com/zCc52MOFGU

US embassy issues last alert for US citizens to leave afghanistan or they’re on their own, then recalls it 30 mins later.

Breitbart: On Wednesday’s broadcast of CNN’s “Situation Room,” House Foreign Affairs Committee Ranking Member Michael McCaul (R-TX) said he believes the number of American citizens in Afghanistan is higher than the figures put out by the State Department and there’s no way the U.S. can get all American citizens out of the country by August 31.

After the August 31st deadline, the debate on whether the left Americans were stranded or not will ensue. The term “American Hostages in Afghanistan” will become a reality. But the Biden administration may try to deny this and then set in motion their bought and paid-for Democrat corporate media engine to convince the general populations in America that this term is yet another “The Big Lie.”

Democrat used this same tactic when trying to dispel the notions of election integrity issues during the 2020 presidential elections – “The Big Lie.”  Mainstream media pushed (and still does) the narrative that former President Donald Trump has spent months spreading lies about the 2020 election, which he himself is now calling “The Big Lie” as he continues to claim that a massive conspiracy robbed him of a second term.

Historically, “The Big Lie” notion is defined as a gross distortion or misrepresentation of the truth, used especially as a propaganda technique. The German expression was coined by Adolf Hitler when he dictated his 1925 book, Mein Kampf, to describe the use of a lie so “colossal” that no one would believe that someone “could have the impudence to distort the truth so infamously.” Historian Jeffrey Herf says the Nazis used the idea of the original big lie to turn sentiment against Jews and bring about the Holocaust.

This brings us to two possible scenarios concerning the Taliban-American situation after August 31st.

President Biden sent CIA Director William Burns recently to meet Taliban leader Abdul Ghani Baradar in Kabul in the highest-level official encounter since the militant group took over the Afghan capital. How does the head of the CIA get in and out of Afghanistan so easily, considering the out-of-control situation at the Kabul airport? Perhaps China and Russia have their hands in this situation as well. Are the Taliban acting alone? This indicates perhaps the scenario has already been scripted.

So which scenario will emerge? Neither scenario will end well. This author believes scenario #2 is more likely, as scenario #1 is unthinkable and the Taliban benefactors may not allow it to even happen. But, the Taliban are historically brutal and can become fickle, anything can happen. Give us your opinion in the comment section below. 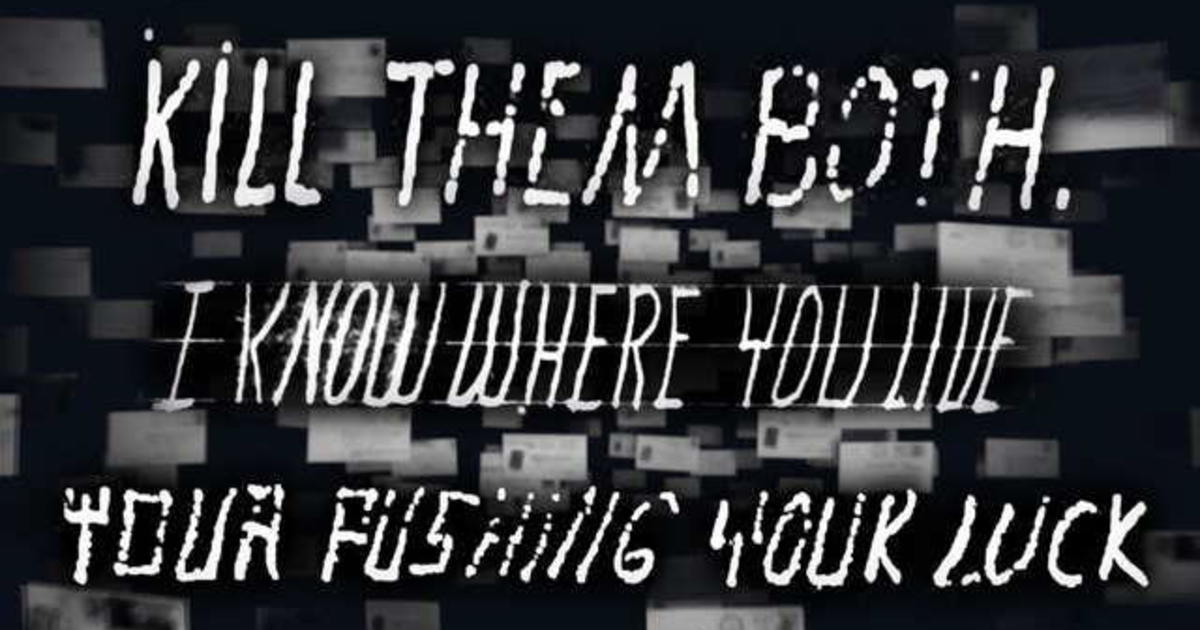