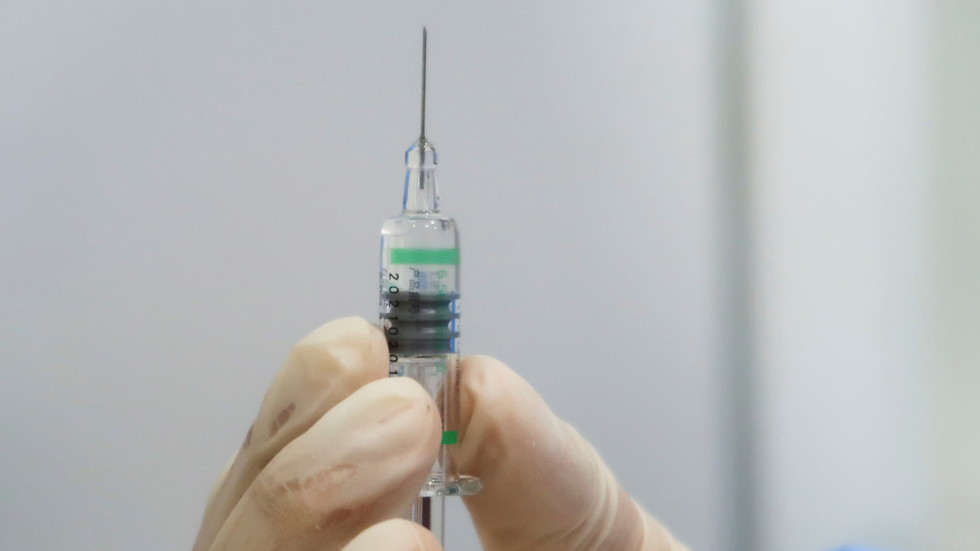 The Chinese government has now administered more than two billion vaccines to protect against Covid-19, with nearly 900 million citizens having been fully inoculated, as preventative measures continue to keep case numbers down.

On Friday, the National Health Commission of China said that as of Thursday, a total of 2.039 billion vaccines had been administered in the fight against Covid-19, dwarfing the number administered anywhere else in the world.

The data shows that around 5 million doses were administered in mainland China on Thursday, as the total vaccine count jumped from 1.984 billion on Wednesday.

China has now fully inoculated 889.4 million people, approximately 63% of its nearly 1.4 billion people. The percentage puts it on par with many developed nations such as the UK and US.

On June 19, just 10 weeks ago, the country’s vaccination campaign hit the milestone of 1 billion doses administered. The effort has recently been extended to those aged from 12-17, while the authorities are now considering implementing a widespread booster campaign.

Chinese officials have suggested that the country is now approaching a level of herd immunity that could see the end of preventative measures. The authorities have been quick to implement restrictive measures when new cases are found. An outbreak of the Delta variant was recently stamped out. 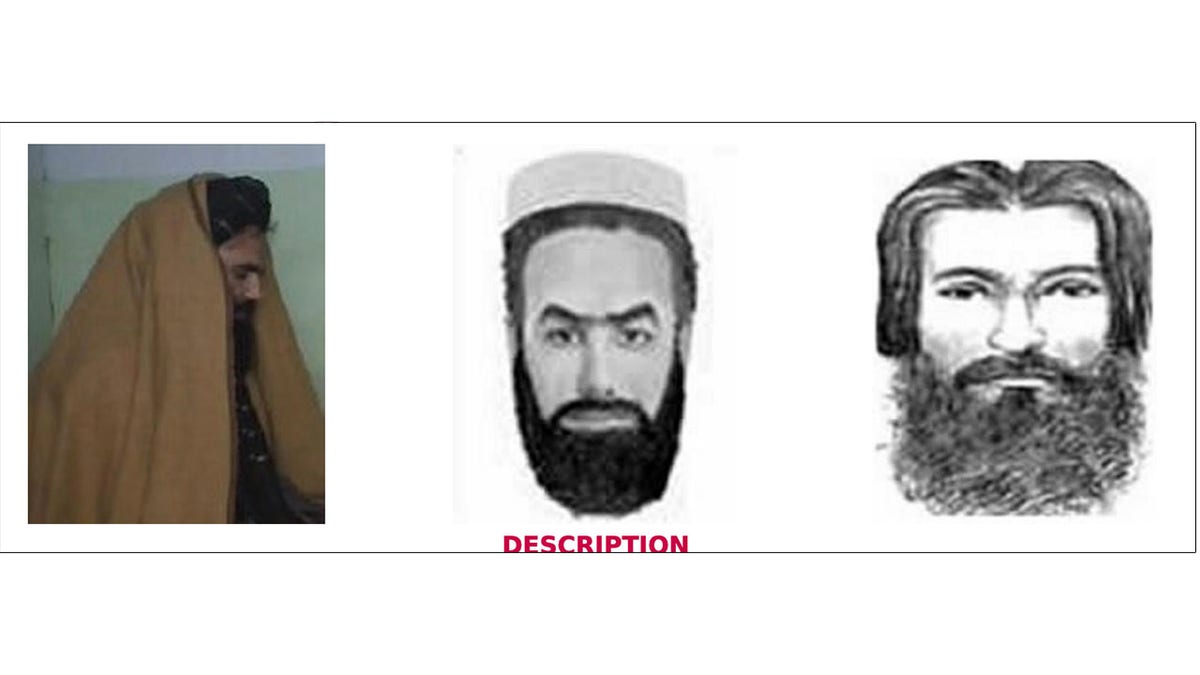