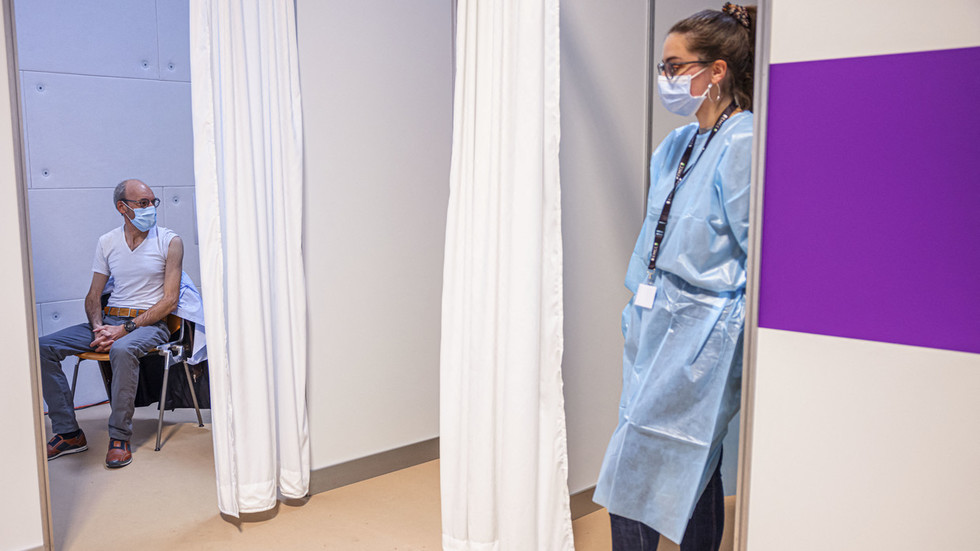 Switzerland’s vaccination centers are high on the list of potential terrorist targets, the country’s secret service has claimed, adding that it was unaware of any concrete plots that could disrupt inoculation efforts.

Swiss daily NZZ am Sonntag reached out to the Federal Intelligence Service (FIS) to ask about how the Taliban’s takeover of Afghanistan might affect security in the mountainous Central European country – but the response they received pointed to a different threat.

The Taliban’s return to power doesn’t fundamentally change the security situation in Switzerland, the FIS said. Instead, the main danger comes from jihadists who may try to attack infrastructure and places where there are large crowds – specifically, vaccination centers.

“The targets of attack could also be the Covid-19 vaccination centers as well as vaccine transports and vaccine manufacturers,” a spokesperson for the agency told the paper.

According to the FIS, vaccination centers would be ideal targets for terrorists because an attack would “hit large crowds as well as trigger intensive media coverage.” The FIS clarified, however, that it had no information suggesting that such an attack was being planned.

But any attack targeting Switzerland’s inoculation drive would undoubtedly have far-reaching national security implications. Last December, the Swiss military was put in charge of handling logistics for the nation’s vaccination program.

Security precautions are already in place in some parts of the country. The spokesman for Bern’s health department told the outlet that for safety reasons, the city’s vaccination centers only store as much vaccine as is needed over the course of the day. The country’s vaccine stockpile is reportedly kept in a “well-protected” army facility, and vaccination clinics are typically guarded by security personnel.

The military also regularly assesses the security situation to ensure the vaccination program is not impeded in any way.

But NZZ am Sonntag suggested that more could be done to beef up security. The paper noted that mobile “vaccination buses” were touring the country without security guards.

So far, around 57% of Swiss adults have received at least one dose of the vaccine. 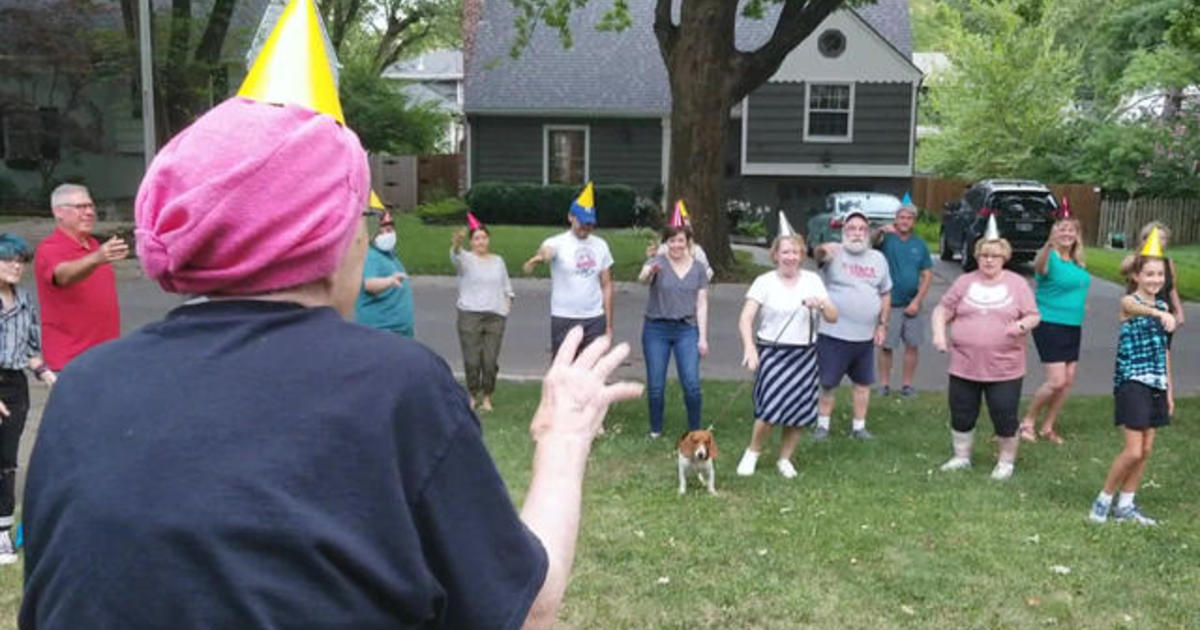 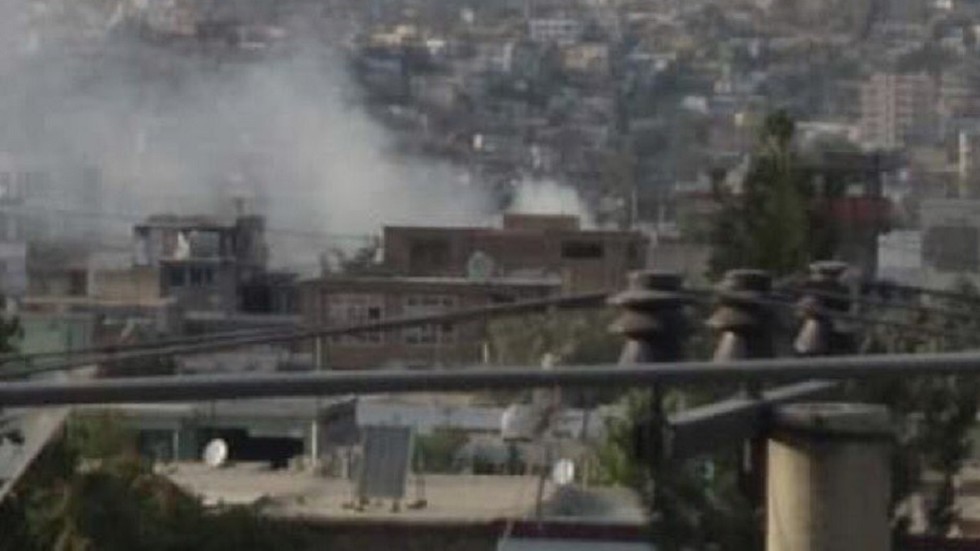