I was recently asked to write a column on “wokeness” in the U.S. military. While this piece will touch on that subject, current events point me to a far more serious subject:  Dry rot at the top of military leadership.

Like most of you, I watched in incredulous horror as the Biden Administration threw twenty years of American sacrifice to the four winds in a disastrous withdrawal in Afghanistan. While the Global War on Terror came after my time in uniform, I still have friends who are serving. I lost friends in Afghanistan and Iraq and many of my friends lost men and women under their command there; a wound from a which a leader never heals.

Our men and women in uniform deserve better leadership than they’re getting. They deserved to leave Afghanistan with heads held high at what they achieved over twenty years. Not tucking their tales and running in the middle of the night. Not in a panicked rout the likes which we’ve not seen in Saigon.

It should go without saying that the mission of the United States Military is to back national policy with force. To kill people and break things.  It is not to nation-build. It is not to promote diversity or equality. Certainly not to battle climate change. Yet the Left in this country insists on inflicting the latest fads on them because they of all the populace are the only people who are obligated to obey their orders. For all the Left’s disparagement of the military ethos, it is that very ethos that allows the Left to force the military to focus on idiocy tangential to their state mission.

And it’s at the Left’s feet we can lay both national humiliations in Vietnam and Afghanistan. On the garbage people at the top and the military establishment who insists on sucking up to them.

Something you have to understand about officers at that level: They aren’t leaders in the combat sense, most of them. To get to the level of General officer (or Admiral in the case of the Navy) one must by necessity become a politician. By varying degrees, the high ideals and ethics of the officer (duty, honor, country – ringing any bells?) are compromised. In the case of General Patton, he was humiliated for not voicing his (what turned out to be correct) opinions about how to conduct military operations. In the case of General Mark Milley, our current chairman, who has abandoned them entirely.

In General Milley, we find a man who in the last several months has:

If these people still subscribed to the military ideals they say they do, they’d be defending their troopers against precisely the kind of idiocy that Milley and his ilk are inflicting on them. Would they run the risk of being relieved? Possibly. Forced into retirement? Probably. You see, that’s what they’re worried about: Not moral courage, but looking bad. Not getting that sweet gig at “insert your defense contractor’s name here” or as a policy advisor in the next Democrat administration. What about all those kids out where the metal is meeting the meat? Why they’re just a means to that end.

And we saw the results of these general officers’ moral bankruptcy this week on the tarmac at the Kabul Airport. That is their legacy.  And Joe Biden’s. 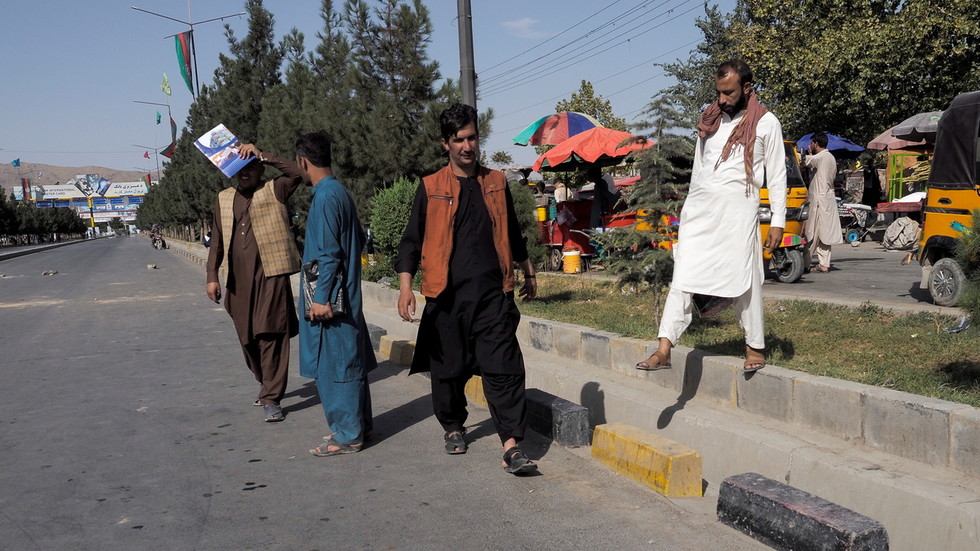 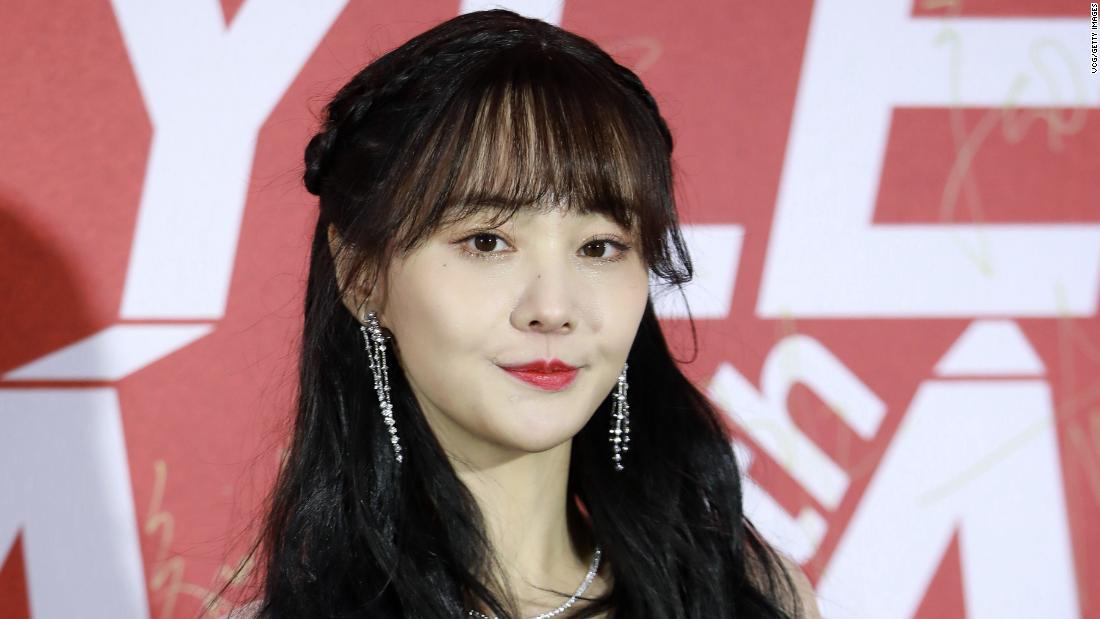