As summer begins to wind down, people’s thoughts turn to what may happen as we get back to work from our summer vacations. September is traditionally a bad time for the stock market. It’s the only month that shows a decline, on average, over the past 100 years.

Lily Fang, a Massachusetts Institute of Technology professor, has turned her attention to this nagging subject. She blames summer holidays for how stock market bubbles burst so frequently as autumn sweeps into the northern hemisphere.

Fang’s explanation of why autumn is such a hazardous time is that investors are often buoyed up with hope when they go off on their summer holidays. When they come back to their dealing desks in September, they began to look towards the end of the year … and realize that the small economic clouds they had been able to shrug off in midsummer are still there and getting more stormy looking by the day.

Is there a stock market September surprise coming in 2021?

First, a few things to mention regarding where we are at in terms of the stock market today.

Looking at the charts, since the lows back during the 2008 “Great Recession” lows, each successive push higher (a break of resistance – black lines shown below) in stocks creates an even steeper support trend line (shown in red below). This creates a parabolic arc higher, that generally will eventually collapse.

When it does collapse, a parabolic curve pattern will typically return to the overall breakout point to when a market started to become parabolic. The return point could be about 3,300 or 2,500 on the S&P 500 historical chart – but this presumes the parabolic pattern is currently at its top. The Fed, for some time now, has been in stimulus mode since 2008. Covid pandemic and emergency support for the economy has also led to massive dislocations in the economy, most evident in massive supply disruptions to goods, services & labor markets, which in combination with a “transitory” surge in consumer spending, has led to significant inflation of goods, services, and wages.

Mainstreet has long been disconnected from wall street. Covid stimulus, now sitting at about $3.2tn, has bolstered the markets, though some money has gotten out to Mainstreet. Below, take a look at the retails sales vs. actual payroll numbers. It clearly shows that retail sales most likely are not coming from Mainstreet productivity but rather from Fed and government stimulus. The problem with this dynamic is that “IF” the Fed and governments stop the stimulus, retail sales will become problematic, and the economy stalls. This will inevitably affect earnings and cause a trigger moment due to a perceived policy misstep.

The central bank response to Covid has “accelerated” wealth inequality. Between 1950 and the late-90s tech bubble, the ratio of US private sector financial assets (a Wall Street proxy) vs. the GDP of the US (Mainstreet proxy) oscillated between 2.5x and 3.5x. The radical interventionist policy of Covid stimulus has seen global central banks buy $22.4tn of financial assets, boosting the valuation of financial assets in the US to 6.4x the size of GDP. Can this continue – understanding even a stall in these purchases of assets could cause a triggering event in the stock market? Regardless of your opinion on whether wealth inequality is a good thing or a bad thing, studies have shown that it can be a political tool for many profiteering politicians to motivate governments to implement radical changes. These radical policy changes can also trigger a stock market event.

The key catalysts that may trigger a stock market collapse this September.

As they say, past performance is no indication of future performance – but given where the stock market is today, the headline risks, and the extension of the current rally from the 2008 lows, if there was any year for a big market crash, 2021 could be it. We shall shortly find out as September comes nigh. 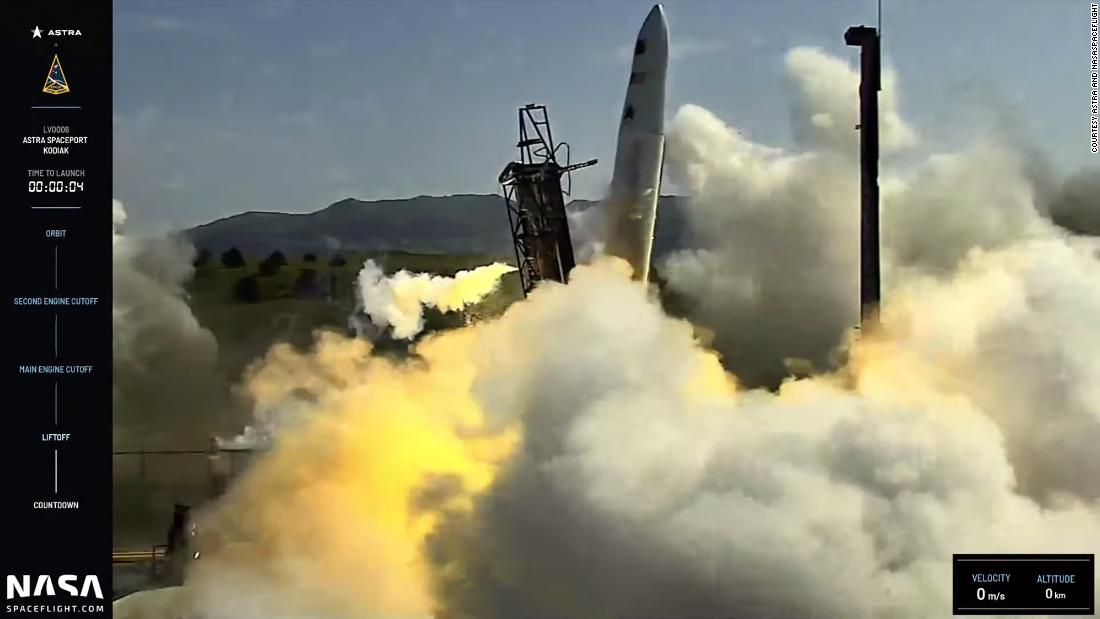