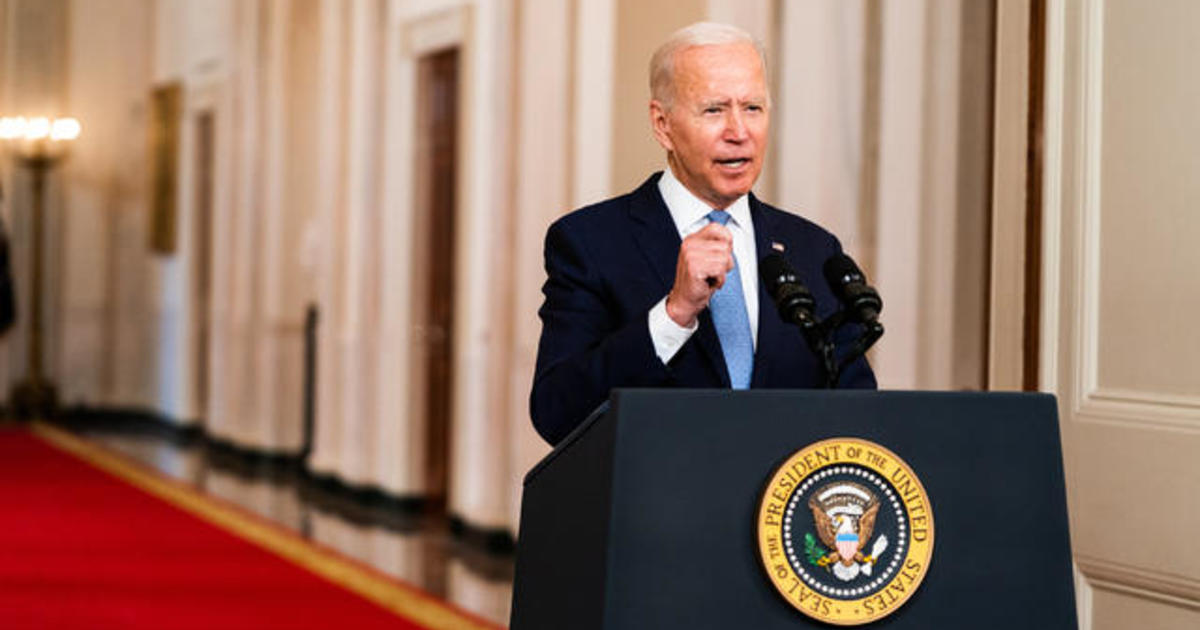 President Biden defended evacuation efforts in Afghanistan after the last U.S. service member left Kabul, ending 20 years of war. Critics on both sides of the aisle have said the administration mishandled the troop withdrawal, but the commander in chief doubled down, arguing the push to get Americans and allies out of the country was a success. CBS News senior White House correspondent Weijia Jiang joined “CBSN AM” to discuss the president’s speech. 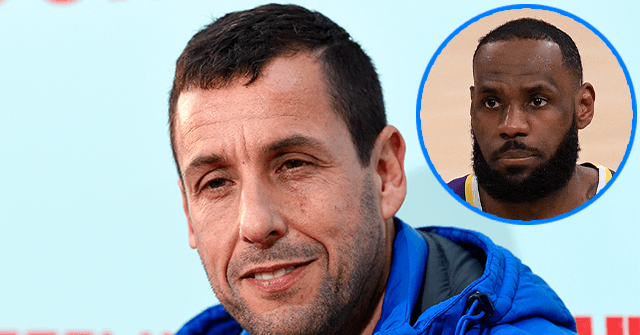 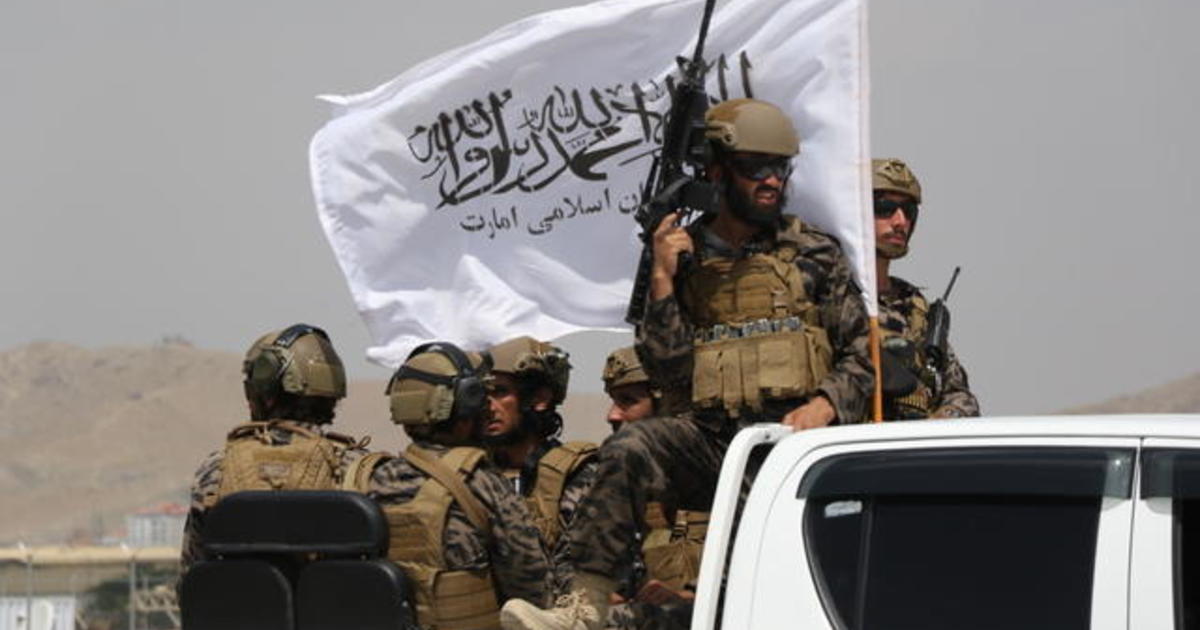