One of my friends told me about a powerful lesson in her daughter’s high school class recently. They’re learning about the Salem Witch Trials, and their teacher told them they were going to play a game. “I’m going to come around and whisper to each of you whether you’re a witch or a regular person. Your goal is to build the largest group possible that does NOT have a witch in it. At the end, any group found to include a witch gets a failing grade. “The teens dove into grilling each other. One fairly large group formed, but most of the students broke into small, exclusive groups, turning away anyone they thought gave off even a hint of guilt. “Okay,” the teacher said. “You’ve got your groups. Time to find out which ones fail. All witches, please raise your hands. “No one raised a hand. The kids were confused and told the teacher he’d messed up the game. “Did I? Was anyone in Salem an actual witch? Or did everyone just believe what they’d been told? ”

And that is how you teach kids how easy it is to divide a community. Keep being welcoming, beautiful people. Shunning, scapegoating, and dividing destroys far more than they protect.

Can you look around presently and recognize the shunning and scapegoating of certain identified groups presently? How many Americans are being identified by association and assigned to a group by the News Media, Social Media Oligarchs, Political Party Leaders, Hollywood Celebrities, and Government Agencies? Who has been targeted by a carefully crafted negative narrative of “other.” or “threat?” MAGA supporters? Republicans? The Right-Wing? Fox News Viewers? Anti CRT Racists? Anti-Maskers? Anti- Vaxxers?

Do not allow the political elite to divide us. We must remain united against those who would do so. 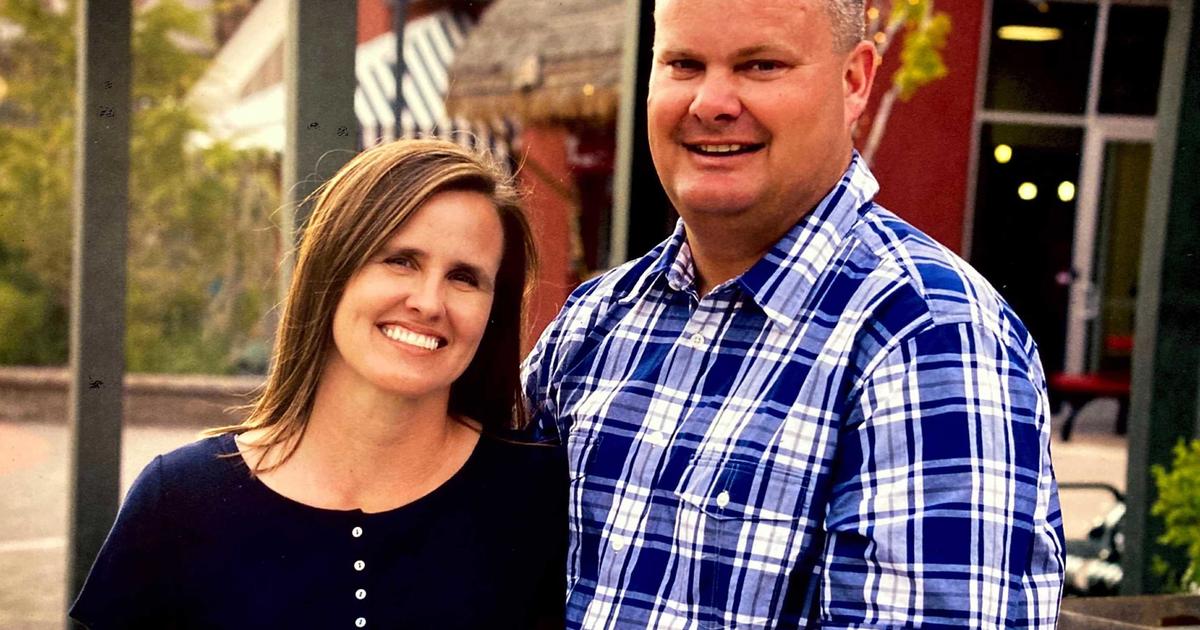