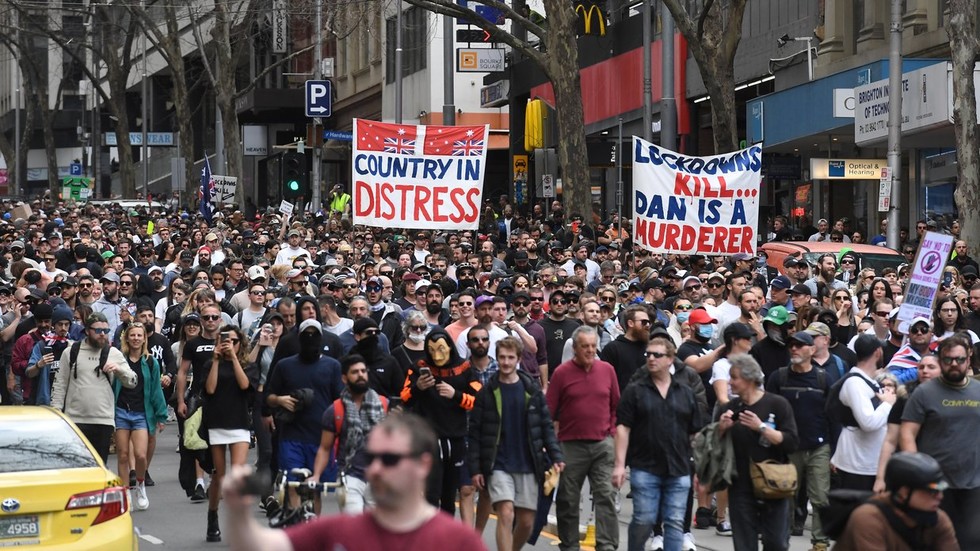 Australia’s The Age newspaper has sparked fresh division in Victoria after publishing an extensive editorial article harshly criticizing the state government’s handling of the Covid-19 pandemic and recent lockdown extensions.

On Wednesday, the paper published an editorial headlined “Victoria can’t go on like this.” The piece condemned Victoria Premier Daniel Andrews and the Labor State Government over its extension of harsh lockdown measures and a lack of evidence to back them up.

The restrictions were maintained despite officials conceding it was no longer possible to achieve zero cases in the state – an ambitious pursuit championed by Andrews.

“There comes a point, and The Age believes that point has been reached, where the damage caused by the harshest and longest lockdowns in the country needs to be more seriously factored in,” the editorial reads.

On social media, it immediately sparked a divide in the already polarized Victoria between those supportive of the premier’s continued lockdowns and those who have had enough.

The paper noted the concessions that Andrews said would be made after reaching a 70% vaccination rate, such as extending allowed travel distance to 10km from 5km, but implied they were not enough. “The night curfews remain in Melbourne, despite limited evidence they make a difference,” it added.

Mental health repercussions and damage to the young Victorians’ education were also at the heart of The Age’s appeal. “Enough,” they declared, imploring Andrews that the state “needs hope.”

No more lectures about compliance. No more measures that have limited if any evidence to back them just in case they might assist around the edges.

It added that it was not arguing for a total end to restrictions, but that the government should “work out those that could be lifted at minimal risk to health but with maximum benefit to Victorians” and move towards a “more balanced position.”

“The state can no longer live like this,” the editorial concludes.

The statement resonated with many on social media who supported the paper’s stance, but others were quick to mock it.

ABC journalist Leigh Sales praised the newspaper for its “strong” words and reiterated that “Victorians are past the point of endurance.”

Michael Rowland, another ABC journalist, also showed his support, agreeing with The Age’s criticism of what they claimed to be a “lack of proper information” coming from the state government.

One critic, however, said The Age should be behaving “more responsibly” and “supporting the measures” to keep Victoria safe. “We don’t have alternatives,” they said on Twitter.

The Age should be behaving more responsibly and supporting the measures in Victoria to keep us safe. We don’t have alternatives.

Another person tweeted “F**K The Age” and followed up with the hashtag #f**ktheage, which was then retweeted by #Istandbydan followers.

Andrews’ supporters initiated a campaign to cancel the paper, despite the fact that it has been rated by some media fact-checking agencies as left-leaning.

One person released a photo on Twitter with the phone number to call to cancel one’s subscription to the paper. “If you love Victoria, keep it beautiful and put rubbish like The Age in the bin,” they said.

Another, however, raged at the paper, which said it should be apologizing “for its own complicity in the madness” of harsh lockdowns in the first place.

The Age was once a real newspaper, but has been captured by the woke Left over last 4 decades. It backed the Andrews fear-and-panic regime over Covid for 18 months but even it has now had enough.

But no apology yet for its own complicity in the madness. https://t.co/R6RtFubHLq

In August, the capital of Victoria, Melbourne, marked a total of 200 days of lockdowns during 17 months since the pandemic began. Still in lockdown, the state’s inhabitants found out this week that they will remain under restrictions for at least another three weeks, despite being told measures would end on Thursday. 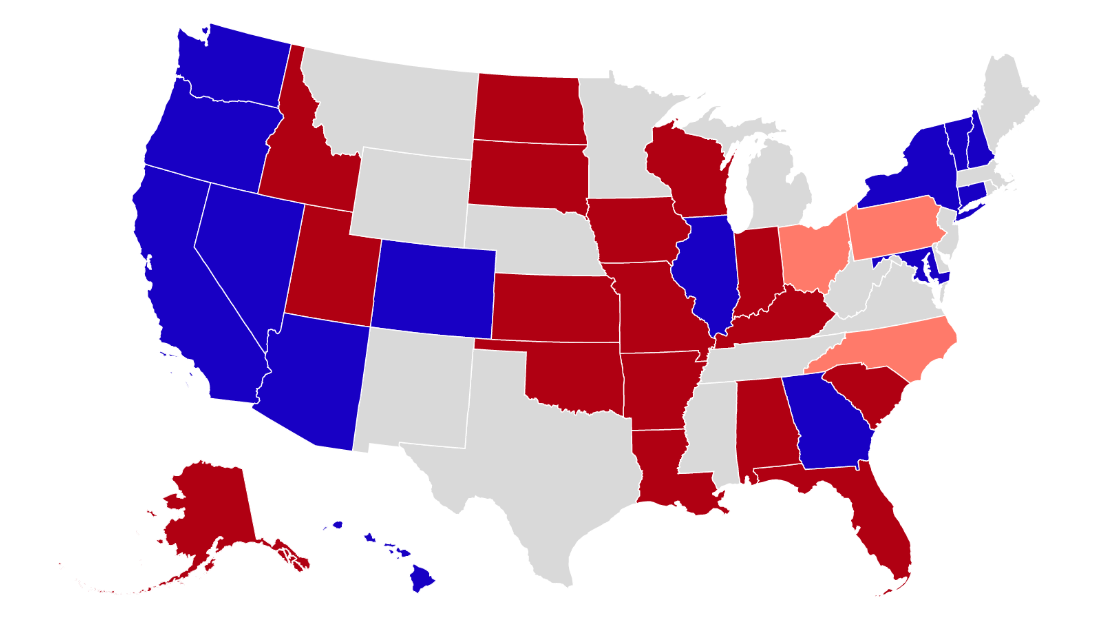 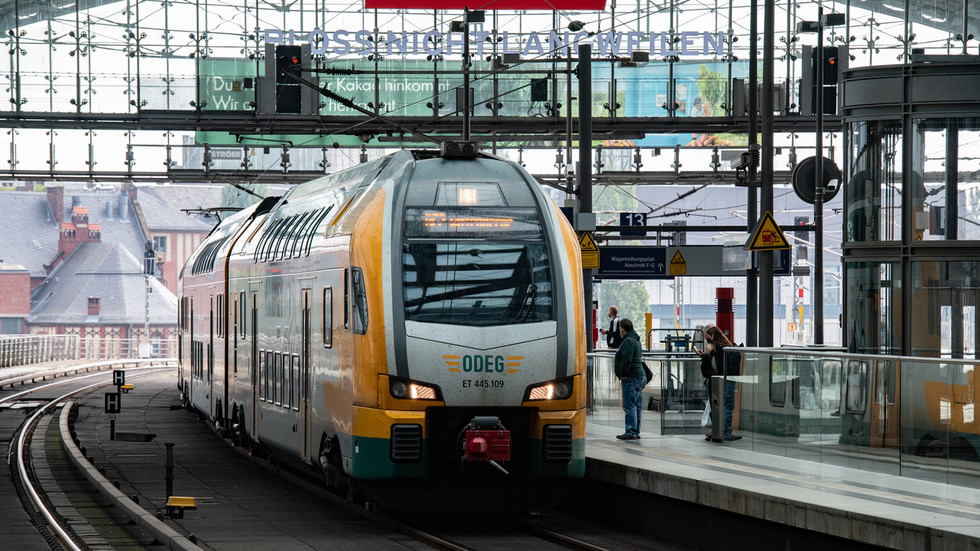