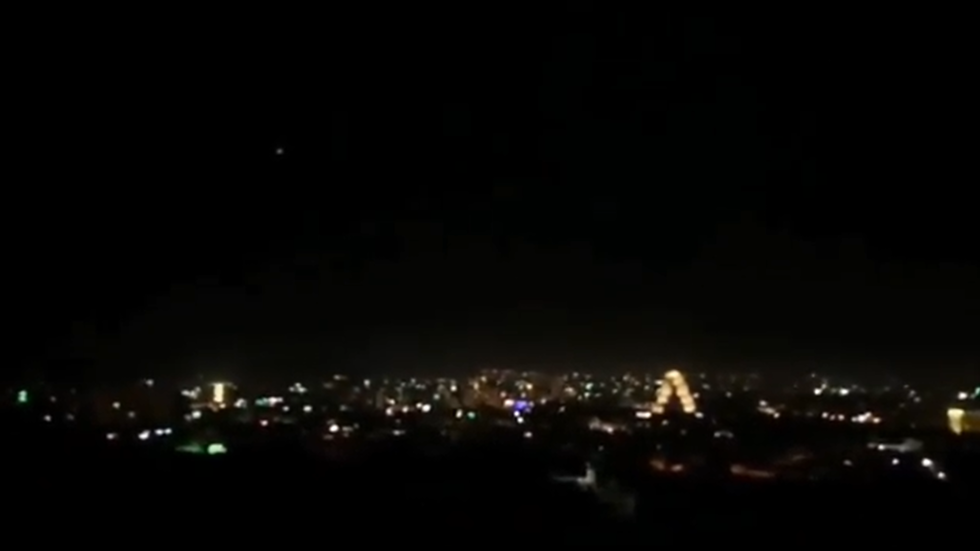 Air defenses lit up the sky over the Syrian capital of Damascus after reports of incoming missiles from Lebanese airspace, allegedly fired by Israeli jets.

“Air defenses are confronting hostile missiles in the sky over Damascus,” said the state news agency SANA. Reports of explosions near the capital came around 1:30 am local time on Friday. A grainy video showing a missile splitting the night also made rounds on social media.

A little later, SANA quoted a military source that said “Israeli enemy carried out air aggression from the direction southeast of Beirut,” targeting the vicinity of Damascus.

In the last 30 minutes #Syria|n Air Defense was active over #Damascus, according to state media it was to engage “hostile attacks”. Initial unconfirmed reports from #Israel is that an Anti-aircraft missile from Syria has landed in the Mediterranean off the Israeli coast. pic.twitter.com/9NtcH68AaP

Israel has carried out “hundreds” of airstrikes in Syria, which Tel Aviv has called defensive strikes on “Iranian” targets on the rare occasions they were acknowledged at all.

Iran has assisted the government in Damascus in its fight against both Islamic State (IS, formerly ISIS) terrorists and anti-government militants backed by Turkey.

Friday’s bombardment is the first major strike in two weeks. During the August 19 attack, 22 out of 24 Israeli missiles launched from Lebanese airspace were shot down by the Syrians, using the Russian-made Buk-M2E and Pantsir-S air defense systems, the Russian military said afterward. 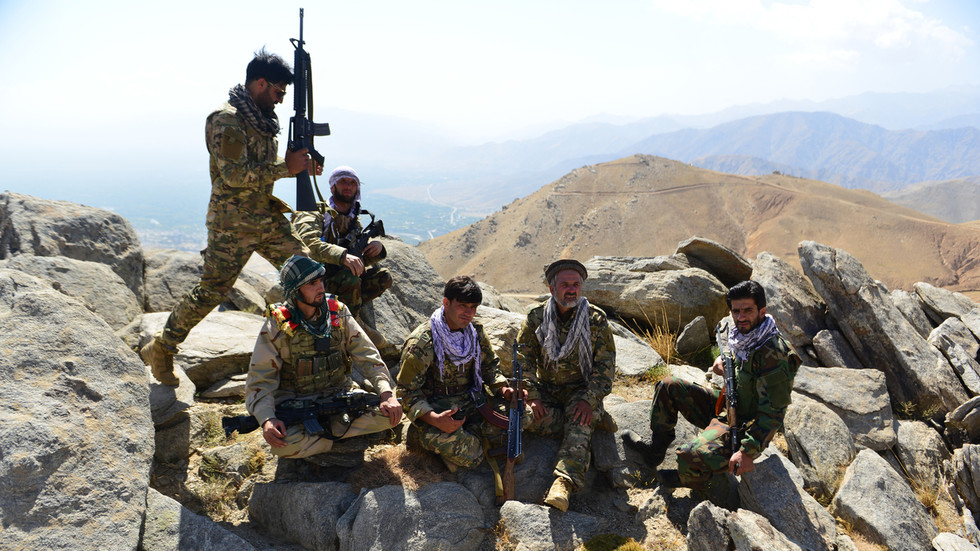 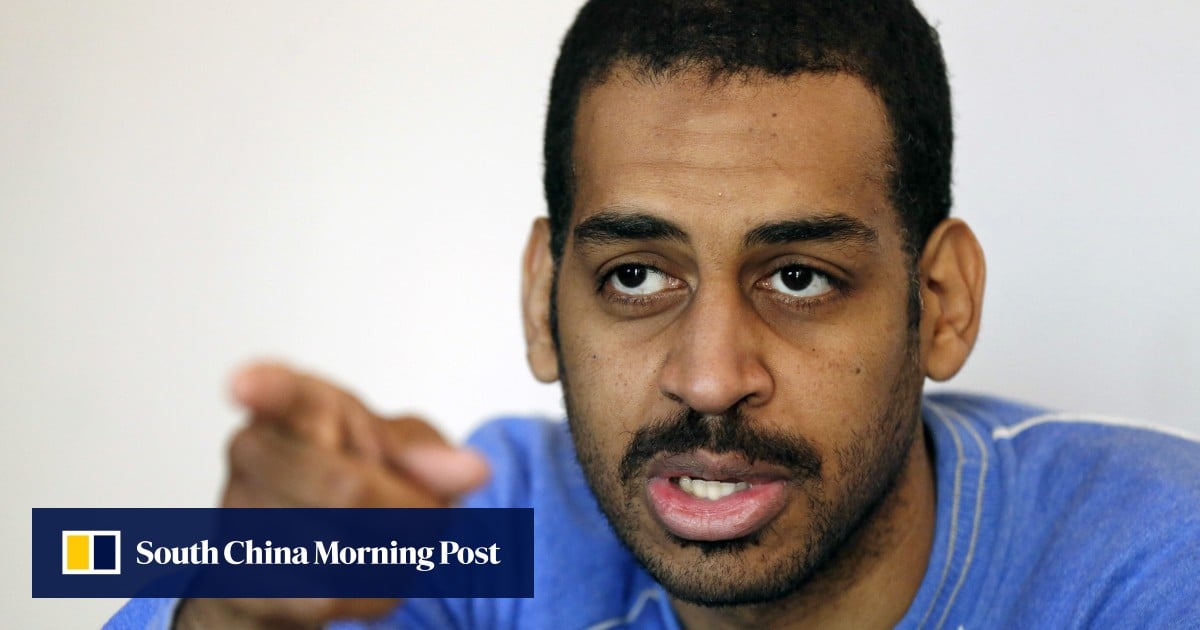