An ISIS-inspired terrorist was shot dead in New Zealand on Friday after he went on a stabbing rampage in an Auckland supermarket, injuring at least six people, all while under police surveillance.

Video circulating social media reportedly shows images inside the supermarket, including a blurred glimpse of one victim. At the end of the video, numerous gunshots can be heard, presumably the moment police took down the suspect.

Arden added that the suspect as a Sri Lankan national inspired by the Islamic State (ISIS) terrorist group. The suspect had been in New Zealand since 2011, and was surveilled as a “person of interest” since 2016, she said.

“Had he done something that would have allowed us to put him into prison, he would have been in prison,” she said, adding that police did everything legally permissible “to keep people safe from this individual.”

Police Commissioner Andrew Coster said law enforcement teams surveilling the suspect followed him from his home to the supermarket. Inside the store, he obtained a knife to carry out the terror attack.

“He entered the store, as he had done before. He obtained a knife from within the store,” Coster said. “Surveillance teams were as close as they possibly could be to monitor his activity.”

Two special tactics police officers pursued the suspect upon hearing shoppers screaming. The suspect then charged the officers with the knife, prompting them to shoot and kill him.

“We were doing absolutely everything possible to monitor him and indeed the fact that we were able to intervene so quickly, in roughly 60 seconds, shows just how closely we were watching him,” Coster said.

The Sri Lankan Foreign Ministry released a statement condemning the violence. “Sri Lanka condemns this senseless violence, and stands ready to cooperate with New Zealand authorities in any way necessary,” the statement said.

New Zealand has been sensitive to terror attacks since a terrorist carried out mass shootings at two mosques in Christchurch in 2019, killing 51 people. The attack led the country to implement new laws, including a ban of semi-automatic rifles, and a law prohibiting terrorist suspects’ identities from being publicly released. 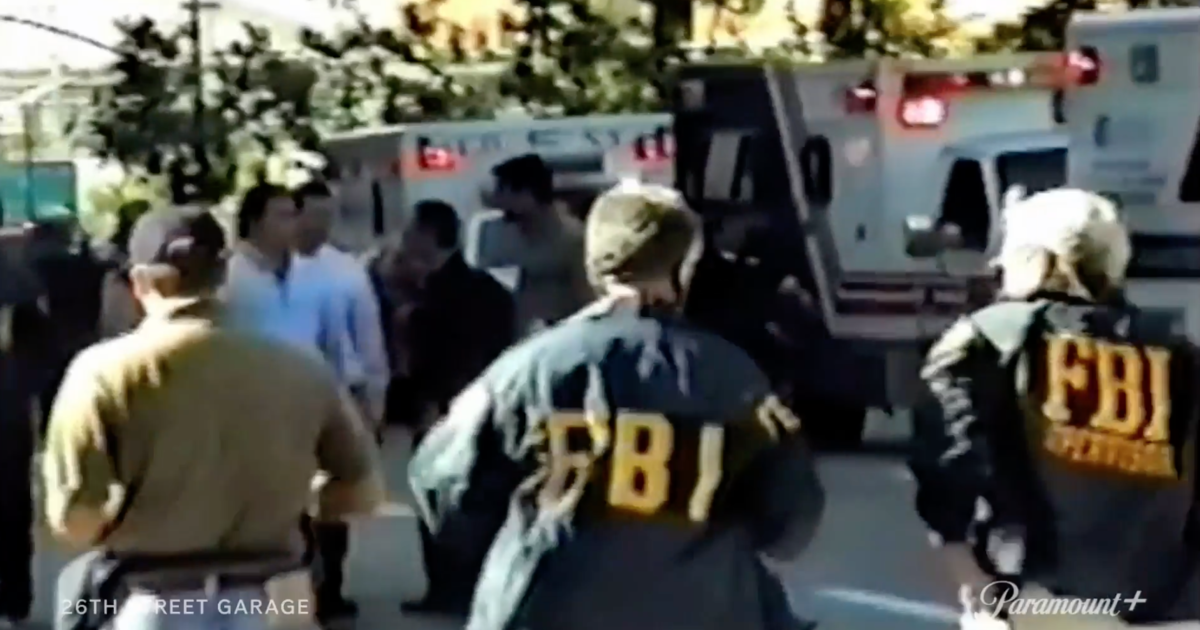