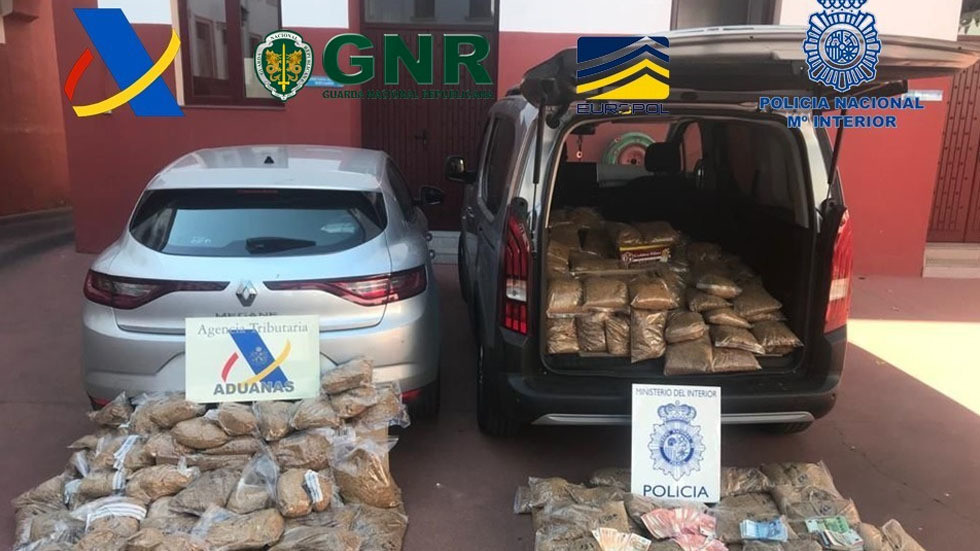 Police arrested 18 people in Spain and five in Portugal as part of the operation. They seized more than 10 tons of contraband tobacco and 36,000 illegally produced cigarette packets.

One officer pulls out a meter-long shotgun from one of the suspects’ wardrobes and clocks the weapon several times to unload it. A middle-aged Caucasian-looking man is then handcuffed and placed under custody.

More police rummage through drawers in one of the bedrooms of the raided property and find a hidden handgun and ammunition.

Boxes containing thousands of cigarette packets were seized in the bust, which took place in the southern Spanish town of Seville.

Police said that the criminal organization owned two “clandestine factories” in the towns of Montellano and Lebrija, where they carried out illegal activity by “handling and storing tobacco” to obtain an “important economic benefit.”

Spanish authorities have seemingly had their hands full of late, releasing aerial footage of a drug bust seizing over 6,000 cannabis plants in a national park in Catalonia on Friday. They also released a video on Wednesday of a Europol drug bust, also in Catalonia, which saw the arrest of 107 suspects. 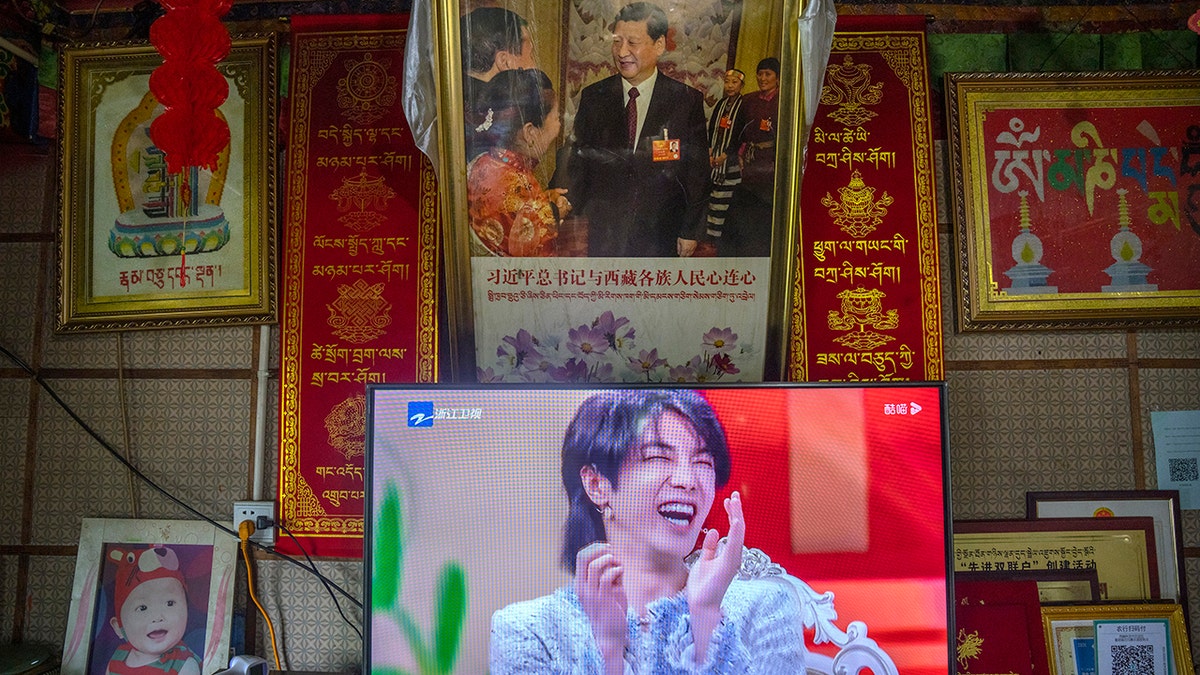