American society in general is predisposed to conditioning us to consume more than we need and to spend more than we make. This kind of recklessness is a guaranteed recipe for disaster. Taking back control of your finances can help you to be more in control of your life.

Think back to your high school and college history classes: can you recall a nation in the history of the earth that accumulated huge deficits over a prolonged period of time, lacked a concerted effort towards reducing these deficits, yet was able to sustain economic prosperity for its citizens?

Can a nation, in debt for trillions annually, or a person – namely you – consistently run up huge deficits and expect no consequences?  For decades, tens of millions of Americans have accumulated personal debt via credit cards, loans, and other forms of financing. It’s likely that you have some financial debts.

Sustained deficit spending eventually erodes your ability to prepare for the future, and worse, to capitalize on current opportunities. The more you owe, the more enslaved you are! In The Overspent American, Dr. Juliet Schor notes that you’ve likely been taught to consume more than you need.

We all know the arguments about losing the (minuscule) amount of interest you could have earned if you let your money sit in the bank instead of paying the electric bill three months in advance. Ah, but wait. A month after you’ve paid your electric bill three months in advance, you receive the next month’s bill. Guess what? It shows that you have a huge credit and that nothing is due – you’ll smile when you see these kinds of bills!

To reduce your personal debts, place a moratorium on optional spending, regardless of what items entice you, until your credit cards have zero balances.

Let’s not confuse issues, however. There is value in paying others to do that which you don’t like to do. These are separate issues. Paying for something that frees up your time is a life benefit. Paying for material things which you don’t need, and certainly don’t save your time, might be satisfying, but ultimately can be draining.

Here are some useful exercises for controlling your checkbook, and hence reclaiming your life:

1. Write out checks to pay bills in advance of their due dates. Then, keep an advance file with a folder for each day of the month. Place the check in a sealed, addressed, and stamped envelope. Then put the envelope in the folder of the day it’s to be mailed. This way the money is allocated in advance in your checkbook, and your bills are paid on time. If your checking account pays interest, you don’t lose interest.

2. Occasionally, overpay the balance on your continuing accounts, or pay early. This gives you the aforementioned psychological boost when you see a credit on your next statement, and gives you a good reputation with your creditors, which is handy!

3. Keep a stick-on note in your checkbook for an immediate reference that lists what’s coming in this month and what needs to be paid. This provides you with a running mini-cash flow list you can refer to at will. Update it every week, or day, if necessary.

4. Review old checkbooks and see what you paid to whom for what. Do the same thing with your monthly credit card statements. Put a red mark next to all those expenditures that you didn’t need to make, or that you could have done without after further consideration.

5. Now, considering expenditures on the horizon, which ones can you do without?

As noted author and speaker Roger Dawson says, “It doesn’t matter how much money you’re making; if you’re spending more than you take in each month, you’re headed for trouble.” If you spend less than you take in, eventually your debt will decrease, perhaps even disappear. 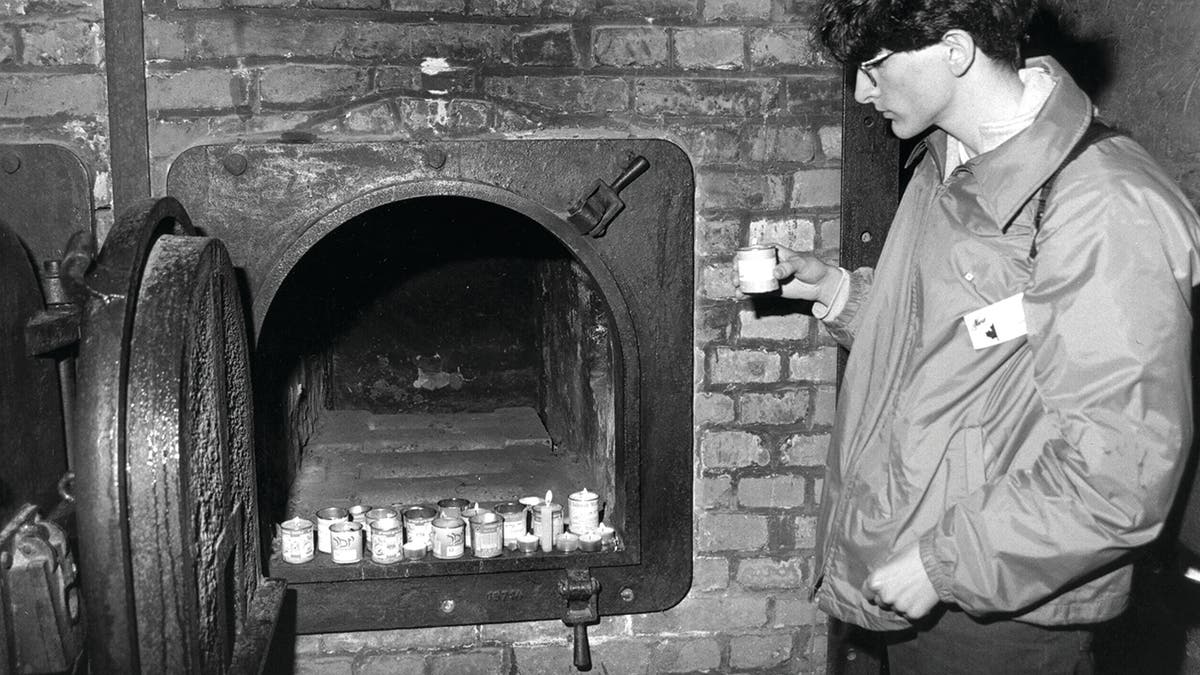