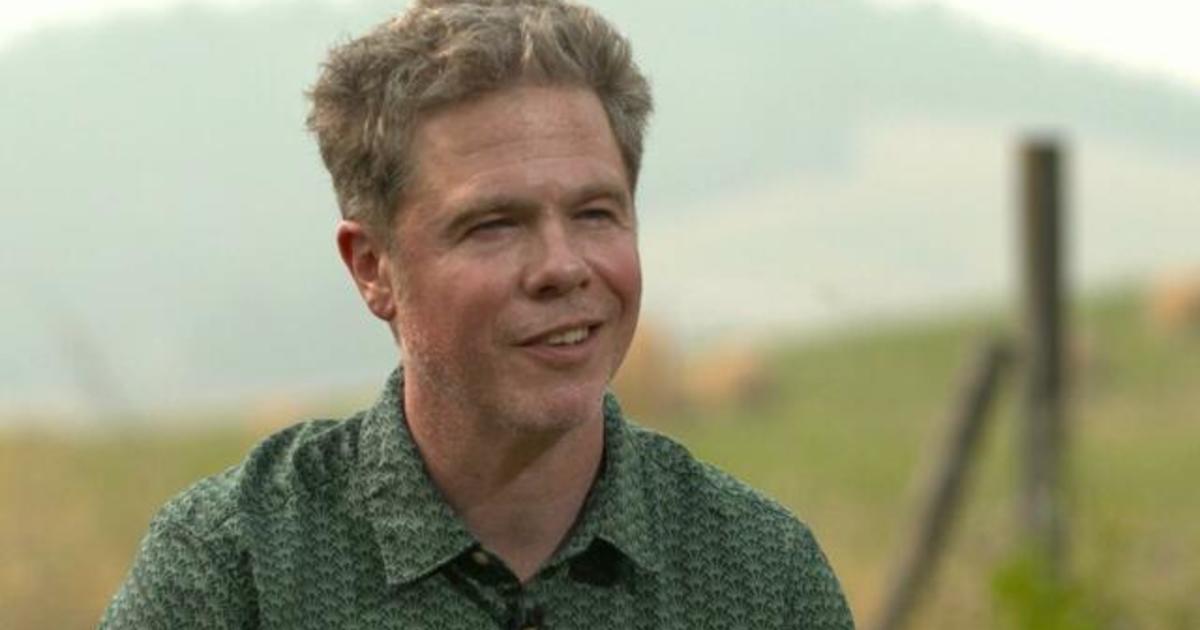 Josh Ritter has been called one of the greatest songwriters – now, he’s set his sights on writing for a different audience. His second novel, “The Great and Glorious Goddamn of It All,” is set to be released on Tuesday. The book is set in Idaho, where Ritter was raised, in the early 1900s before modern machines changed the logging business forever. Jeff Glor reports. 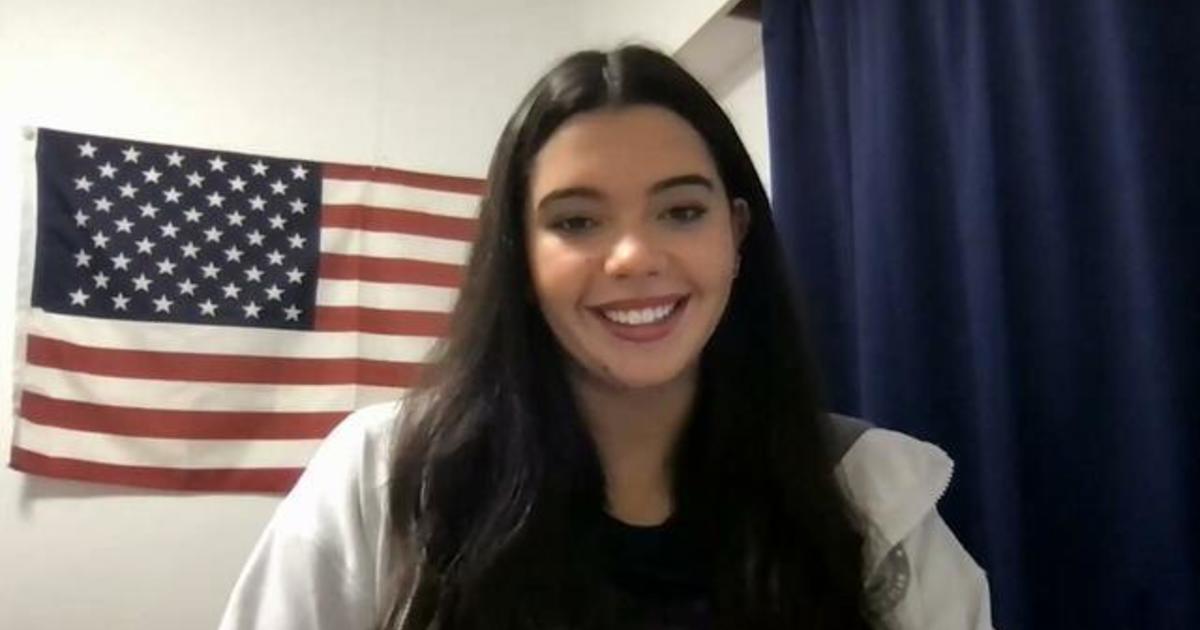 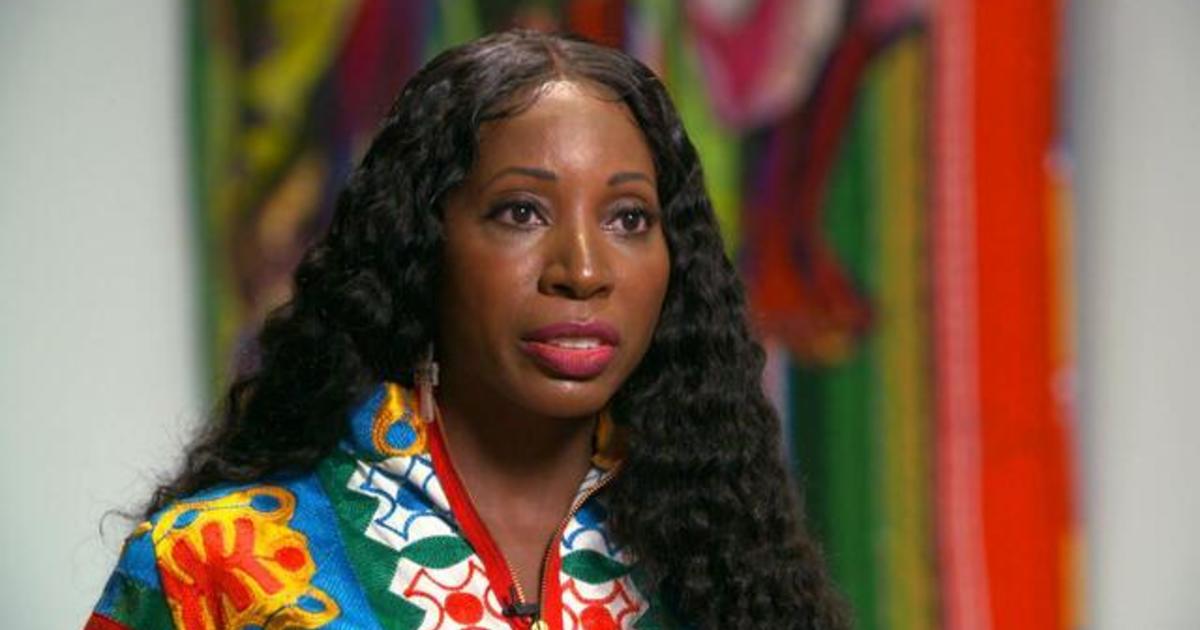