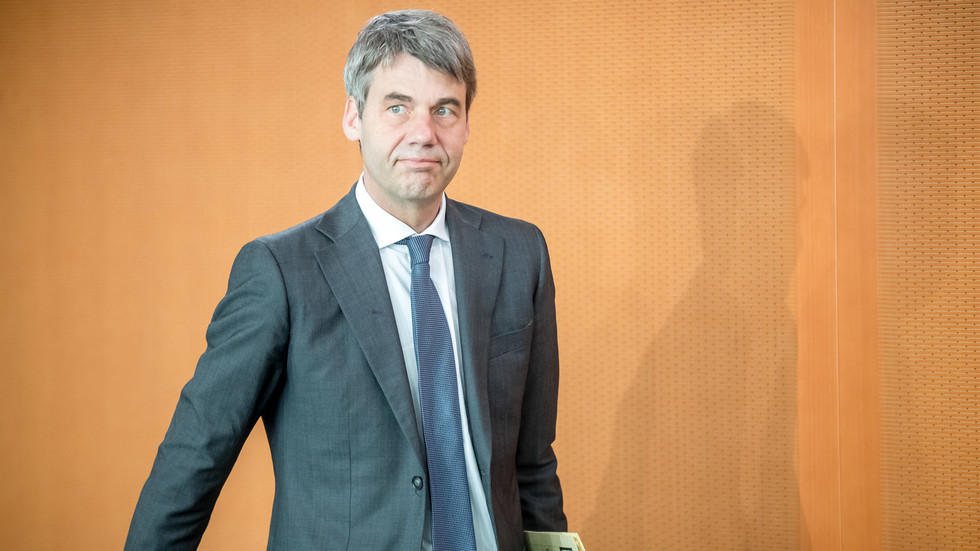 The newly-appointed German ambassador to China and close ally and senior foreign policy adviser to Chancellor Angela Merkel, Jan Hecker, has died at the age of 54, the Federal Foreign Office announced.

“It is with deep sadness and dismay that we learned of the sudden death of the German Ambassador to China,” the Federal Foreign Office said in a brief statement on its website.

The circumstances surrounding the diplomat’s abrupt death have not been released yet. Hecker seemed “happy and all right” during an event he hosted at his Beijing home last Friday, one of the guests told Reuters.

“Our thoughts at this moment are with his family and the people who were close to him,” the ministry added, declining to provide further comments.

Hecker’s credentials were formally accepted by Chinese authorities only two weeks ago, on August 24. While introducing their 14th Ambassador to China, the German embassy said his main goal would be to ensure the “long-term and stable development of Germany-China relations… in the interests of the people of both countries.”

Hecker reportedly arrived in Beijing on August 1, but as a close confidant to Angela Merkel, he allegedly planned to fly back to Germany and continue working with the chancellor until the end of her term. However, due to a recently complicated “diplomatic situation,” probably related to the Taliban takeover of Afghanistan, the federal government decided that the “German Embassy in Beijing must ensure that it is highly effective,” and ordered him to stay in China.