As is widely known, Joe Biden’s pathetic approach to foreign policy has put us all in danger. Historian Victor Davis Hanson recently remarked that Biden has created “the most heavily armed terrorist nation in history.” All of the military aid that we have given to Israel, since its founding in 1948, to defend itself in the hostile Middle East, is nearly equal to that which Biden abandoned to the Taliban in days. Yet, long before the current debacle, the Biden Administration has been systematically seeking to unravel the extraordinary achievements of President Trump, start new wars, end our oil independence, and re-arm Iran.

As a case in point, among his first foreign policy actions was stripping the terrorist designation of the Houthis in Yemen, part of the Zaidi sect of Islam. And, gosh: Joe and company are concerned now that the Houthis are committing terrorist deeds.

Beyond Biden’s growing numbers of historic blunders, consider this: A Pew Research Center study shows the religious preferences and cultural norms of Muslims, independent of sect, in regions around the earth.

Most compelling, among Sharia supporters, the median percentage of Muslims, by region of the world, who favor executing individuals who leave Islam is as follows:

Depending on the region, one out of eight (as in Southeast Europe), to as many as six out of eight Muslims (in Southeast Asia) approve of execution for defectors of Islam. Even if the percentages are off by a wide margin, shockingly, hundreds of millions of Muslims around the world agree that anyone who seeks to forsake Islam should be put to death.

Imagine a cabal where between 13% and 76% of its members believe the group has the right to murder you if you seek to leave. Whether you were born into the group, married a group member, or voluntarily joined, you are in this group for life.

No Way Out – Given your experiences with the group, or as a result of your travels, suppose that you’re now inclined to leave this group. According to the group’s code, you have no right to leave and if your intentions are discovered, your life is at stake. Would any civilized society tolerate such a group?

A Religion or a Cult?

In the U.S., we’ve witnessed cult leaders who, in their erroneous belief that they had God-like powers, would rather kill themselves and their followers than allow people to defect. We have seen fanatical leaders, such as the Reverend Jim Jones, and the Branch Davidian cult leader David Koresh, who believed it was their right to sacrifice their own people when they deemed fit.

Consider a group such as Islam that contains 24% of the world’s population: Nearly one in four people on earth, approaching 1.9 billion. The leaders and media voices of this group believe they have the divine right to execute anyone who deigns to leave the group. Is this not a cult that enslaves its people – at the least mentally, if not physically and emotionally – with little or no hope of making free choices?

Is this not a cult where the individual is subordinated to the will of who knows what? In civilized societies, should a belief system such as Islam be deemed a religion at all?

Is it realistic to presume that no one within the Biden Administration has any idea of the high-risk game they are playing in the Middle East? Even Susan Rice, who famously circulated a phony story for two weeks following the Benghazi attack, knows better. Many say observers contend that she is Biden’s chief puppet master, calling the shots for him on a wide variety of front. Others say Barack Obama and/or George Soros are pulling the strings. Regardless, here we are, a mere seven months into the Biden Administration and the security of the world, our relationship with key players, and indeed, the global balance has already been upset.

Donald Trump’s effective policies not only kept wars from sprouting, but he also forged alliances between Israel and others. He strengthens our relationship with key players in the region. In short, he knew exactly what he was doing, unlike the Biden administration which appears to be clueless or, more likely, wantonly malicious, on multiple fronts. 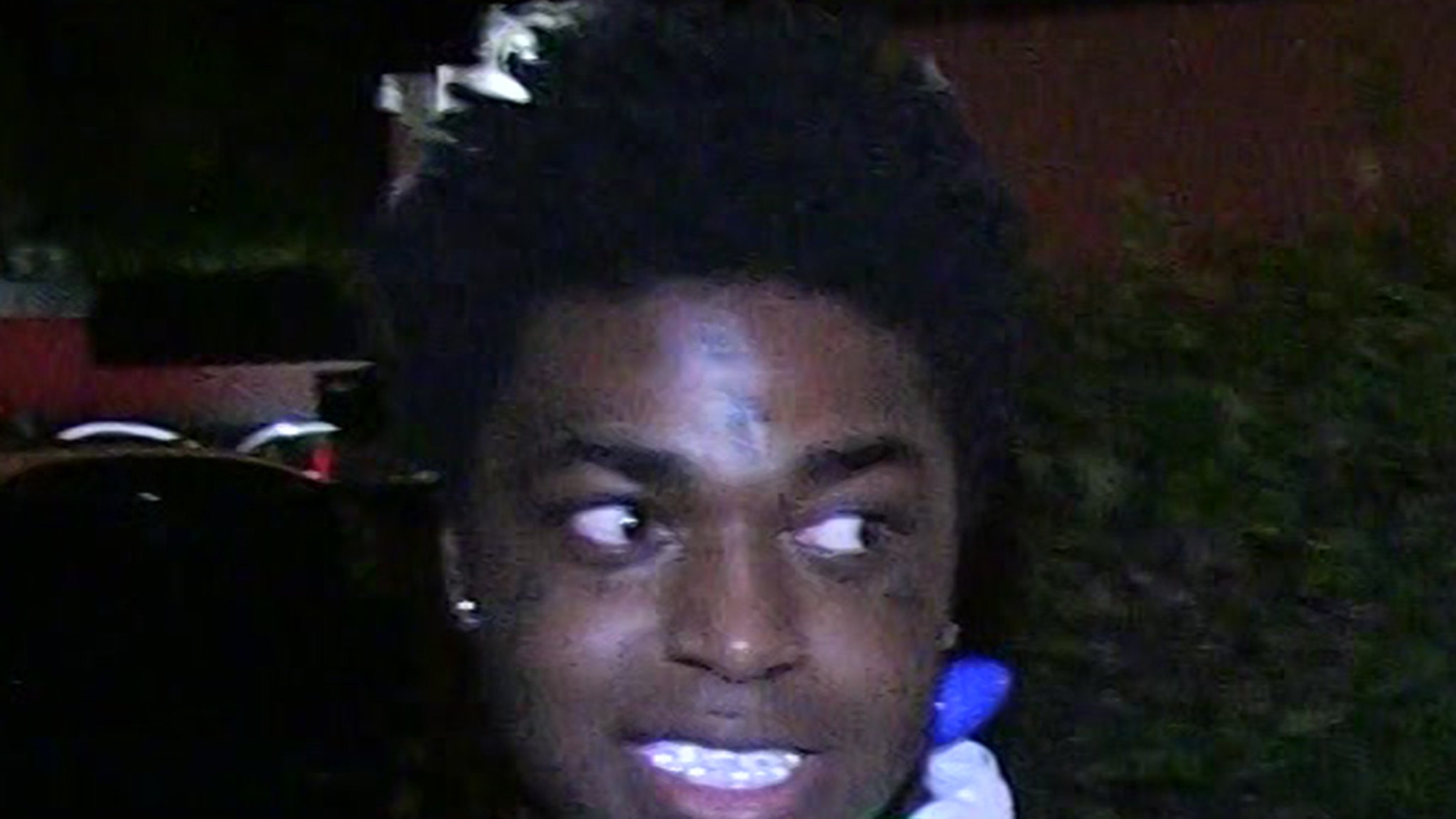 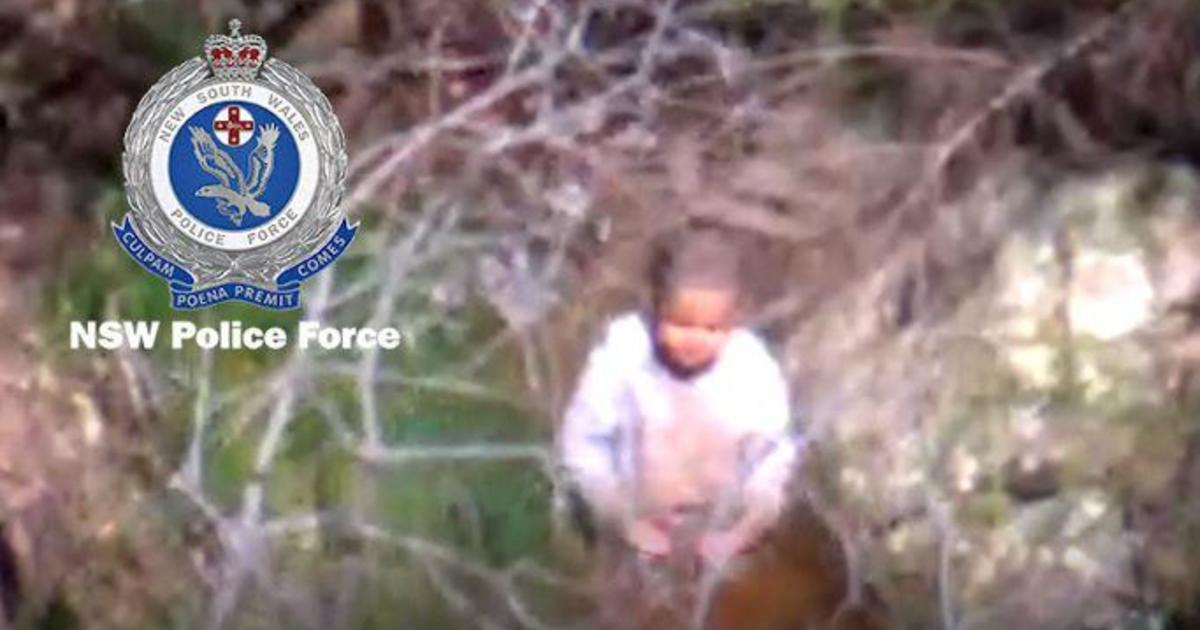