When you ask Americans, particularly young Americans, whether socialism is a good idea, some will say yes. When you ask why, they offer vague notions about equality, but socialism does not deliver that. Socialism relates to government control of the economy and has little to do with equality. Socialism in any form, quickly becomes undesirable. Here are compelling reasons why.

1) The redistribution aspect of socialism means that the government takes money from one person and gives it to another. Elsewhere, this would be seen as theft, but socialist/communist governments regard it as some kind of justice.

2) Socialist policies result in higher taxes. If people are paying half or more of what they have earned, how enthusiastic will they be about working more, to benefit themselves, or their organizations, or society in general? 3) For socialism to be effective, a government needs to be nearly omniscient in its ability to equitably allocate the country’s wealth. At no time in history has this occurred, so why would it suddenly work now?

4) Socialist-run governments seek equality of outcomes, which is always ruinous. Eventually, all citizens are equally impoverished, dispirited, and distraught…except for those in power, of course.

5) Socialism claims to offer necessities such as food, clothing, shelter, education, transportation, and healthcare for free, but it has to tax more than those services would cost in the private markets to do so.

6) Socialism is monopolistic. Legislators have the ability to increase prices, reduce the quality of goods and services, and yet remain in power because, indeed, competition doesn’t exist.

7) Socialism hampers effective medical care, as witnessed at government-run health facilities over many decades, which have resulted in more waste, long lines for patients, questionable practices, scandal, and corruption.

8) Some people believe that socialism leads to a better environment. Globally, the most restrictive and anti-free market nations are the most impoverished and the most polluted.

9) Socialism thwarts the ability of markets to function effectively. Thus a general decline follows in what is produced and how well it is distributed. Since socialism is contrary to the profit motive, there is no impetus to improve lives or create wealth.

10) Socialist governments grab more and more power and act contrary to the needs of their citizens. Where socialism reigns, people are discontent.

Scandinavia is No Beacon

Proponents often point to Scandinavia as a model for socialism, but their tax rates are exceedingly high. In Denmark, it is well above 50%, not merely for the rich. Scandinavia also has a value-added tax which adds 25% to the cost of everything, including food. Hence, the value-added tax is regressive, disproportionally impacting lower-income people because they’re spending a larger portion of their income for basic necessities than are wealthier people. 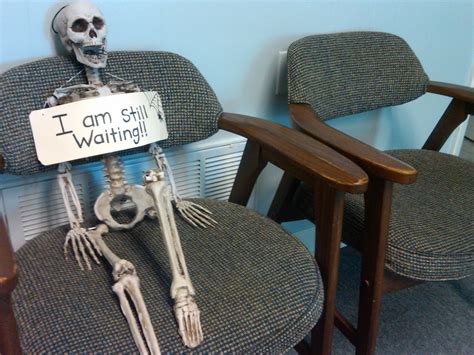 People claim that healthcare is free in the Scandinavian countries, but it’s paid through taxes and the coverage is not as good as in the U.S. The wait times are longer and the most prosperous citizens purchase private health insurance because their public health coverage is simply inferior.

Even larger issues linger, as to why socialism always fails: Socialism dampens the human spirit, thwarts the drive towards excellence, and convinces entrepreneurs to not proceed boldly.

Socialism, even Bernie Sander’s ‘Democratic socialism’ if such a form of government actually exists, ensures that despite your brilliance, hard work, and level of calculated risk, you will not be rewarded accordingly. The government will impose limits on what you can do, where you can operate, how much you can expand, who you need to hire, and how much you can earn. Perhaps worst of all, socialism requires that someone make judgment calls: who the winners and losers will be, who gets funded and who doesn’t, whose idea merits exploration and whose does not, and what’s good for the populace and what isn’t.

In capitalism, one might encounter the depravity of Cardi B, the theatrics of Samantha Bee, and the degeneracy of Hunter B, but also the trancedence of Mozart, the saucy elegance of Cole Porter, and the genius of Einstein. Yes, capitalism is better by far than all the rest.

Considering the breakthroughs benefitting people around the globe, such as the smartphone, the Internet, pacemakers, or Lasik surgery, what socialist society has ever spawned innovative entrepreneurs such as are found in every state and every county in America?

Capitalism is the greatest wealth-creation engine ever devised; the only system that has lifted untold legions out of poverty. The myth of the dastardly 1%ers is that the top 1% of income earners is static. Ask any 20-yo tech multi-millionaire or 60-year old real estate magnate whose portfolio just tanked how true that is.

Yes, capitalism rewards risk-taking, but socialism is a risk no sane people should ever take. 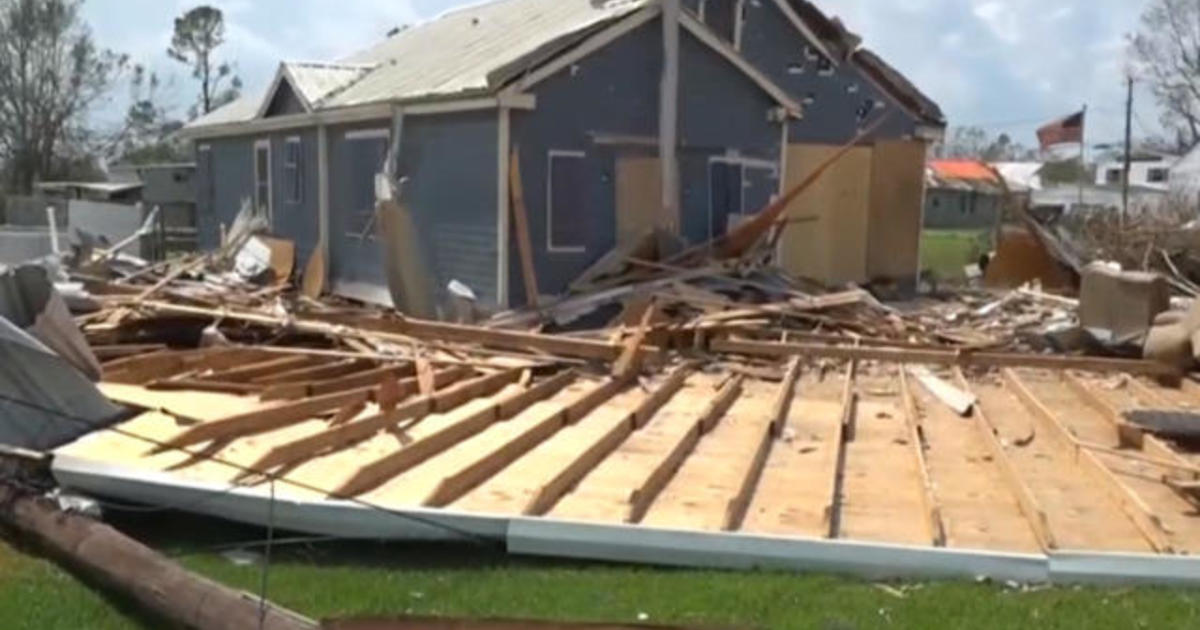