A strong 7.0-magnitude tremor has struck Mexico’s Pacific coast, the United States Geological Survey has reported. The quake was felt in Acapulco and has reportedly caused some damage.

The quake hit some 17.1 km (10.6 mi) north-east of Acapulco, Mexico’s largest beach resort and a major seaport on the Pacific coast.

The USGS initially reported the tremor’s magnitude as 7.4 , but later downgraded it to 7.0. 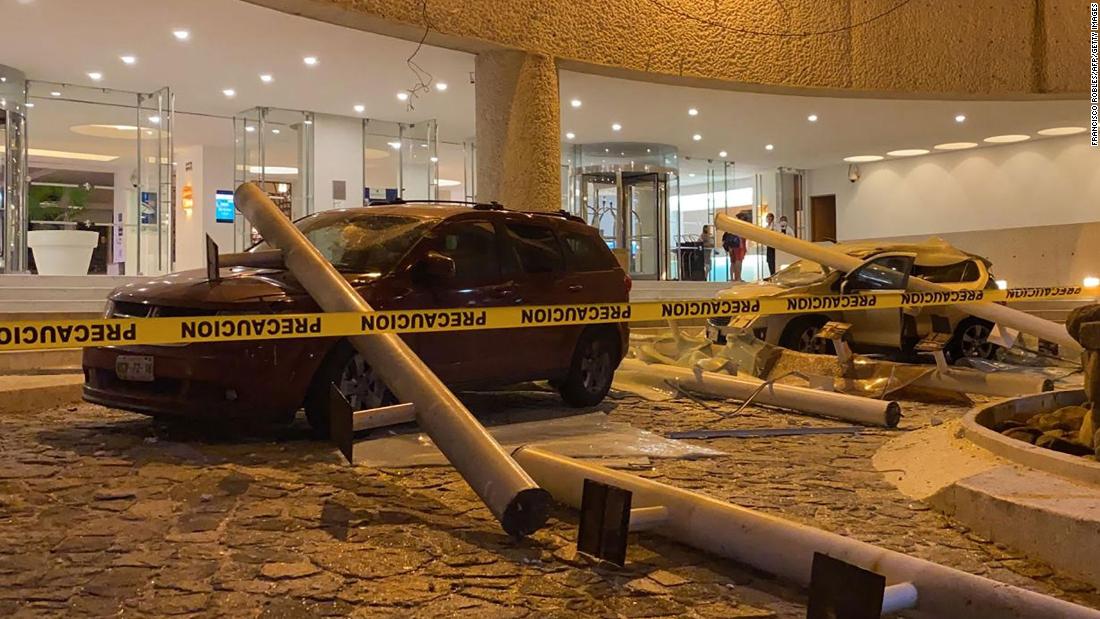