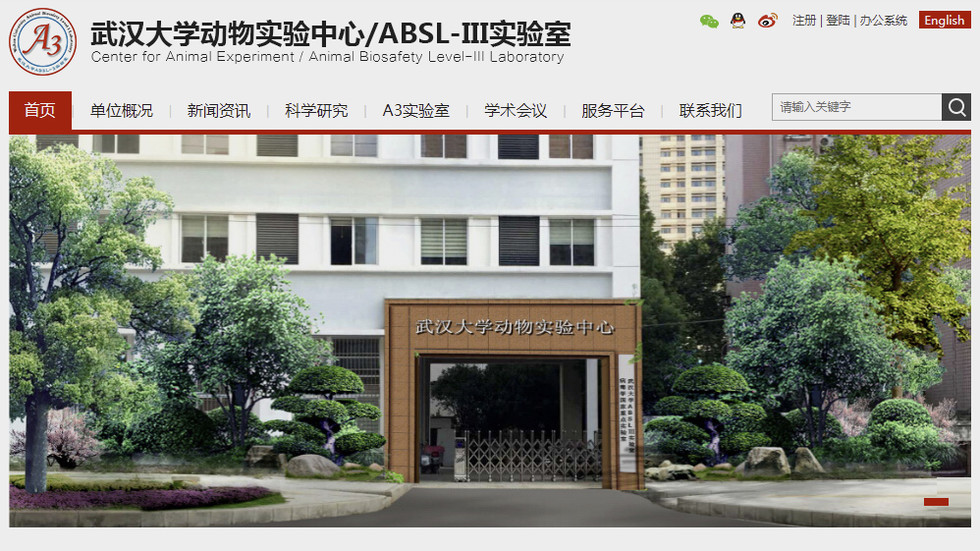 Documents obtained by The Intercept reveal that the US government funded studies into coronavirus in bats in Wuhan long before the pandemic, with the proposal showing it was aware of the risk that researchers would be infected.

More than 900 pages of material related to this research were published on the non-profit media company’s website on Tuesday. The documents were acquired as part of an ongoing Freedom of Information Act litigation by The Intercept against the National Institutes of Health.

The documents detail the work of EcoHealth Alliance, a US-based organization specializing in protection against infectious diseases, and its work with Chinese partners on coronaviruses, specifically those originating in bats.

The papers detail that EcoHealth Alliance was granted a total of $3.1 million by the federal government, with $599,000 of that going to the Wuhan Institute of Virology. The funding received in Wuhan was used in part to identify and genetically alter bat coronaviruses that might infect humans.

EcoHealth Alliance president Peter Daszak led one of the studies, titled ‘Understanding the Risk of Bat Coronavirus Emergence’, which screened thousands of bats for novel coronaviruses. The research also involved the screening of people who work with live animals.

However, the released documents include a recognition of the potential risks posed by the project. “Fieldwork involves the highest risk of exposure to SARS or other CoVs while working in caves with high bat density overhead and the potential for fecal dust to be inhaled,” the grant application reads.

“In this proposal, they actually point out that they know how risky this work is. They keep talking about people potentially getting bitten – and they kept records of everyone who got bitten,” Alina Chan, a molecular biologist at the Broad Institute, in the US, told The Intercept in response to the release.

Another revelation was that experimental work with humanized mice (that is, with functioning human genes, cells, tissues, and/or organs) was conducted at the Wuhan University Center for Animal Experiment, a biosafety level-three lab, and not at the Wuhan Institute of Virology, mainland China’s first biosafety level-four lab, as originally thought.

The programme ran from 2014 to 2019 and was renewed in 2019 only for former US president Donald Trump to cancel it. Robert Kessler, communications manager at EcoHealth Alliance, told the Intercept that there wasn’t a lot to say on the matter. “We applied for grants to conduct research. The relevant agencies deemed that to be important research, and thus funded it,” he noted.

While the US has blasted China for not releasing all the relevant information on Covid-19, the Intercept said they had requested these documents in September 2020.

Although the released documents do not provide conclusive evidence to support the theory that Covid-19 was leaked from a Chinese lab, it does highlight that risky research into bat coronaviruses was being undertaken in the years leading up the pandemic, and the US was well aware of that, and funded it. Bats have been isolated as a possible zoonotic source for the virus.

World Health Organization experts spent around a month in China from January this year. Their report suggested that cases identified in Wuhan in 2019 were believed to have been acquired from “a zoonotic source, as many reported visiting or working in the Huanan Wholesale Seafood Market.”

Beijing has refused to take part in a second probe, rejecting the lab leak theory while in turn calling for an investigation into US-based laboratories. 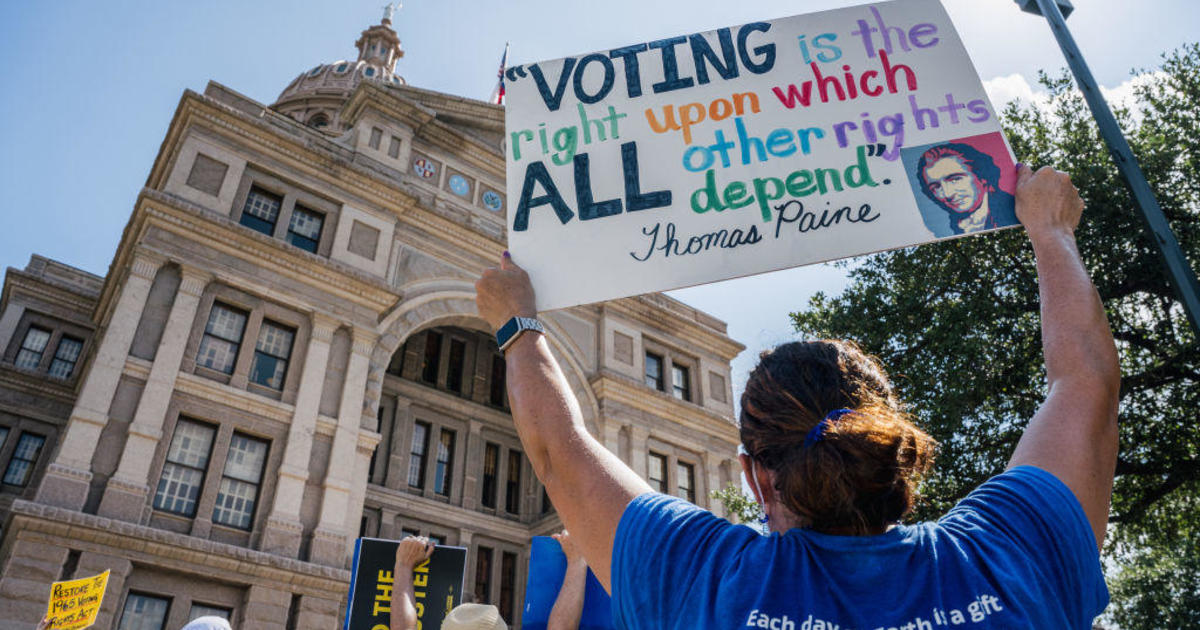 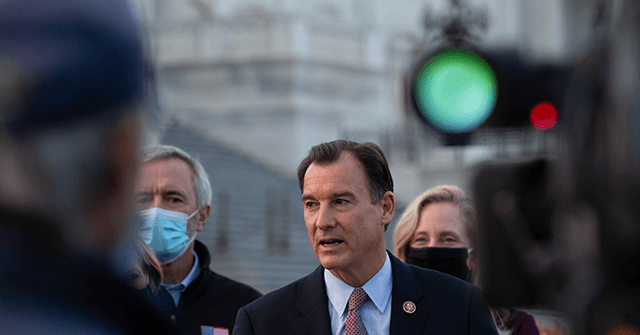