As an American, every day that passes, I tell myself that today is the low point, and it can only go up from here. I did not always feel this way, but this daily reckoning insidiously began its march around 2010.

I self-soothe and reassure myself that parents will stop yielding to societal pressure soon and put a stop to “Drag Queen Story Time” in Preschool classrooms, Gender pronouns exploration exercises in kindergarten, and hormone therapy for transitioning children and adolescents.

I make little lines in the sand moments as markers only to have them crossed by our culture hourly with no ripples, no outrage, and no real-life consequences to follow. It is exhausting trying to stem the tide watching so many rushing to frolic in the waves.

I wrote an article a while back that perfectly illustrates these red hot blinking “low points” that everyone around me seems to simply shrug off as, oh well, it is what it is, you have to go along to get along – defeatist crap. Here is an excerpt from that article:

Here is a perfect 24-hour snapshot that illustrates just how far gone our once great nation has fallen and what the masses are tolerating as a norm:

But today, I ran out of runway for me to steady my core being and shore up my conscious reality to mount resistance – and it was a soul-crushing moment…still is.

No more cognitive dissonance, no caveats with blanket denials, and no more ” The Sun Will Come Out Tomorrow.” All that was left was the dark, raw, undeniable truth. I am an American in a country that no longer is America. No hyperbole but fact.

The National Archives and Records Administration (NARA) is the nation’s record keeper. Of all documents and materials created in the course of business conducted by the United States Federal government, only 1%-3% are so important for legal or historical reasons that they are kept by us forever. Congress established the National Archives in 1934 to preserve and care for the records of the U.S. Government. Our mission is to provide public access to Federal Government records in our custody and control. Public access to government records strengthens democracy by allowing Americans to claim their rights of citizenship, hold their government accountable, and understand their history so they can participate more effectively in their government.

America came into being after the Revolutionary War and our Founders forged documents that breathed liberty and freedom into our ethos. The Founding documents, The Bill Of Rights, The Declaration of Independence, and The United States Constitution are the foundations to what makes America uniquely America. They set forth a social compact between government and citizens and establish the single element that makes the” American Experiment” the only one in the world that when adhered to prevents tyranny. Our liberty is not a right given by the government it is inalienable and must be defended by the government we decree consent.

So against this salient point can you imagine what it must feel like in the gut to view this scrolled across the documents above:

No, you are not seeing things that are not there. The National Archives Records Administration placed a “harmful content” warning on the Constitution, labeling the governing document of the United States as “harmful or difficult to view.”

On further inspection one is informed:

“NARA’s records span the history of the United States, and it is our charge to preserve and make available these historical records,” the administration said in a statement. “As a result, some of the materials presented here may reflect outdated, biased, offensive, and possibly violent views and opinions. In addition, some of the materials may relate to violent or graphic events and are preserved for their historical significance.”

Now, I can hear the rebuttal. Inclusiveness! Equity!  Why, it is right there in the (NARA)’s values statement: “[work] in conjunction with diverse communities, [and] seek to balance the preservation of this history with sensitivity to how these materials are presented to and perceived by users.”

I refer you back to last July when a task force within the National Archives declared its own rotunda, where the documents are displayed, to be structurally racist. It called for “trigger warnings” around the displays as well as “reimagining” the rotunda to “dialogue” about the “mythologization” of the founding.

Now we have trigger warnings on the United States Constitution!

As this news made its way onto social media news sites the NARA hastened to clarify:

This alert is not connected to any specific records, but appears at the top of the page while you are using the online Catalog (https://t.co/dwGmbXhjFP).

To learn more about why the alert about harmful language appears in our Catalog, please go to https://t.co/E3uoAKaF5J

Got that? They mark everything in the catalog pertaining to the history of our country as ” Potentially harmful.”

Please spare me the diatribe about the ” woke culture ” and youth being trendy and impulsive, or that our nation is just experiencing growing pains. Enough already!

How many people did this concept of labeling our sacred founding documents as potentially harmful language pass through? No, I am serious, I want to know. How many American adults working in our behemoth government signed off on this anti – American notion?

If you are still trying to understand what is meant when someone uses the term post-constitutional America you just ran into the Buzzsaw – this is it! A country that fosters hate and self-loathing for its existence and codifies it in official documents as if that is a normal prudent protocol.

Again, a soul-crushing moment. What is left to defend anymore if so many of us would not be repulsed and enraged by such a nation suiciding act as labeling the US Constitution and Bill Of Rights as potentially harmful language?

Throw me a lifeline, anyone? 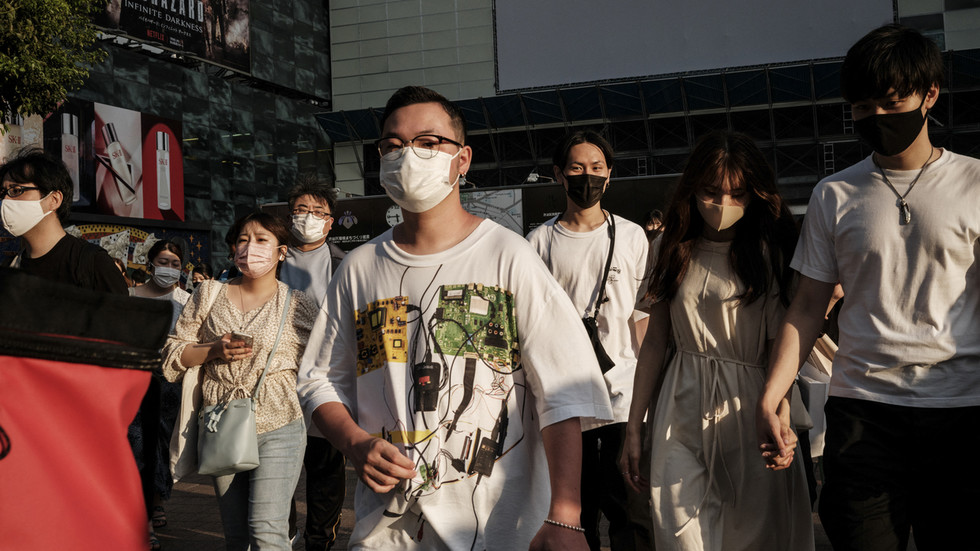